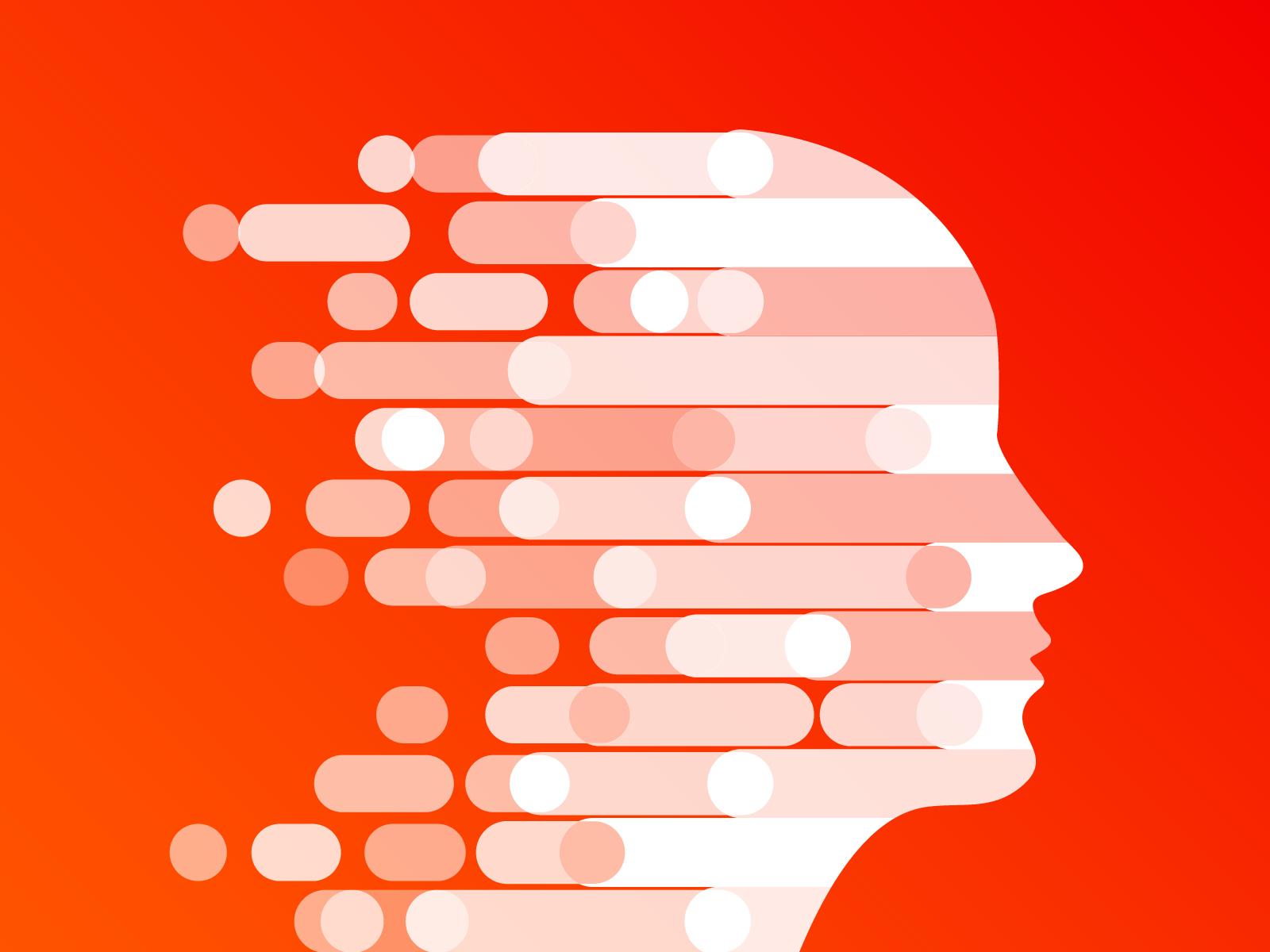 Routine serial blood draws during military personnel’s service are proving to be an invaluable bank of specimens for health researchers.

Using samples collected at enlistment, every two years for HIV testing, and at pre-deployment and post-deployment, scientists from Pacific Northwest National Laboratory (PNNL) and the Murtha Cancer Center Research Program, Department of Surgery, Uniformed Services University of the Health Sciences (USU) have discovered a group of 13 proteins that could provide early detection of head and neck cancers.

Head and neck cancers, also referred to as head and neck squamous cell carcinomas, occur in the outermost surface of the skin or certain tissues within the head and neck region including the throat, mouth, sinuses, and nose. And the risk factors—combined alcohol and tobacco use, as well as the presence of the human papilloma virus (HPV)—are collectively found in elevated numbers among active U.S. military personnel, making this an interesting sample set.

Since it began HIV testing of military personnel in 1989, the U.S. Department of Defense (DoD) has collected 60 million specimens. Kept in walk-in freezers, the collection is now the world’s largest serum repository. And it’s growing by roughly two million samples per year.

“The Department of Defense Serum Repository is a unique and vast collection of potential liquid biopsy samples from personnel, many of whom unfortunately went on to develop cancer, and are the samples we are targeting for analysis in this research, which has been a goal of mine for over 30 years in military medicine,” said Craig D. Shriver, MD FACS, COL USA (Ret), who is the principal investigator of the study and a professor of surgery at USU.

The beauty of the bank is that it stores longitudinal samples, meaning the same people are tested at different time points during their service. This sampling regime gives researchers much-needed information about if and when components of their blood changed over time.

“The fact that we had serum from the same person, taken every two years over an eight-year period, meant we had a built-in control in the samples,” said Tao Liu, a biomedical scientist at PNNL and a corresponding author on the study’s paper. “We were able to compare someone to themselves, over time. And that’s rare.”

Querying the proteomes of nearly 1,000 samples

PNNL received 978 of the DoD serum samples, which represented 175 patients who were already diagnosed with cancer in the throat and oral cavity and another 175 matched, healthy controls.

Samples the DoD withdrew from the database for this study were ones that had already been stored after routine—or longitudinal—timeframes: two and four years before diagnosis, at the time of diagnosis, and again two years after diagnosis. The time span—eight years—gave researchers the longitudinal data needed to narrow down the potential “surrogate” proteins, as well as determine how soon they become indicative of the presence of the cancer before diagnosis.

A well-known issue with protein analysis of blood samples is the tremendous dynamic range of protein concentrations in the serum (more than 10 orders of magnitude). While the 14 most abundant, classic serum proteins account for most of the protein mass, thousands of the other proteins are present at much lower levels—some so faint that they’re barely a blip on the radar.

To alleviate this unwanted “masking” effect, researchers used immunoaffinity depletion—that is, the use of antibodies that bind to the 14 most common proteins to remove them from the equation. This left the samples with only the lower-level proteins that provide much more meaningful information to researchers.

Another challenge for effective analysis of the entire blood proteome (containing thousands of detectable proteins) is that it requires fractionation—a process to help reduce the sample complexity. “It can be very expensive and time consuming to run nearly 1,000 samples that way,” said Liu. “So, we used targeted proteomics to focus on a relatively smaller set of proteins that are likely more informative for this cancer; it also achieves higher sensitivity and specificity in the measurements.”

In targeted proteomics, the mass spectrometer is programmed to look for specific target proteins. In this case, 146 of them to be exact.

Researchers selected the candidate targets by searching scientific publications related to molecular analysis of head and neck cancer, paying particular attention to those likely to be detected in blood. With input from clinical experts, the results were further curated to a final set of 146—a lot fewer proteins to sift through within a large set of samples.

By incorporating several automation and quality control steps, researchers were able to efficiently process and analyze the samples. From start to finish, analysis took only six months.

The results were fruitful. Researchers analyzed the longitudinal data using a machine learning algorithm that identified a 13-protein signature in the blood samples; this signature—or collection of proteins—consistently changed as early as two years before diagnosis in patients. Yet those same proteins remained flat, or unchanged, in the matching control samples. This indicates that the strategy of comparing the patient's own serum biomarker profile over time may have significant clinical utility.

Diagnosing head and neck cancers early is important. Early-stage head and neck cancers generally respond well to therapy. But two thirds of the new cases are first diagnosed at advanced stage III or IV, when the survival rate is roughly 50%. And the prognosis hasn’t changed much in recent years.

“Our goal is to identify proteins as biomarkers, before patients have any symptoms,” said Liu. “This study brings us a step closer, but there’s still work to be done.”

The research team is proposing a follow-on study where the protein signature is applied to a new cohort. This time around, they’d like to include more samples from females, as well as patients with previously diagnosed HPV, which continues to be a major risk factor for head and neck cancers in the general population.

This research project was funded and generated by USU with funding management through the Henry M. Jackson Foundation for the Advancement of Military Medicine, Inc.