Researchers examine proteins to identify what is 'broken' in tumor cells 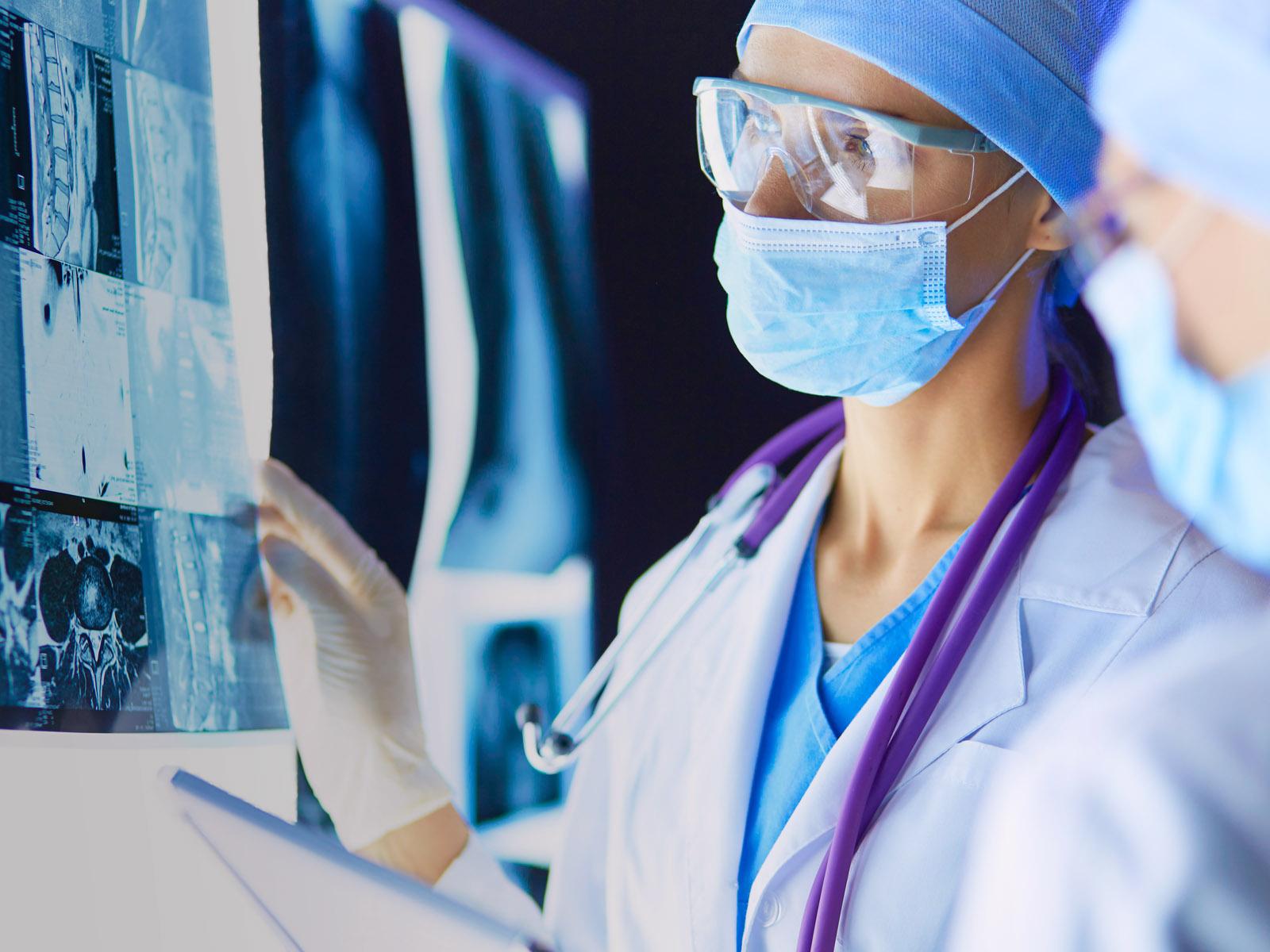 High-grade serous carcinoma is the most common type of ovarian cancer, and it has the lowest survival rate. To better understand the disease and its progression, researchers at the U.S. Department of Energy’s Pacific Northwest National Laboratory and their collaborators examined the proteome—thousands of proteins—in tissue samples taken from 83 patients around the world. Their results, published in the journal Cell Reports Medicine in April, could help identify more targeted treatments.

Hunting for ovarian cancer's 'off' switches

Successful treatment of any cancer involves stopping its abnormal cells from replicating and spreading. In the case of ovarian cancer—the fifth leading cause of cancer deaths in women—scientists are hunting for the right "off" switches to target.

"Cells are very complex pieces of machinery. There are many ways you can break the machinery and then end up with cancer," said Karin Rodland, a PNNL scientist and the study’s corresponding author. "If you don't know what's broken, you can't fix it."

A relatively new profiling technique called proteogenomics provides clues. Developed over the last two decades, proteogenomics looks not only at the genetics of cells but how they communicate and function via thousands of proteins. While earlier research methods focused on how genetic mutations are expressed via ribonucleic acid, or RNA, proteomic analysis reveals even more detail about what happens among cancerous cells.

Now, scientists are working to understand this universe of proteins as part of the National Cancer Institute’s Clinical Proteomic Tumor Analysis Consortium. As part of that effort, a landmark proteogenomic analysis of archived tumor samples in 2016 pinpointed specific cellular processes associated with ovarian high-grade serous carcinoma.

The new study confirms those findings and offers an even sharper picture by comparing cancerous tissue to normal fallopian tube samples, supporting the notion that ovarian cancer begins not on the surface of the ovary, as previously thought, but at the end of the fallopian tube.

The study also offered more robust data because the tissue samples were collected using strict surgical protocols that eliminated the body's stress response to surgery as a potential complicating factor.

"To our knowledge, this is the first really deep protein-level comparison of fallopian tube tissue and ovarian cancer tissue," Rodland said. "Being able to replicate the 2016 finding in a second cohort of women who were racially and ethnically diverse proves the strength of the initial observation."

Added Tao Liu, a PNNL scientist and the study’s co-corresponding author: “This carefully procured cohort of tissue specimens, and the comprehensive, simultaneous analysis of both proteins and phosphorylated proteins, allows us to accurately recapitulate the cellular activities such as stress response and replication in the cancer and relevant normal tissues.”

The broken machinery behind ovarian cancer

The researchers linked two processes specifically to high-grade serous carcinoma, which is sometimes called "the disease of broken chromosomes." The first involves the stress response that results from the runaway production of tumor cells. This effect, known as proliferation-induced replication stress, creates instability in the tumor's genome.

"It's not just that the tumor cells are stuck in the 'on' position for growth," Rodland said. "In ovarian cancer, there is also a background of deficient DNA repair. So whenever the cell replicates, you introduce mutations and broken chromosomes."

The study, which was supported by CPTAC and the National Institutes of Health, also confirmed previous findings that linked an abundance of certain proteins with higher survival rates.

Identifying proteins associated both with the processes that drive ovarian cancer and with increased survival chances opens up possible treatment strategies that target specific proliferation pathways, including the use of medicines currently on the market.

"Doctors could use this data to stratify treatment options," Rodland said. "We also can study the women who have shorter survival times and then perhaps come up with an alternative therapy that would work better for these women than the standard therapy."