Battery kept more than 90 percent of capacity over 6,000 cycles 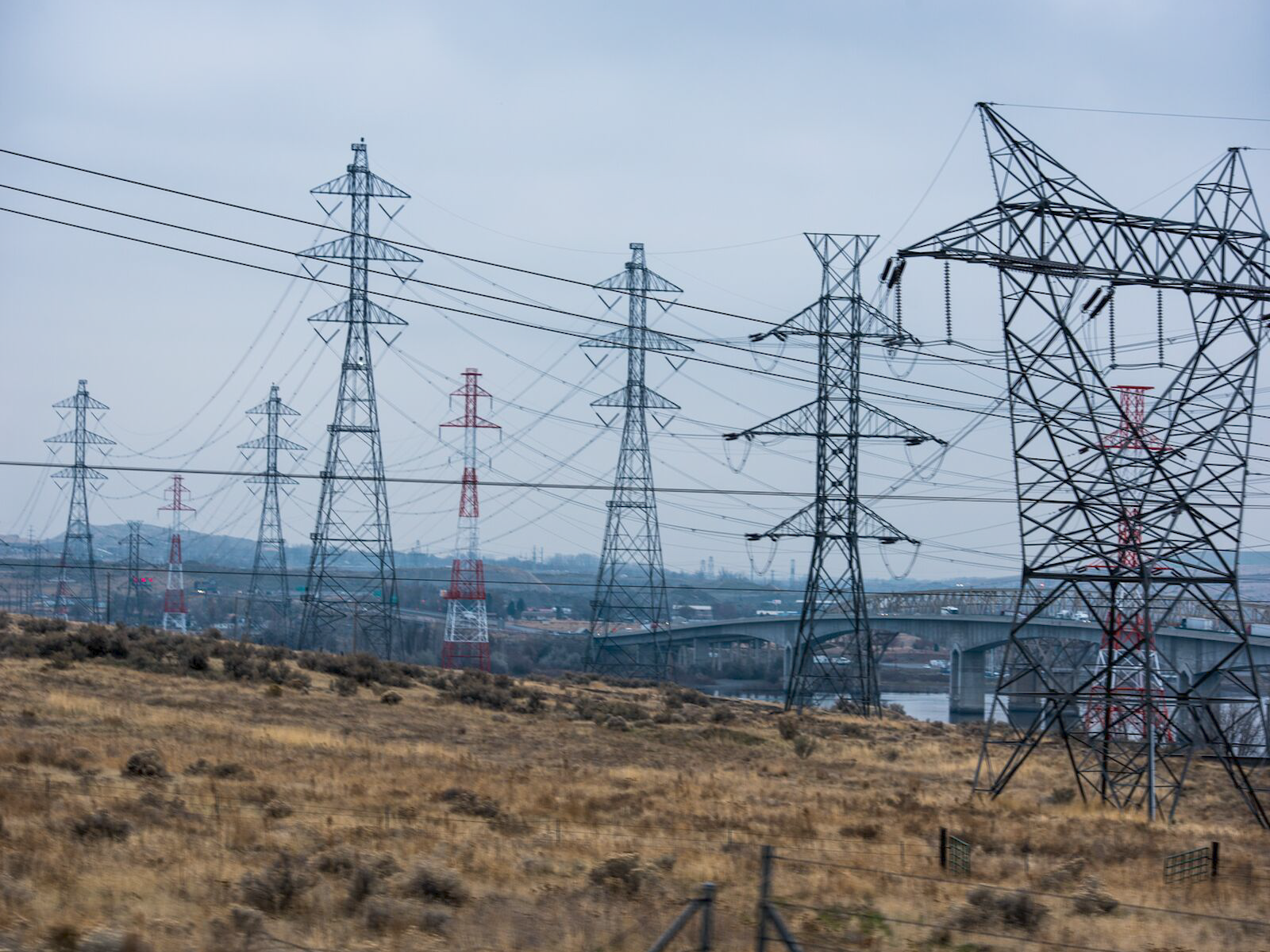 PNNL scientists partnered with colleagues at the University of Akron to create a new molecule that could substantially improve the electrochemical stability of redox flow batteries, seen as many as the golden child of long-duration grid energy storage.

The redox flow battery is viewed by many as the golden child of long-duration grid energy storage—scalable, safe, and with the potential to usher in large-scale deployment of renewable energy to the power grid. But that potential is stifled by the current choice of catholyte materials, which store positive charge in electrochemical batteries. Most flow batteries on the market today use vanadium—a rare, expensive, and toxic transition metal.

Redox flow batteries that use organic compounds dissolved in an electrolyte would be much more inexpensive and sustainable if they could use more abundant, renewable resources. But organic materials oxidize and lose some of their important properties, such as holding a charge, when dissolved in water.

To overcome these limitations scientists at PNNL, led by Wei Wang and in partnership with Yu Zhu and a group of scientists at the University of Akron, created a new symmetry-breaking design for a molecule that could substantially improve the voltage, electrochemical stability, and solubility of electrolytes used in flow batteries.

The team demonstrated cells that kept more than 90 percent of capacity over 6,000 cycles, projecting more than 16 years of uninterrupted service in a pace of one cycle per day. The findings were published in an recent issue of Nature Energy.

Wang is the chief scientist for research and development of stationary grid energy storage technologies at PNNL, and is an internationally-recognized expert on grid-scale energy storage. His research has centered on optimizing organic electrolytes for redox flow batteries.

Wang and his team contributed the theoretical calculations and property characterizations that enabled the creation of this new molecule. The work was funded by the Department of Energy's Office of Electricity.

The design of the molecule builds on the concept of preferential solvation. Simply put, to make the catholyte more solvent in water, Wei and the team mirrored the polar—or uneven—structure of water. But instead of trying to improve the solubility of the molecules, the researchers changed the symmetry of molecules themselves.

Better solubility means improved energy density—or how much energy the catholyte can store.

“When they look like each other, they dissolve into each other more,” said Wang. “Water is not symmetric. The organic material we are using, most of the time is symmetric; so they’re difficult to dissolve in water.”

Wang said the catholyte is ready for commercialization.

But the work doesn’t end there. Wang and his team are currently studying ways to improve the performance of this new molecule across different pH levels.

“That will make this new molecule more widely usable too,” said Wang.