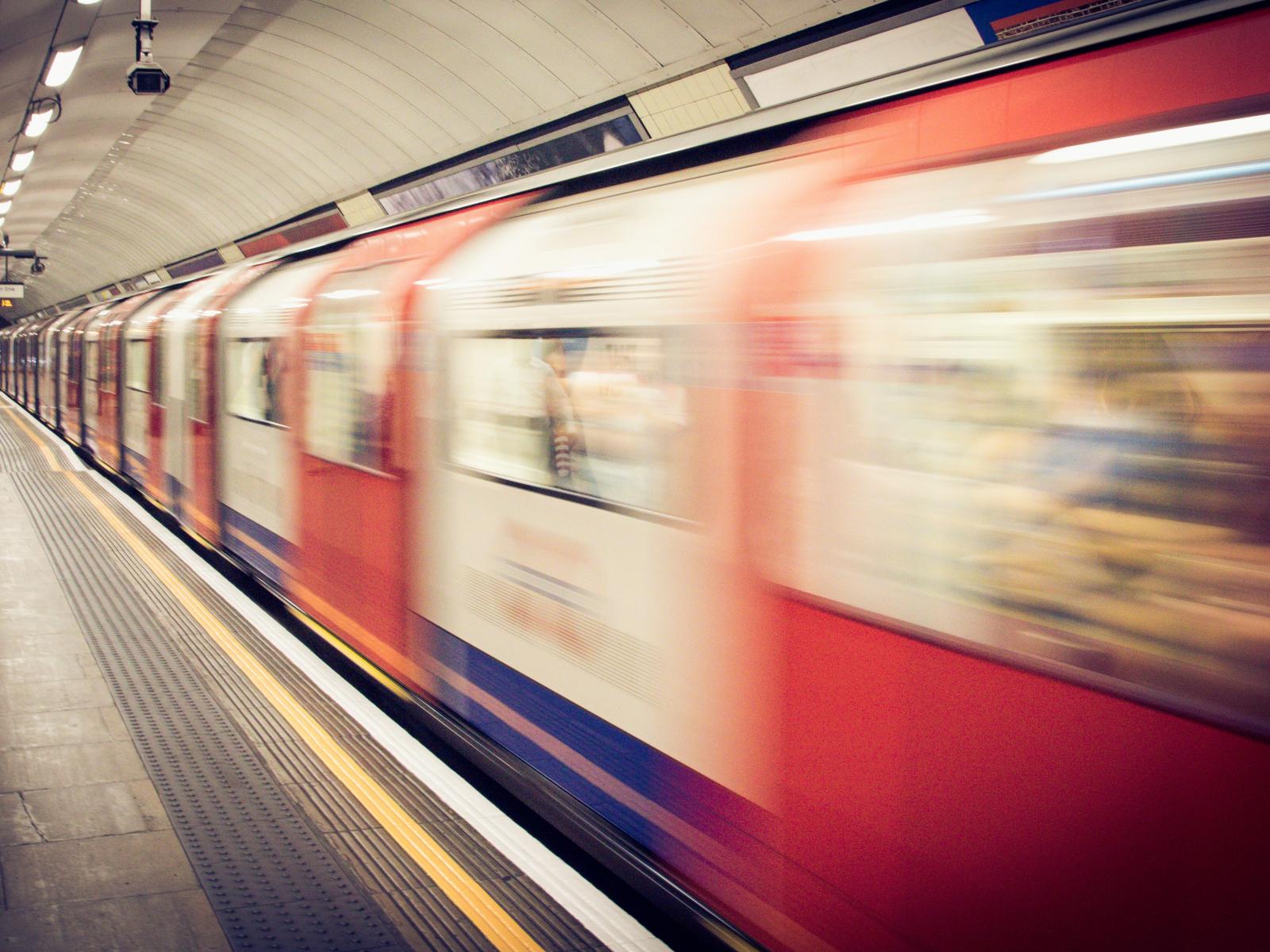 As weather extremes such as Superstorm Sandy, which swamped New York City’s subway system in 2012, increase in frequency and intensity and as cybercriminals ramp up attacks on technologies that tie together urban infrastructure systems, networks critical to the flow of data, people, goods, and services must be made more resilient to failure, according to a team of scientists.

“To be able to quantify and compute system failure profiles is critical information that planners might need to make decisions in terms of how to recover these systems,” said Samrat Chatterjee, a data and operations research scientist at Pacific Northwest National Laboratory (PNNL) in Richland, Washington.

“If we are unable to characterize how the system is failing or might fail, how can we intervene and recover in an efficient manner?” he added.

Chatterjee is serving as principal investigator on a project with colleagues at Northeastern University in Boston, Massachusetts, that is developing computational frameworks to improve network resilience.

“What we mean by resilience in this context is robustness,” said project co-principal investigator Auroop Ganguly, a professor of civil and environmental engineering at Northeastern University. “Robustness means things will be slower to break, you will not lose service levels too fast or too much and, once something happens, you have a plan to recover efficiently, fast, and reliably.”

The team recently developed and implemented a generalizable computational framework to study the resilience of the multilayered London Rail Network to the compound threat of intense flooding and a targeted cyberattack. The team plans to use this generalizable computational framework to inform the design and engineering of other interdependent networks, including military installations.

The team is particularly interested in understanding how changes in one network affect other interconnected networks, a so-called network-of-networks. The London Rail Network, for example, consists of the Underground subway, the Overground passenger trains, and the Dockland Light Rail. These three networks interconnect at shared nodes or rail stations.

If a bout of intense rain and flooding shutters a rail station, how might that closure ripple across the interconnected networks? If an adversary timed a cyberattack to follow the flooding, would the compound impact be disproportionate and greater than the sum of the parts?

“Cyberattacks are almost continuously happening,” Ganguly noted. “Sometimes it is nation states, sometimes it is rogue agencies, sometimes it is just a few bad actors. And weather extremes have been growing in frequency and duration. So, the chance that they will be concurrent at some point is high.”

The researchers use computer simulations to model such compound threat events directed toward networks-of-networks to begin to understand how failures cascade through these interconnected systems. The insights gained inform design and engineering recommendations on how to make interconnected networks more resilient to natural and human threats and be primed to recover efficiently.

Real-world networks-of-networks such as the London Rail Network are constrained by geography and were originally designed for efficiency. For instance, some rail stations are located near major waterways to facilitate the transfer of people and cargo from ships to rail.

“By doing multiple simulations on this network-of-networks, you find that some of the design principles that were used back in the older days like having your prominent stations near the river may make the system vulnerable to failure,” said Nishant Yadav, a graduate student in Ganguly’s sustainability and data sciences laboratory at Northeastern University.

That vulnerability exists because the stations near rivers are more likely to flood during extreme weather events. If these major network nodes are shut early in a disaster, the impacts will cascade through the system, added Yadav, who led the research on the London Rail Network while an intern with Chatterjee at PNNL.

Yadav is the lead author of a paper on the team’s findings published in the Nature research journal Scientific Reports.

The team also ran multiple simulations to understand how the London Rail Network would respond to compound extremes such as a flooding event that is immediately followed by a cyberattack timed to inflict maximum damage to an already compromised network-of-networks.

The simulations showed that compound disruptions do cause network-wide failure, but the impact is not disproportionate as hypothesized, at least on the London Rail Network.

“One happens over and above the other, and the cyber dominates a lot,” Ganguly said. “The assumption that we make here is that the adversary, the cyber attacker, has ample knowledge about the system and if the cyber attacker has a lot of knowledge, they can cause significant damage and that damage might dominate over other damages, although these other damages might be more continuous.”

Finally, the team sought to quantify the value of applying network science principles to the recovery of systems such as the London Rail Network in the wake of a compound failure.

Typically, the researchers explained, engineers use computationally intense calculations to determine the most optimum next step to bring a failed network back online. The researchers compared that approach to a well-grounded network science principle that prioritizes recovery of the most central nodes.

The network science approach, according to the simulations, outperformed the more computationally expensive approach.

“These network science principles will hold value not just for calculating the robustness of these systems, but they can also guide the practitioner in rapidly generating feasible recovery profiles,” Yadav said.

Going forward, the researchers aim to apply the insights from this research to the development of computational frameworks to inform the design and engineering of resilient networks.

For example, the team is set to launch a multi-year U.S. Department of Defense (DoD) project called Network Infrastructures under Compound Extremes, or NICE, to develop theoretical frameworks to make DoD installations resilient to compound extremes, such as the dual threats of extreme weather and cyberattacks.