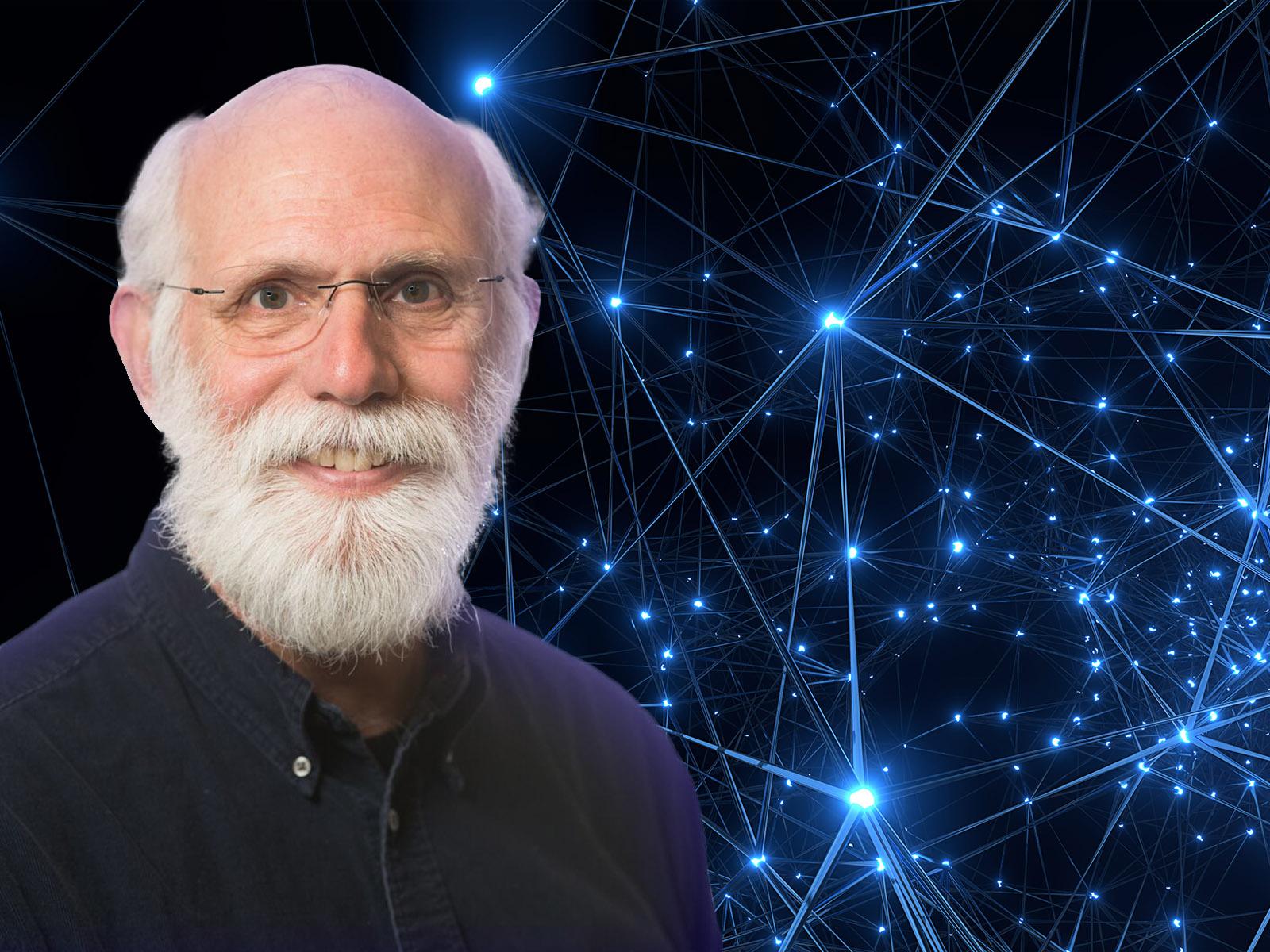 International radiation dose reconstruction expert, Bruce Napier, has spent decades calculating the effects of contaminants released to the environment on individuals and specific populations. Based on this expertise, he serves as an invited member of the U.S. Delegation to the United Nations Scientific Committee on the Effects of Atomic Radiation (UNSCEAR).

For UNSCEAR’s 68th session in mid-June, Napier was a designated critical reviewer on a report titled, “Public exposure due to ionizing radiation from natural and other sources.” Napier has contributed to past UNSCEAR reports on radiation estimates and effects from the Fukushima Daiichi reactor meltdown that occurred in 2011.

Napier, a health physicist, has conducted research on radiation and its effects on human health over the course of his 42 years at Pacific Northwest National Laboratory (PNNL). In 2015, he was invited to serve as an advisor and critical reviewer of draft documents and reports that UNSCEAR prepares for the United Nations General Assembly on global levels and effects of ionizing radiation.

UNSCEAR has several additional reports in progress on second primary cancer after radiotherapy; epidemiological studies of radiation and cancer; collection, analysis, and dissemination of data on radiation exposure; and public information and outreach strategy.

Another report, slated for final approval at the June 2021 meeting, focuses on the evaluation of occupational exposure to ionizing radiation.

Napier was the chief scientist for the Hanford Environmental Dose Reconstruction Project that evaluated radioactive releases from the Hanford Site. Since 1995, he’s been the principal investigator for the United States on the U.S./Russian Joint Coordinating Committee on Radiation Effects Research. In one of PNNL’s longest-lasting projects, Napier works on dose reconstructions at the Russian Mayak Production Association for both the workers at and the populations living near the points of atmospheric release and downstream along the Techa River.

From 1999 to 2010, Napier chaired the U.S./Ukraine and U.S./Belarus Bi-National Advisory Committees for Chornobyl Thyroid Studies for the U.S. National Cancer Institute.

In addition to his UNSCEAR delegation membership, Napier is a past scientific vice president of the National Council on Radiation Protection and Measurements and a fellow of the Health Physics Society.