Methane Emissions from Coal Mines Are Higher Than Previously Thought 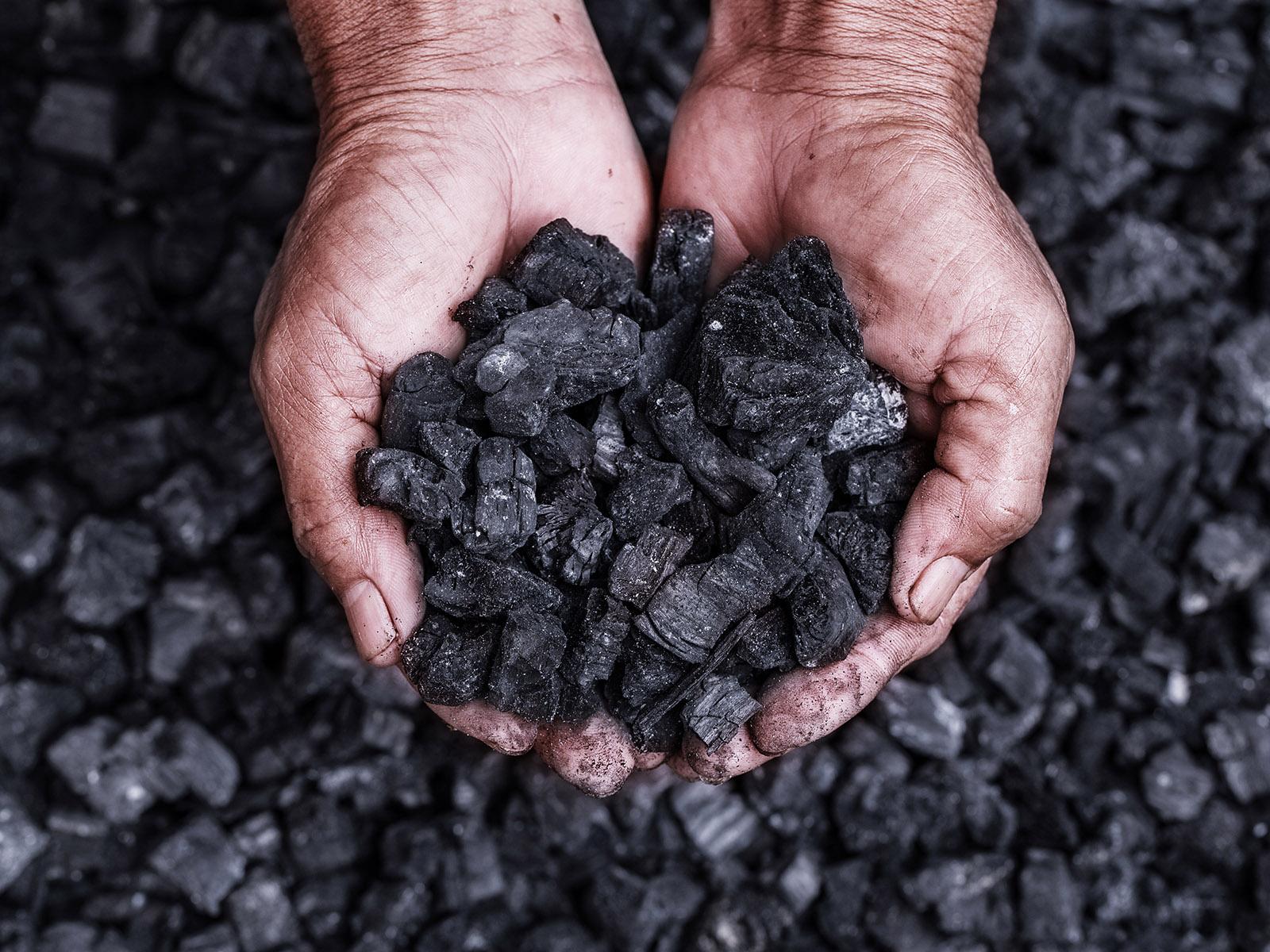 COLLEGE PARK, Md.—The amount of methane released into the atmosphere as a result of coal mining is likely much higher than previously calculated, according to research presented at the annual meeting of the American Geophysical Union recently.

The study estimates that methane emissions from coal mines are approximately 50 percent higher than previously estimated. The research was done by a team at the U.S. Department of Energy’s Pacific Northwest National Laboratory, the U.S. Environmental Protection Agency and others.

The higher estimate is due mainly to two factors: methane that continues to be emitted from thousands of abandoned mines and the higher methane content in coal seams that are ever deeper, according to chief author Nazar Kholod of PNNL.

The results have important implications for Earth’s climate because methane is about 25 times more powerful than carbon dioxide when it comes to warming the planet over a long period. In addition to coal mining, other major sources of methane emissions globally include wetlands, agriculture, and oil and gas facilities.

The study is one of the first to account for methane leaking from old, abandoned mines. Kholod said that when a closed mine is flooded, water stops methane from leaking almost completely within about seven years. But when an abandoned mine is closed without flooding, as many are, methane leaks into the air for decades.

Methane emissions are a constant concern at coal mines, which vent the gas as it’s emitted when coal seams are disturbed. While methane produced in some industries is captured and used to create additional energy, it’s more difficult to capture from coal mines, where the gas typically makes up a tiny fraction of the overall air stream.

Globally, coal mining is decreasing in the United States and Europe but increasing rapidly in other parts of the world, such as southeast Asia and India. The authors point out that less coal production doesn’t translate to less methane.

“As more coal mines close, the share of coal mines that have been abandoned but are still emitting methane will increase,” said Kholod. He is a scientist at the Joint Global Change Research Institute, a partnership between PNNL and the University of Maryland where researchers explore the interactions between human, energy and environmental systems.

The research team analyzed 250 coal samples from around the world, including North America, South America, Australia, Asia and Europe. The team found that coal from depths greater than 400 meters—depths many new mines reach—contains more than twice as much methane as coal mined at depths less than 200 meters. Mines are getting deeper every year.

The study is the first to attempt to account for methane escaping from abandoned mines. The reason is straightforward, Kholod said: Good data sets are hard to come by. His paper drew largely on data from the United States and Ukraine, countries where data about coal mine status and methane is fully available. In the United States in 2015, about one-third of abandoned mines were flooded. Ukraine reported that all its mines abandoned that year were flooded.

But Nazar notes that there is uncertainty about future coal production. If coal production decreases, then emissions from working mines would decrease.

However, in all scenarios, methane emissions from abandoned mines are expected to grow more quickly than those from established mines. The team cites deeper mines, more abandoned mines, and a greater percentage of surface mines from which methane escapes more freely as reasons why.

Those increases are significantly higher than what current climate models call for—for instance, 83 percent higher in 2050 than suggested by the widely used Global Change Analysis Model developed by PNNL.

“If you stop producing coal, that doesn’t mean that methane will stop being emitted from coal mines,” said Kholod. “We can’t just take coal out of the equation.”

The research was funded by the EPA and the Global Methane Initiative.

Pacific Northwest National Laboratory draws on signature capabilities in chemistry, Earth sciences, and data analytics to advance scientific discovery and create solutions to the nation's toughest challenges in energy resiliency and national security. Founded in 1965, PNNL is operated by Battelle for the U.S. Department of Energy's Office of Science. DOE's Office of Science is the single largest supporter of basic research in the physical sciences in the United States and is working to address some of the most pressing challenges of our time. For more information, visit the PNNL's News Center. Follow us on Facebook, LinkedIn, Twitter and Instagram.