Researchers find gains, losses in reviewing natural versus human factors shaping the expansion of the tropics since the late 1970s. 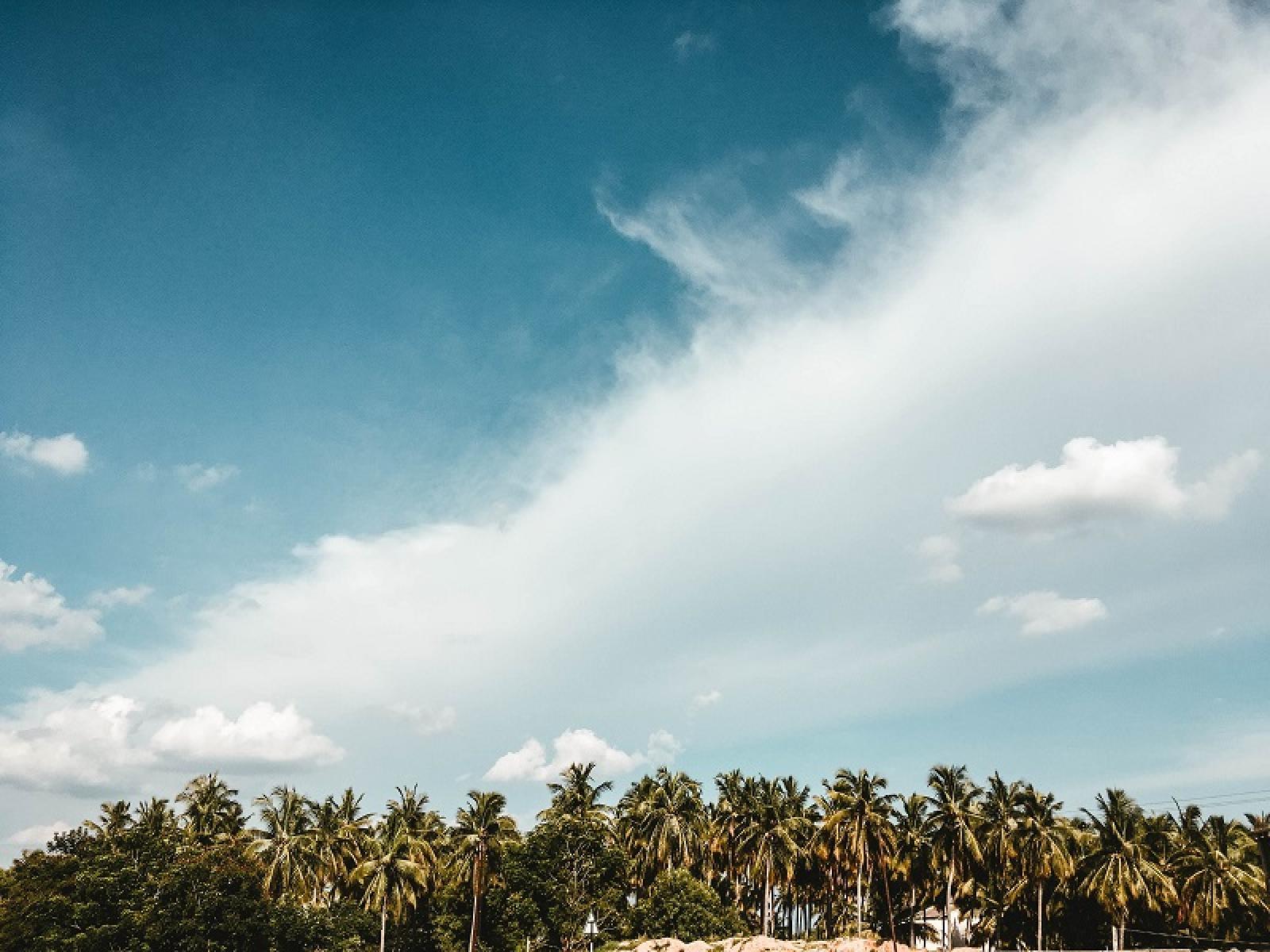 Much of the current expansion of the tropics arises from natural atmospheric cycles.

Two invisible lines in the atmosphere, roughly 30 degrees north and south of the equator, bound Earth's tropical zone. Scientists refer to these atmospheric bands—characterized by high pressure, dry climate, and subsiding air—as the width of the tropics. Various studies have shown that since 1979, the width of the tropics has grown at a rate of between 0.25 degrees and 3 degrees of latitude per decade.

In an invited review for Nature Climate Change, a scientist at the U.S. Department of Energy's Pacific Northwest National Laboratory joined university collaborators in exploring the state of science on this issue, including an update on the driving forces and mechanisms of the expansion. They found that the expansion rate is likely at the lower end of the range previously indicated. These findings suggest that climate models can largely capture the observed expansion trend with existing best estimates of climate forcings.

The expansion of the tropics of the atmosphere can exert myriad effects on land and at sea, including the shift of rain belts, expansion of deserts, exacerbating droughts and wildfires, and expansion of the low bioproductivity zones in the subtropical oceans. After a comprehensive review of the primary drivers for this phenomenon, researchers found that natural swings internal to the climate system, often projected on the multidecadal trends of sea surface temperature, played a larger role than previously thought. Additional research on the seasonal and regional signatures of the tropical widening could provide greater detail, as well as improved understanding of the underlying dynamical mechanisms.