Series focuses on science being done in the Pacific Northwest 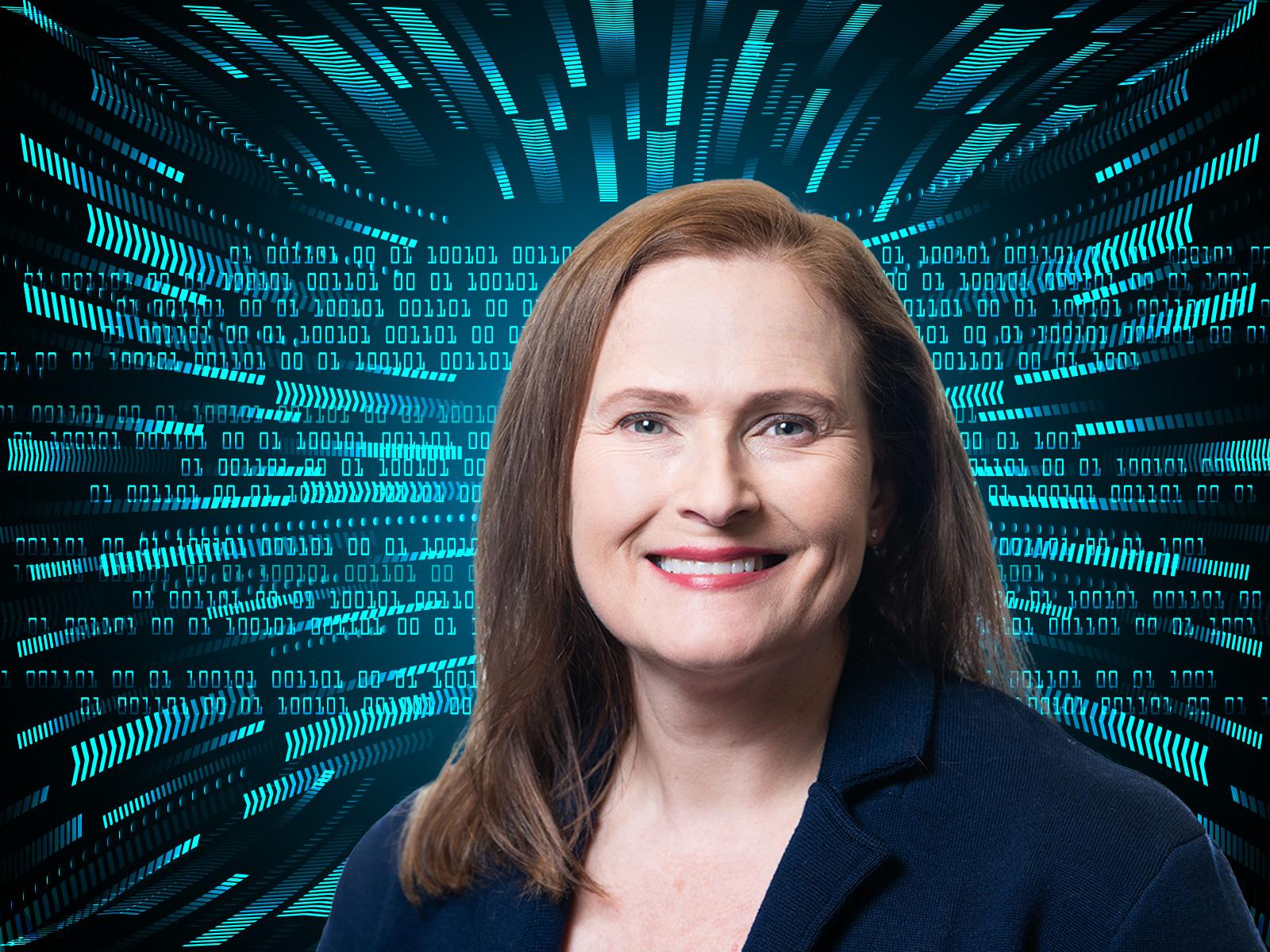 Kristin Omberg, group leader of the Chemical and Biological Signatures group at Pacific Northwest National Laboratory (PNNL), was featured in a series focused on highlighting women scientists working in the Pacific Northwest.

The series is produced by the Northwest Science Media Workshop and currently features eight scientists working in fields ranging from infectious disease and parasitology, to astrostatistics and tectonic geomorphology.

“I was delighted to be asked to talk with the producers of the videos because I’m passionate about getting more women into science, particularly the physical sciences, such as chemistry,” said Omberg. “I was also excited to talk about the policy visualization work because it’s a fantastic example of PNNL bringing a novel multidisciplinary approach to a really hard problem.”

In Omberg’s video, she discusses the Biodefense Policy Landscape Analysis Tool (B-PLAT) where PNNL subject matter experts in biodefense and visualization created a product that’s unlike anything else out there. Her team is now getting ready to tackle the National Response Framework, which lays out the United States’ strategy for responding to any emergency.

The video series will continue to add more scientist features in the future.

“We hope to reshape people’s perceptions conceptions not by creating a series about 'women scientists'—who are not remarkable because they are women, but because they are remarkable scientists who are doing interesting and important work and who just happen to be women,” said Megan Clark, producer. “In our current series, we never point out that the scientists are women. Rather, we hope that by simply presenting the work of these scientists, we can change our viewers’ conception of what a scientist is.”