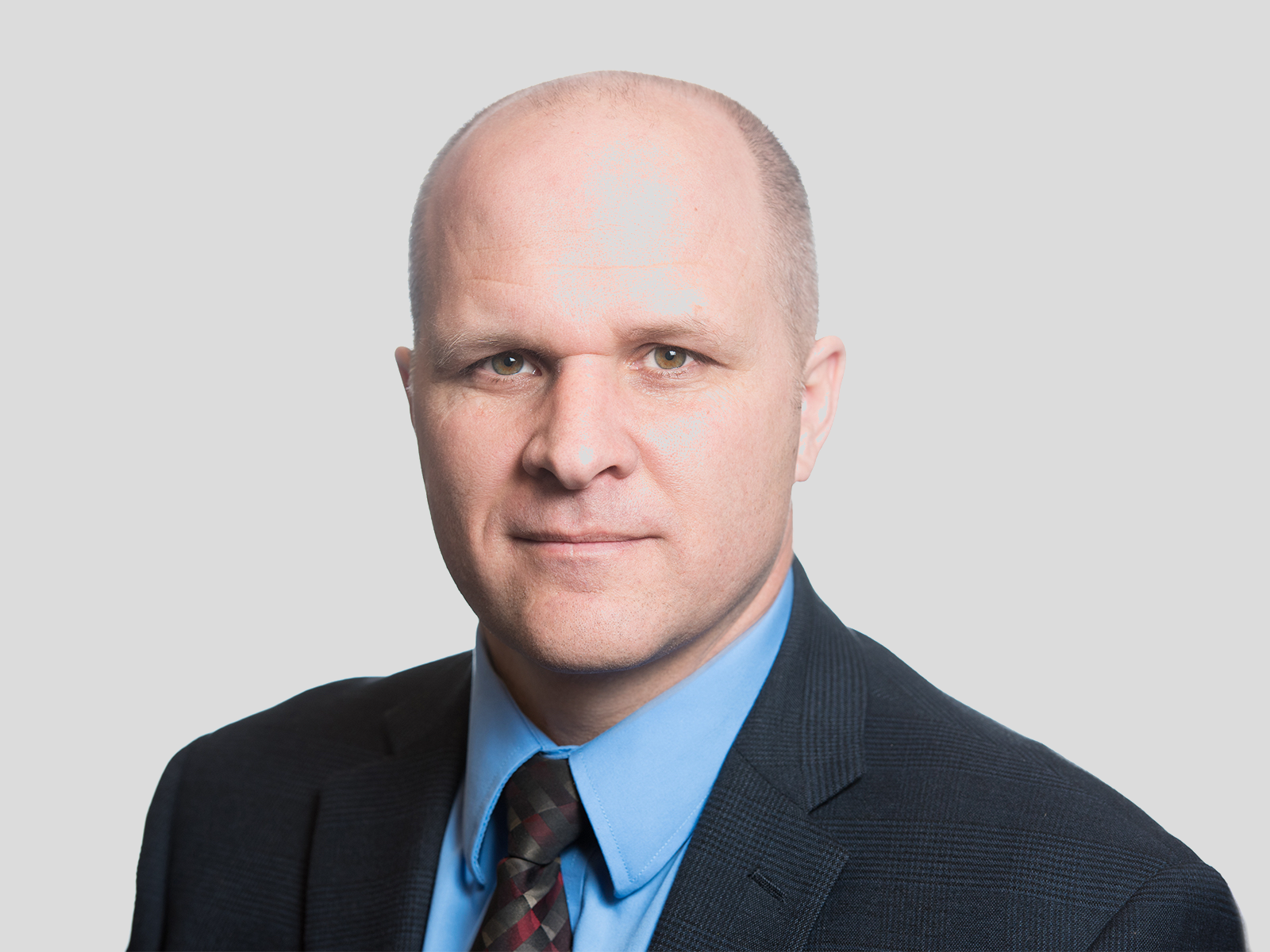 Tim C. Johnson was recognized by his peers for his technical leadership and efforts in developing a state-of-the-art geophysical modeling and inversion software called E4D. Johnson was awarded the Frank Frischknecht Leadership Award this spring at the 34th Symposium on the Application of Geophysics of Engineering and Environmental Problems held in Denver, Colorado.

The award was established to recognize individuals who show extraordinary leadership in advancing the cause of near-surface geophysics through long-term, tireless, and enthusiastic support of the environmental and engineering geophysics community. Johnson was recognized by eminent peers, Kamini Singha, university distinguished professor and associate dean of the Colorado School of Mines, Andrew Binley, who is a professor at Lancaster University and previous award recipient, and Lee Slater, who is a Henry Rutgers Professor of geophysics—the latter two being American Geophysical Union Fellows. The trio nominated Johnson for his nationally and internationally recognized work involving his invention of E4D, which has had profoundly influenced advanced electrical imaging as a subsurface investigation and monitoring technology. The code allows scientists to “see” subsurface processes and solutions in real-time and has been used to address major environmental and engineering challenges.

A Clearer Picture of What Lies Beneath Our Feet

One such challenge includes using E4D to create electrical images of nuclear waste contaminant plumes to determine where and how nuclear waste travels underground. The newfound ability to study subsurface interactions more accurately, such as monitoring how fluids and gases migrate in the subsurface will provide subsurface researchers with important insights for decades to come. Although the general awareness of subsurface research is lower than other domains, it is just as important to know what happens beneath our feet. “The subsurface is very important to humanity. It still provides most of our energy, clean water, and food. Yet, it is very difficult to access and understand. Any technological advancements that enable us to better understand subsurface behavior also enable us to better manage resources, and tend to have significant impact. E4D is one of those advancements, and that is rewarding,” said Johnson.

Johnson has been developing the E4D technology since 2008, along with support from his Pacific Northwest National Laboratory (PNNL) colleagues who have used E4D in field projects. He notes, “Much of the credit goes to them too. In addition, PNNL management has been extremely supportive in terms of E4D development and in communicating corresponding advancements to the scientific community.” This communication is important because E4D has been released as an open-source software that anyone can use for free to watch the subsurface evolve in three-dimension (3D) and in real-time. Making this capability accessible to practitioners around the world will further the field of near-surface geophysics as a whole.

Johnson joined PNNL in 2010 as a research scientist. Since then, he has focused his research on the joint inversion of multiple geophysical techniques using parallel computing to improve time-lapse imaging. The E4D software has previously been awarded with an R&D 100 Award in 2016.