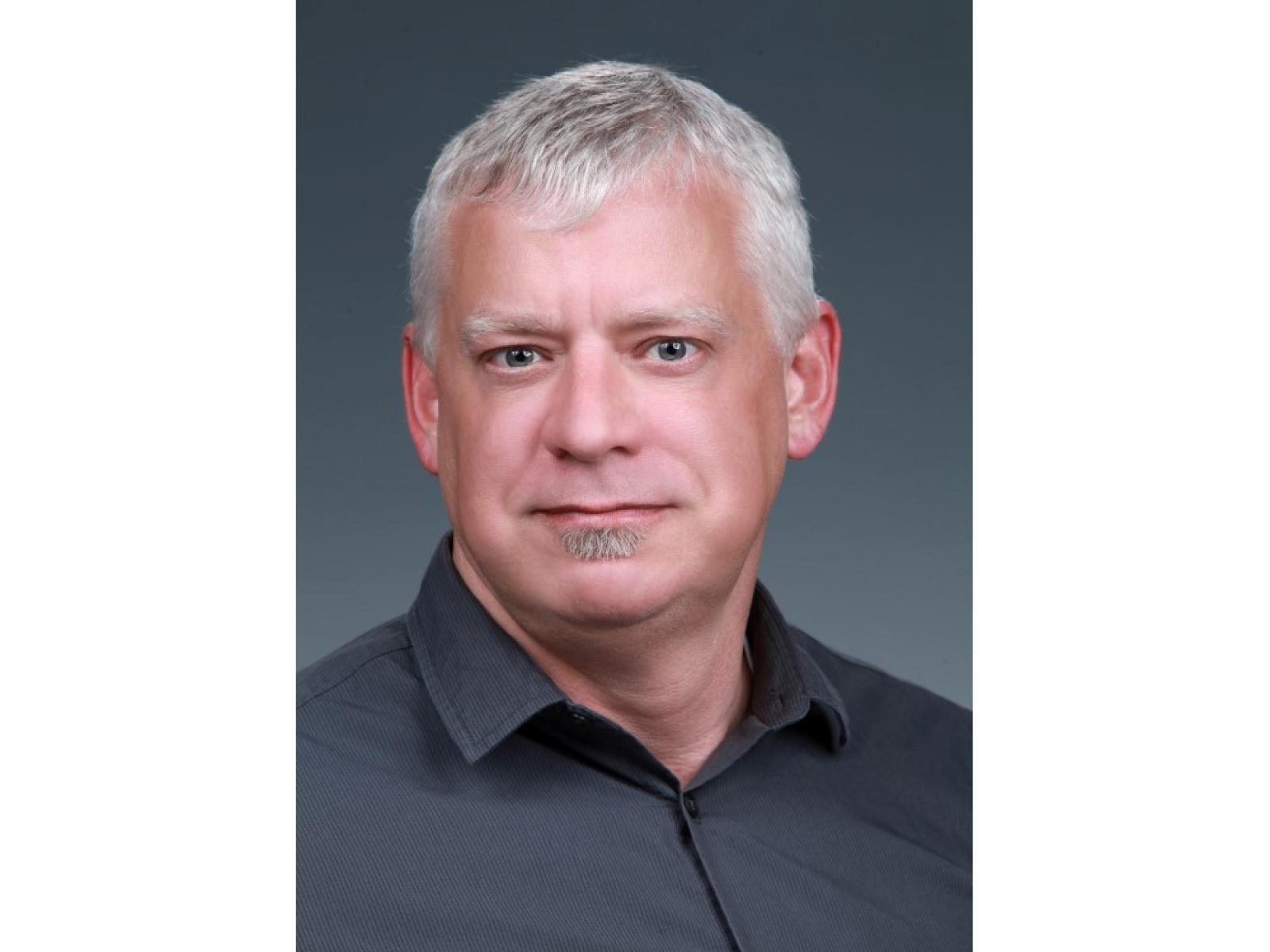 Atmospheric scientist Dr. Jerome Fast was recently named a Pacific Northwest National Laboratory Fellow, a top rank for PNNL researchers with sustained, high-quality work in science and engineering. Laboratory Fellows are appointed by PNNL’s Laboratory Director based upon recommendations of a review committee of Laboratory Fellows representing all research directorates.

Fast joined PNNL in 1994 and has spent his career studying atmospheric phenomena such as transport and aerosol dispersion, trace gas and particulate chemistry, and boundary layer meteorology. With his extensive expertise in atmospheric modeling and field campaign design and implementation, Fast has led research funded by the U.S. Departments of Energy, Agriculture, and Defense, and the National Oceanic and Atmospheric Administration.

Since 2009, Fast has been an affiliate scientist with the National Center for Atmospheric Research in Boulder, Colorado. He has been the forecaster of many field campaigns, including one in 2006 in which international researchers flocked to Mexico City to study how emissions from a megacity—a city with a population of 10 million or more—could influence local, regional, and global climate.

As of mid-2018, Fast had authored 129 papers in peer-reviewed journals. He has also contributed to book chapters, user’s guides, and tutorials related to the chemistry version of the Weather Research and Forecasting (WRF) community model.

Fast is a member of the American Geophysical Union, American Meteorological Society, and Sigma Xi, an international honor society for scientists and engineers. He has served on several committees and working groups, including the ARM Aerosol Measurement Science Group, ARM-ASR Coordination Team, WRF Release Committee, and WRF model working group on atmospheric chemistry.