Jefferson Elected to National Association of Mathematicians Board of Directors 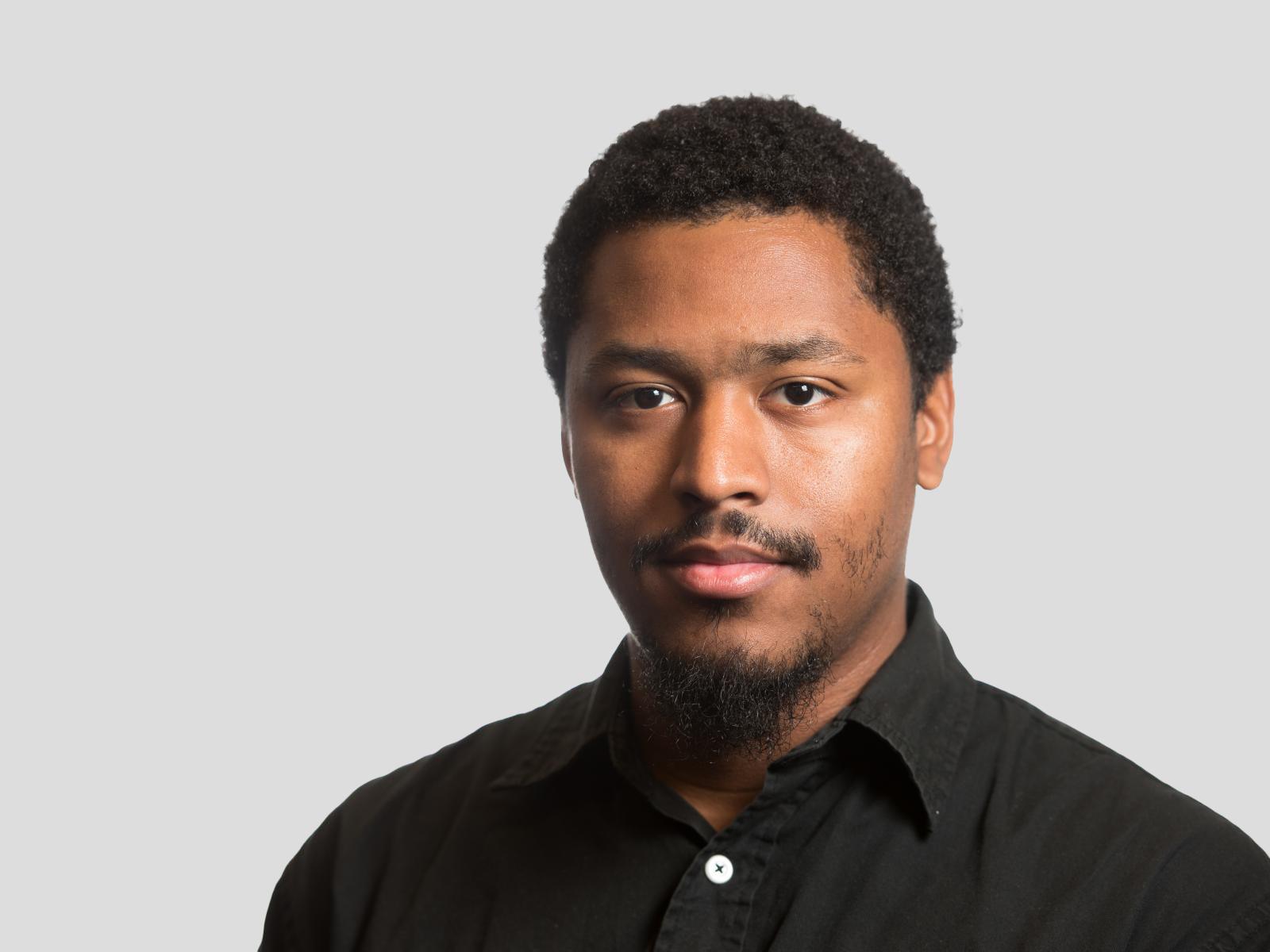 PNNL data scientist Brett Jefferson will serve a three-year term on the National Association of Mathematicians Board of Directors.

Brett Jefferson, a data scientist at Pacific Northwest National Laboratory (PNNL), has been elected to the board of directors of the National Association of Mathematicians (NAM).

NAM focuses on excellence in the mathematical sciences and works to promote the mathematical development of underrepresented minorities, particularly African Americans. Founded in 1969, the nonprofit professional association is made up of over 500 mathematicians and math students across the United States.

As a member of the 12-person board of directors, Jefferson will serve as the organization’s director of outside of academia members. During his three-year term, he will be responsible for representing NAM members who work outside of academia, including government and industry. He will also direct special projects within NAM.

“I’m honored to join the board of directors of this instrumental and landscape-shaping organization,” Jefferson said. “NAM has supported mathematicians of diverse backgrounds for decades, and they have served a major role in increasing the number of African Americans receiving PhDs in mathematics. I look forward to finding new ways to engage current mathematicians in government and industry in my new position.”

Jefferson holds a PhD in psychology and master’s and bachelor’s degrees in mathematics. He credits his own academic achievements in part “to the mentorship and sense of community fostered by NAM.”

Jefferson joined PNNL’s National Security Directorate in 2018 and was previously an intern. As a multidisciplinary scientist in the Computing and Analytics Division, he uses tools from statistics, topology, and cognitive modeling to understand and model data for various research projects.

Jefferson is especially interested in studying hidden patterns in complex data sets—such as data related to human cognition—and exploring the real-world robustness of neural networks. For example, as part of his research at PNNL, Jefferson has worked to model strengths and weaknesses of physical adversarial stickers for visual classifiers.

In 2020, NAM recognized Jefferson as best speaker for his presentation at NAM’s Joint Mathematics Meeting on his work in graph analytics and its potential to improve electric grid coverage.