Honor given for helping to solve the nation’s energy challenges 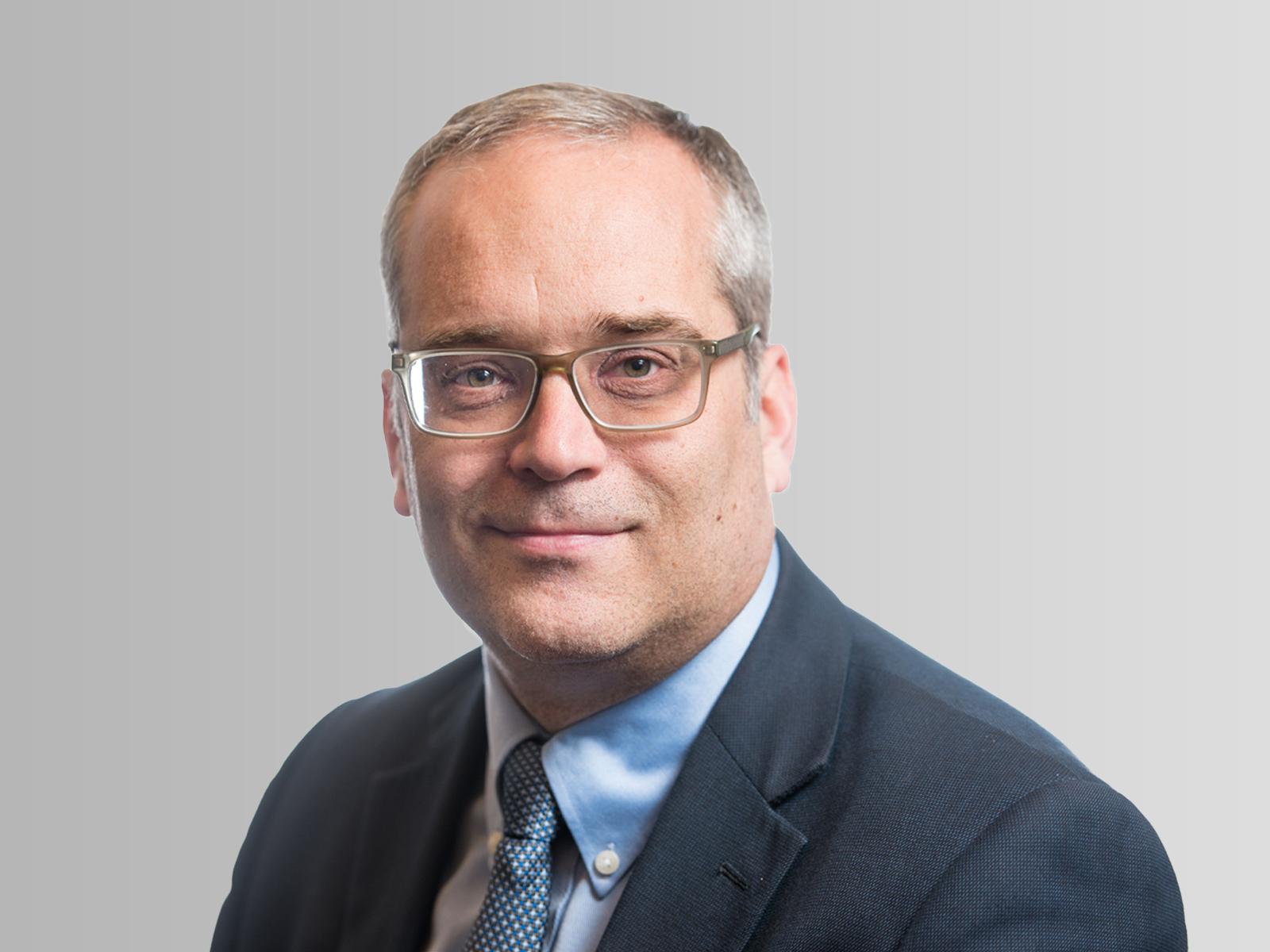 Holladay is the 44th inventor to receive the honor since the program’s inception in 2002. The award was announced at PNNL’s Pathways to Excellence event in July, which recognizes staff members for achievements that have helped enhance PNNL’s reputation internationally, nationally, regionally, and locally.

The honor is given to current, full-time researchers who have earned 14 or more U.S. patents as a direct result of their work for Battelle.

Holladay joined PNNL in 2000. Since then, Holladay has been solving the nation’s energy problems. He is driven by a conviction to use new and existing energy resources while maintaining a low-cost, environmentally friendly supply of energy.

He has authored and coauthored more than 70 journal articles, book chapters, conference papers, and other publications, with an H-index of 27. He is lead author for “An Overview of Hydrogen Production Technologies,” which has been cited more than 3,100 times. Holladay has been awarded 17 U.S. patents and 10 foreign patents.