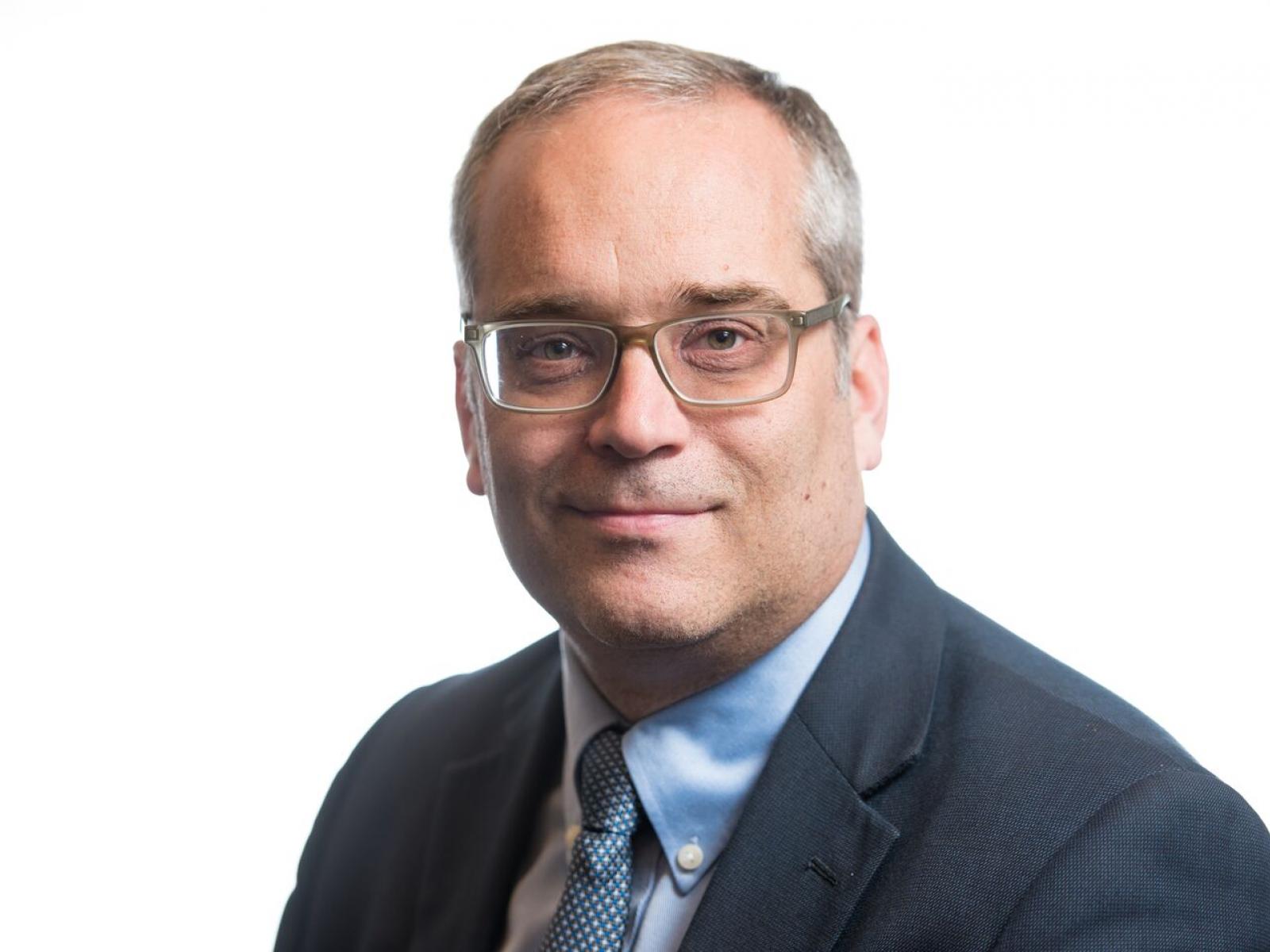 Dr. Jamie Holladay joined the Pacific Northwest National Laboratory in 2000 and has been working on solving our nation's energy problems ever since. He is a Chief Engineer and team lead for the Catalysis Science & Applications team, and the Sector Manager for the Fuel Cell Technologies Office. Since 1996, Jamie has worked on chemical systems ranging from electrochemical synthesis, fuel cells and batteries to thermochemical processing of methanol, natural gas and emissions reduction. Currently he is researching electrochemical approaches to produce chemicals and fuels, catalyst development and characterization for diesel emissions reduction, methane conversion to hydrogen and solid carbon, high temperature electrolysis, and magnetocaloric gas liquefaction. Jamie serves as a member of the Hydrogen Production Technical Team for USDRIVE, a government-industry partnership to accelerate the development of affordable clean vehicles, and is part of the DOE’s H2@Scale Initiative for the DOE Fuel Cell Technology Office, where he is on the executive steering committee and is leading the High Temperature Hydrogen Production Thrust. He is the Applied Electrolysis Lead on PNNL’s Chemical Transformation Initiative.

Jamie received his B.S. and M.S. in Chemical Engineering from Brigham Young University and his PhD from Washington State University. He has authored or coauthored over 50 journal articles, books, book chapters, conference papers and other publications (H-index 20). His paper, “An Overview of Hydrogen Production Technologies.” (Catalysis Today 2009; 139(4): 244-260) has been cited over 1800 times. He has 11 patents and 6 provisional/non-provisional patent applications.