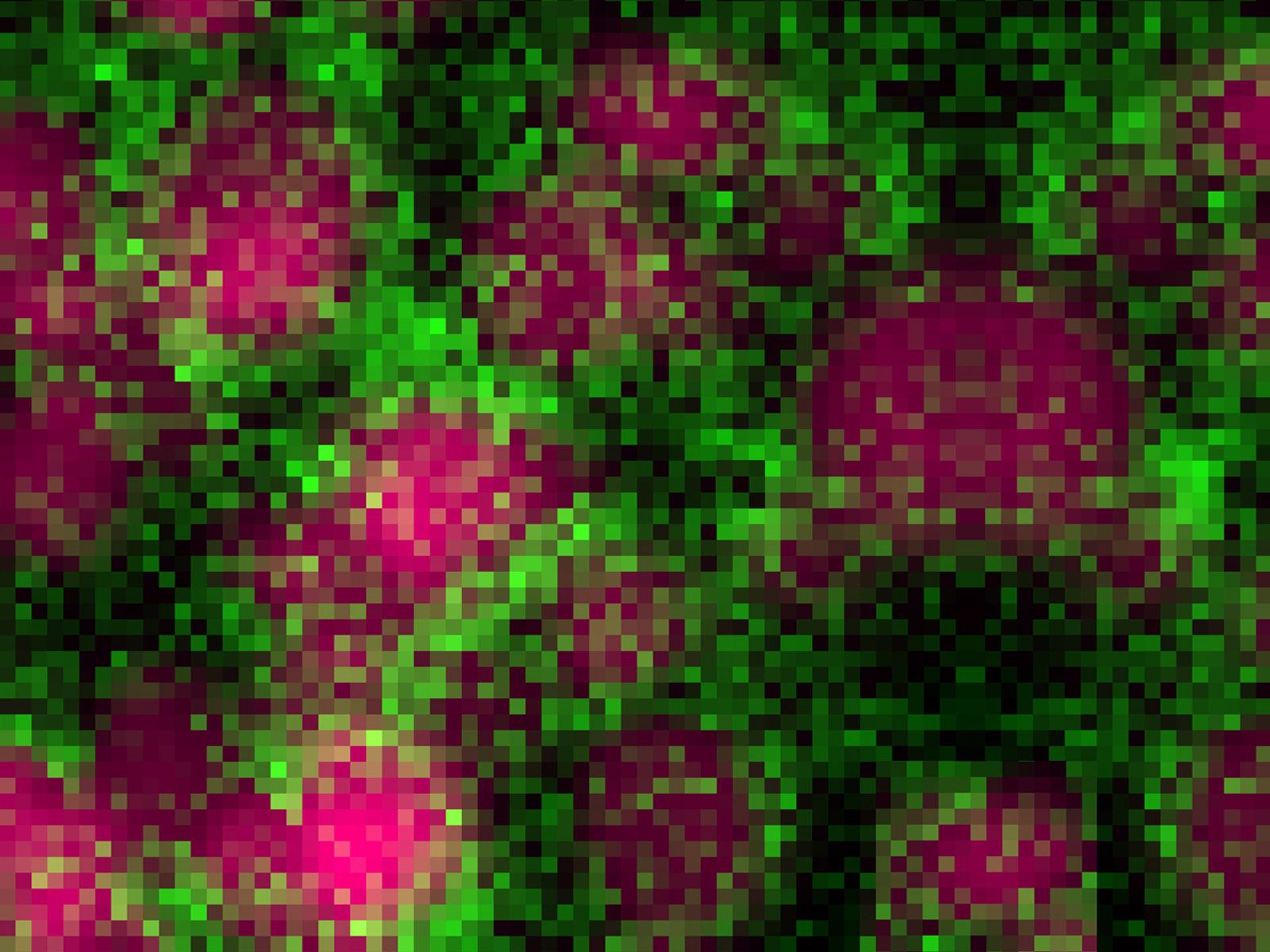 As every junkyard vehicle amply shows, iron is prone to rust into iron oxide. But this very reactivity also makes iron and its compounds useful tools for reinventing chemical transformations.

Current methods to prepare metal-oxide catalysts, the workhorses of chemical transformations, require high temperatures and pressures. That’s why chemists at PNNL are encouraged by the results of their new study published in the journal Nature Communications.

The research describes a new technique that produces iron-oxide-coated metal nanoparticles supported on solid iron oxide, in one step, at near room temperature. These materials display high activity for conversion of carbon dioxide to carbon monoxide, one of the components of an important fuel and chemical source called syngas.

Inverse catalysts as a next-gen approach to energy conversion

The new technique turns the traditional approach to chemical conversion upside down. While most industrial catalysts use the oxide only as a supporting structure, these iron-oxide-based nanoparticle catalysts are flipped or “inverse.” In addition to providing the support, the reactive iron is released from the surface during synthesis and deposits back on the solid, forming a coating on the metal nanoparticles.

Inverse catalysts are not used commercially because they are usually difficult to make and to produce in large quantities. If the technical hurdles could be overcome, which was shown possible in this study, inverse catalysts would be excellent tools for converting waste carbon dioxide into chemical feedstocks—the raw materials used in many other industrial processes.

“Our findings provide evidence that these inverse catalysts have compelling catalytic reactivity under mild reaction conditions due to the iron oxide coating,” said Oliver Gutiérrez, a PNNL chemist who helped lead the research project. “The technique is versatile and easily scalable.”

“We want to add value to carbon dioxide to avoid dumping it into the atmosphere,” he added. “If scaled to industry, this could be applicable to any company with carbon dioxide waste.”

Nanoparticles decorate the surface of the new catalyst

The new preparation method takes advantage of iron oxide’s inherent reactivity to impart some important new properties to the metal nanoparticles on the metal oxide support.

“We observed iron ions cycling from the support iron oxide, to the water solution, to return to the solid on the nanoparticle surface during our synthesis,” said Gutiérrez. “That is new. The iron oxide coating is highly reactive together with the metal surface, greatly increasing the area available for the catalytic reaction.”

The finding also illuminates the natural processes that cycle iron, the fourth most abundant element in the Earth’s crust, over time.

“The iron mineral-water interface is important in subsurface science,” said Kevin Rosso, a geochemist and Lab Fellow at PNNL, who also contributed to the work. “The two major oxidation states of iron combine to form a dynamic interface, and this plays a big role in both settings. What we discovered here in the setting of catalysis also may help us understand geochemical metal transport in the subsurface.”

Once the catalyst was prepared, the scientists conducted experiments that showed the inverse catalyst could efficiently convert carbon dioxide to carbon monoxide, a component of syngas—a versatile feedstock for the chemical industry.

“With the oxide coating, we made the whole surface of the iron-based nanoparticle behave like an interface,” said Gutiérrez. “That allowed our system to achieve an order of magnitude improvement in selective chemical conversion to carbon monoxide over nanoparticle catalysts based solely on precious metals.”

Now the team is looking into tuning the metal nanoparticles for different reactions and to better understand the chemistry at this reaction interface.

In addition to Gutiérrez and Rosso, the research team also included PNNL chemists Yifeng Zhu, Xin Zhang, Katherine Koh, Libor Kovarik, and John L. Fulton. The research was supported by the U.S. Department of Energy (DOE), Office of Science, Office of Basic Energy Sciences (BES), Division of Chemical Sciences, Geosciences and Biosciences and the DOE BES Geosciences program at PNNL. The research was conducted in part at EMSL, the Environmental Molecular Science Laboratory, a national scientific user facility sponsored by the DOE’s Office of Biological and Environmental Research located at PNNL.

A Keen Eye Behind the Microscope