How Low Can You Go?

Scientists worldwide are measuring ever smaller amounts of radiation 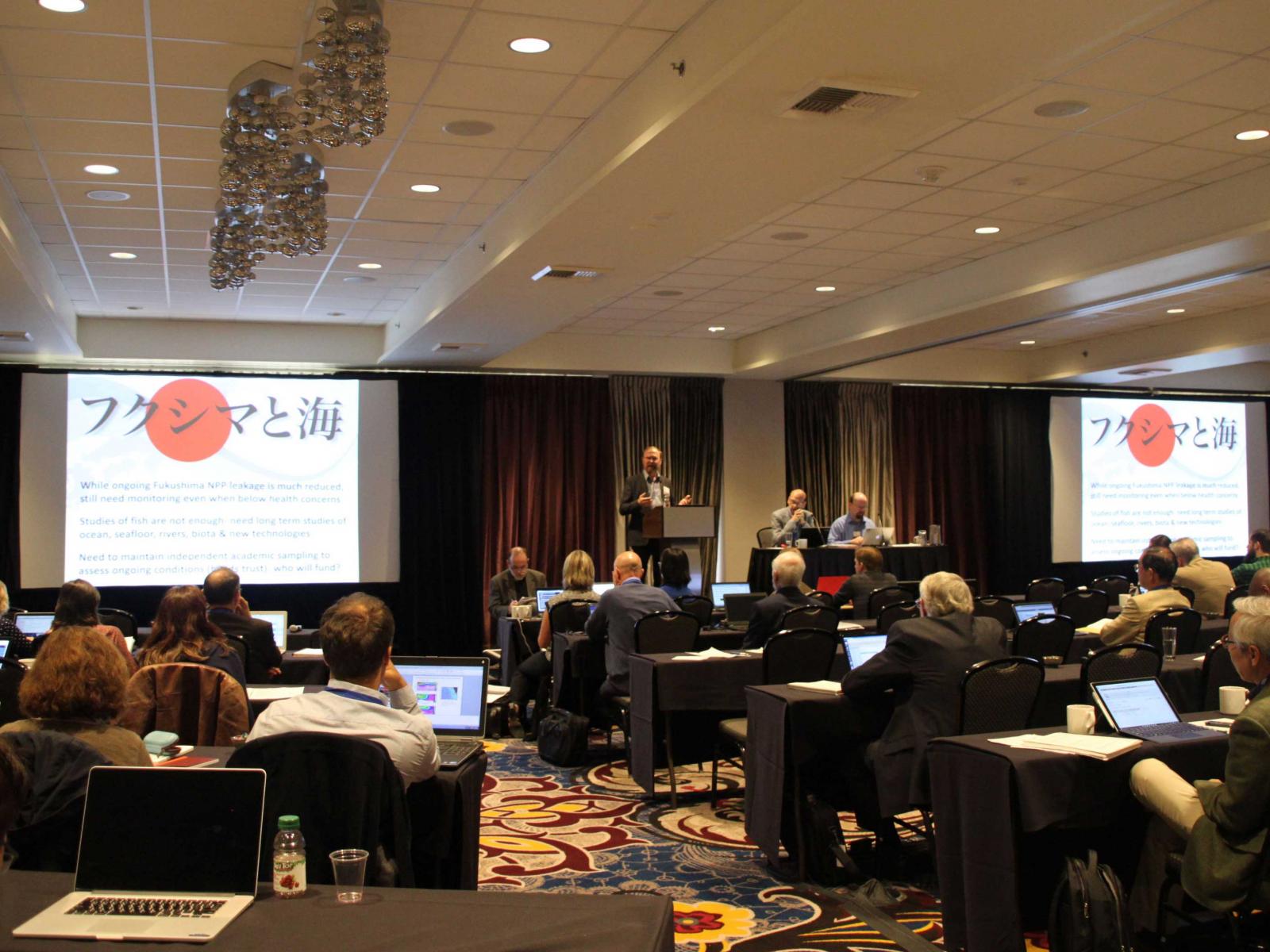 More than 100 experts in detecting extremely low levels of radiation met in the United States for the first time in 2016. Proceedings of the meeting, held in Seattle, have recently been published in the Journal of Applied Radiation and Isotopes.

Very low levels of radiation can tell scientists a lot about our world. New approaches and techniques for measuring very low or trace levels of radiation have recently been featured in a special issue of the Journal Applied Radiation and Isotopes which published the proceedings of the 7th Low-Level Radioactivity Measurement Techniques conference.

The international conference was held for the first time in the U.S. and focused on low-level radiation measurement techniques from around the world. The ability to measure trace levels of radiation activity is challenging but crucial for:

The Department of Energy's Pacific Northwest National Laboratory hosted the U.S. conference and served as guest editors for the special issue. PNNL was recently extended an invitation to join the International Committee for Radionuclide Metrology which sponsored the Low-Level Radiation Measurement Techniques conference where 123 scientists from over 20 countries presented a total of 121 papers.