Hear All About It: Slaven Peles Featured on Let’s Talk Exascale Podcast 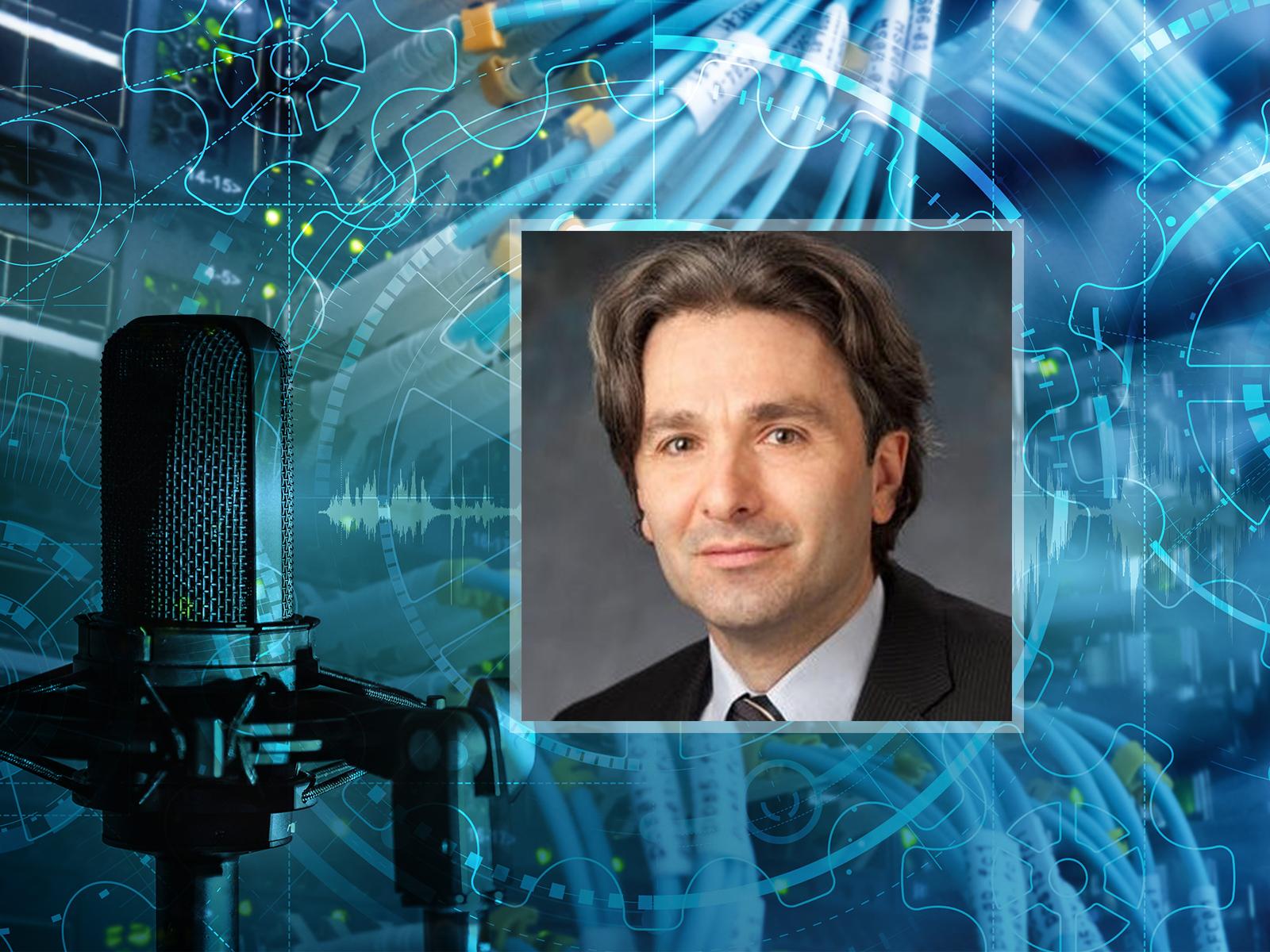 Like the phone you can now carry in your ear, most computers keep getting smarter and smaller. But supercomputers use a lot of power.

To address computational challenges arising from complex problems like climate science and cybersecurity, the next barrier to overcome in computational science is how to increase computational performance by orders of magnitude without increasing the use of electric power.

Slaven Peles, a computational scientist on Pacific Northwest National Laboratory’s (PNNL) Analytics and Learning Team, said it comes down to fundamental changes in both hardware and software. Algorithms and methods that worked well on traditional CPU-based architectures, he explained, do not work very well on new and emerging computational platforms.

Peles leads a team of five national laboratories on a multi-year project called Optimizing Stochastic Grid Dynamics at Exascale, or ExaSGD, for the U.S. Department of Energy (DOE). The team is creating novel power grid analysis methods that can take advantage of new technology and redefine how power systems analysis is done.

Peles was recently invited to chat about the ExaSGD project with the host of the Let’s Talk Exascale podcast. The podcast aims to create awareness of DOE’s exascale computing efforts by sharing conversations with the people working to bring a capable and sustainable exascale computing ecosystem to fruition.

The ExaSGD project is part of a much larger endeavor called the Exascale Computing Project (ECP), a collaboration between DOE’s Advanced Scientific Computing Research program and the National Nuclear Security Administration. The effort aims to accelerate the delivery of a capable exascale computing ecosystem to drive breakthroughs in scientific discovery, energy assurance, economic competitiveness, and national security. That ecosystem includes new computers that will pass the exascale milepost and deliver performance that exceeds one exaflop, or 1018 (one quintillion) calculations per second. Currently, the world’s fastest supercomputer, Fugaku in Japan, has a peak performance that is half that.

For more information about the ExaSGD project, listen to the full episode with Peles on the Let’s Talk Exascale podcast.

A Call to Rethink Electricity Measurement