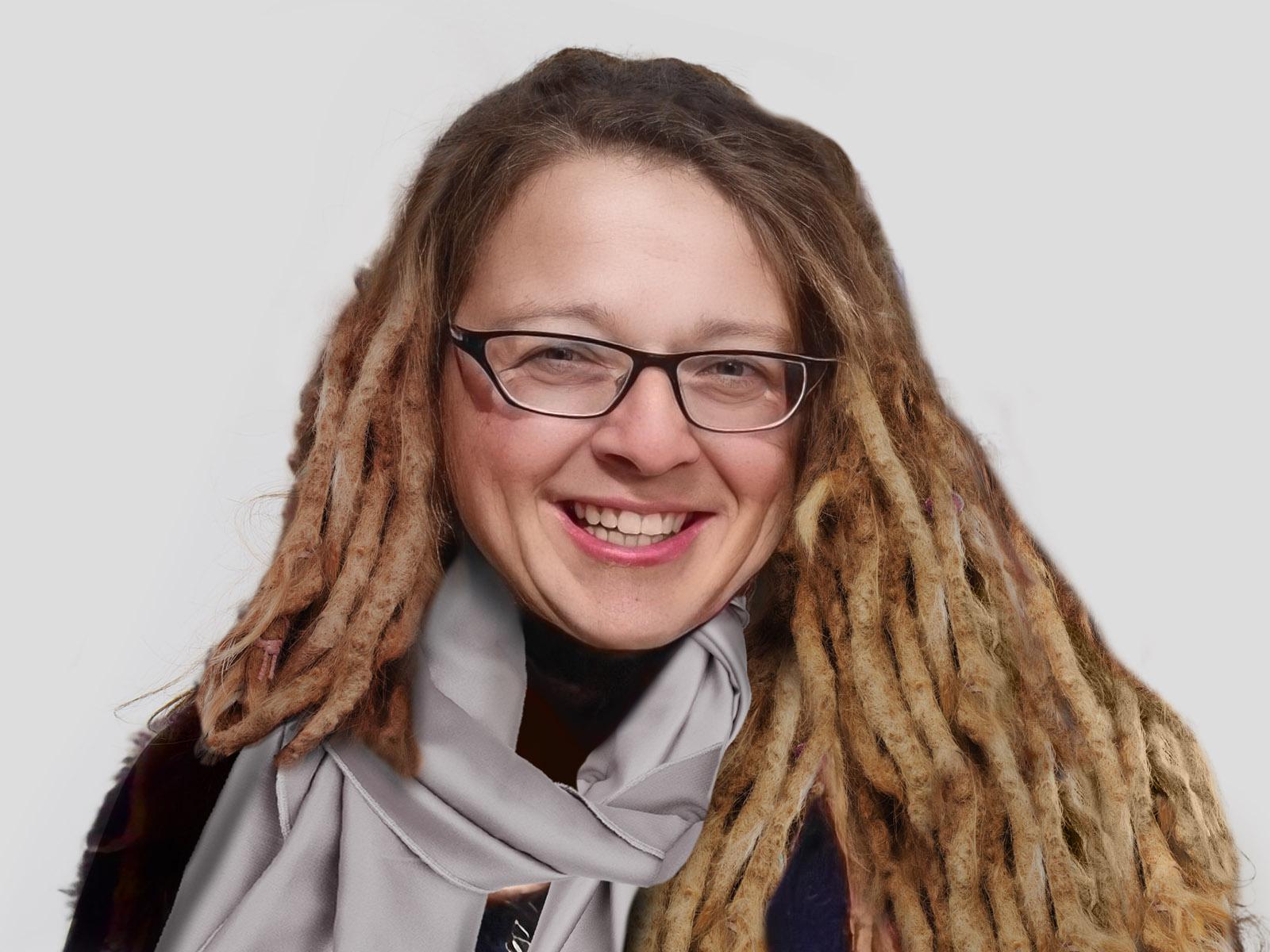 Eichler West became involved with ISNR during the ten years she spent as a functional brain consultant and expert witness in forensic and clinical cases involving the interpretation of brain maps concerning traumatic brain injuries and mental health status. She volunteered to run ISNR’s educational community, where she worked closely with leaders in the field and created opportunities for collaboration. The solid foundation of webinars she organized brought ISNR membership up to speed on the latest neuromodulation and quantitative electroencephalography research.

“It was a fantastic opportunity,” said Eichler West. “I found it very humbling to meet so many pioneers in the field and to piece together the knowledge they collectively amassed regarding brain function.”

Although Eichler West is no longer working as a clinician, she continues to informally coordinate monthly webinars, group meetings, and debates for the community, focusing on bringing clinicians up to speed with machine learning algorithms and other quantitative analysis topics.

Eichler West first worked for PNNL from 2004-2008, where she served as the lead organizer and educational director of the Department of Energy’s Multiscale Mathematics initiative, was on the leadership team for the PNNL’s Computational Sciences initiative, and worked on the Biodefense Knowledge Center. Her interest in practical problem solving led her to rejoin PNNL in April 2022.

“I was hungry to do more research and apply what I learned in my clinical and forensic work,” said Eichler West. “There are incredible opportunities for advances in a new generation of brain-inspired machine learning algorithms, neuromorphic computing, identifying biomarkers of preconscious belief, and EEG-based biometric analysis for access control.”

These areas of interest are in addition to her current projects in signal analysis and machine learning. Both blend well with her background in functional brain mapping and her skills as a drummer and business manager of the Seattle-based band Jazz Abbey and in amateur radio as a volunteer member of the emergency communications team at Seattle Auxiliary Communication Service. Her technical contributions at PNNL since April already include the development of a deep continuous clustering algorithm for classifying radio frequency signals, providing data science leadership as a member of a team whose work is currently being juried for the intelligence community’s Galileo Award, and writing from first principles a power grid simulator. She is especially excited about a recently launched project using machine learning to predict state transitions in non-linear dynamical systems – as she points out, “This is what the brain does functionally every 50-80 milliseconds.”

Eichler West was also recently named an associate editor at the Sage journal publication Clinical EEG and Neuroscience. She will be spearheading a special issue on machine learning applications in EEG later this year.