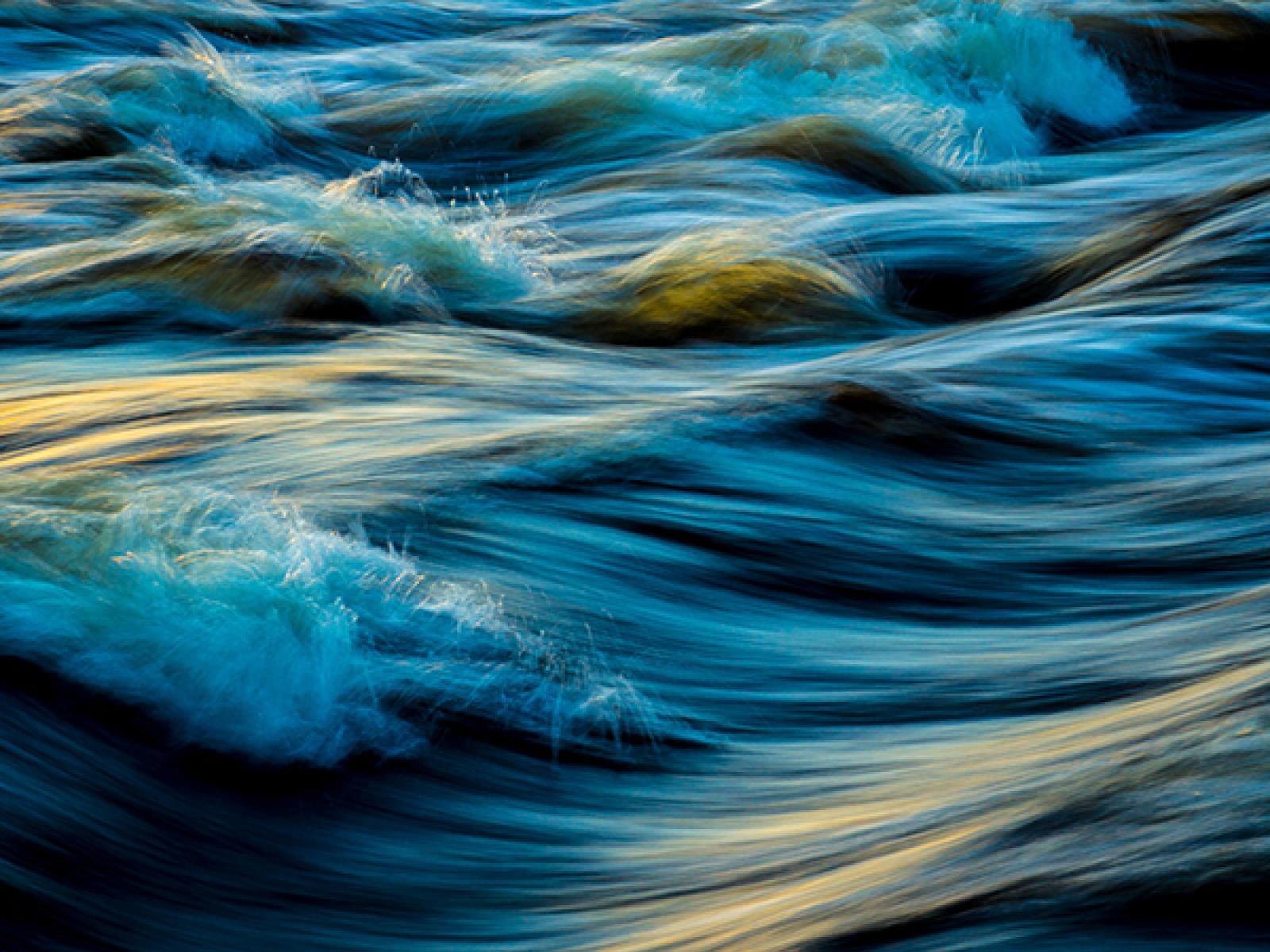 Deep wintertime mixing in the northern Labrador Sea plays a key role in the region's spring phytoplankton blooms. Without deep convection or mixing, phytoplankton would disappear into the ocean's abyss.

Water masses formed in the Greenland, Norwegian, and Labrador seas—collectively referred to as North Atlantic Deep Water—drive global ocean circulation and influence how heat travels toward the poles.

In a study led by the U.S. Department of Energy's Pacific Northwest National Laboratory, scientists found that deep mixing in the northern Labrador Sea during the winter, associated with the formation of North Atlantic Deep Water, plays an important role in the region's spring phytoplankton blooms. Heavier phytoplankton, which would otherwise sink under their own weight into the ocean's abyss, remain suspended in the ocean's mixed layer, and the mixing process increases their probability of experiencing light levels conducive to photosynthesis.

In a warming climate, the Arctic ice sheet is projected to melt, and the consequent freshwater discharge will likely disrupt deep mixing in the Labrador Sea. Without deep convection or mixing, phytoplankton—the basic building blocks of the marine food chain—would be lost to the abyss. That scenario, when taken into consideration with the results from this study, could have severe consequences for the marine ecosystems of the northern Labrador Sea.

Wintertime convective mixing plays a pivotal role in the subpolar North Atlantic spring phytoplankton blooms by favoring phytoplankton survival in the competition between light-dependent production and losses due to grazing and gravitational settling. Few studies have examined the relationship between the variability of mixed layer depth and plankton blooms in the Labrador Sea. The winter mixed layer in the Labrador Sea is deepest in March. Beginning in April, the mixed layer becomes shallower and the surface chlorophyll bloom starts.

Researchers used satellite data and ocean reanalyses to show that the area-averaged maximum depth of the winter mixed layer is positively correlated with April surface chlorophyll concentration in the northern Labrador Sea (between 60°W-50°W and 60°N-65°N). Next, they developed a simple theoretical framework to understand the relative roles of winter/spring convection and gravitational settling of spring blooms in this region. Scientists then combined that framework with Community Earth System Model simulations that project a weakening of wintertime Labrador Sea convection from Arctic sea ice melt.

Their findings suggest a potentially significant reduction in the initial fall phytoplankton population that could survive the winter and seed the region's spring bloom by the end of the 21st century.