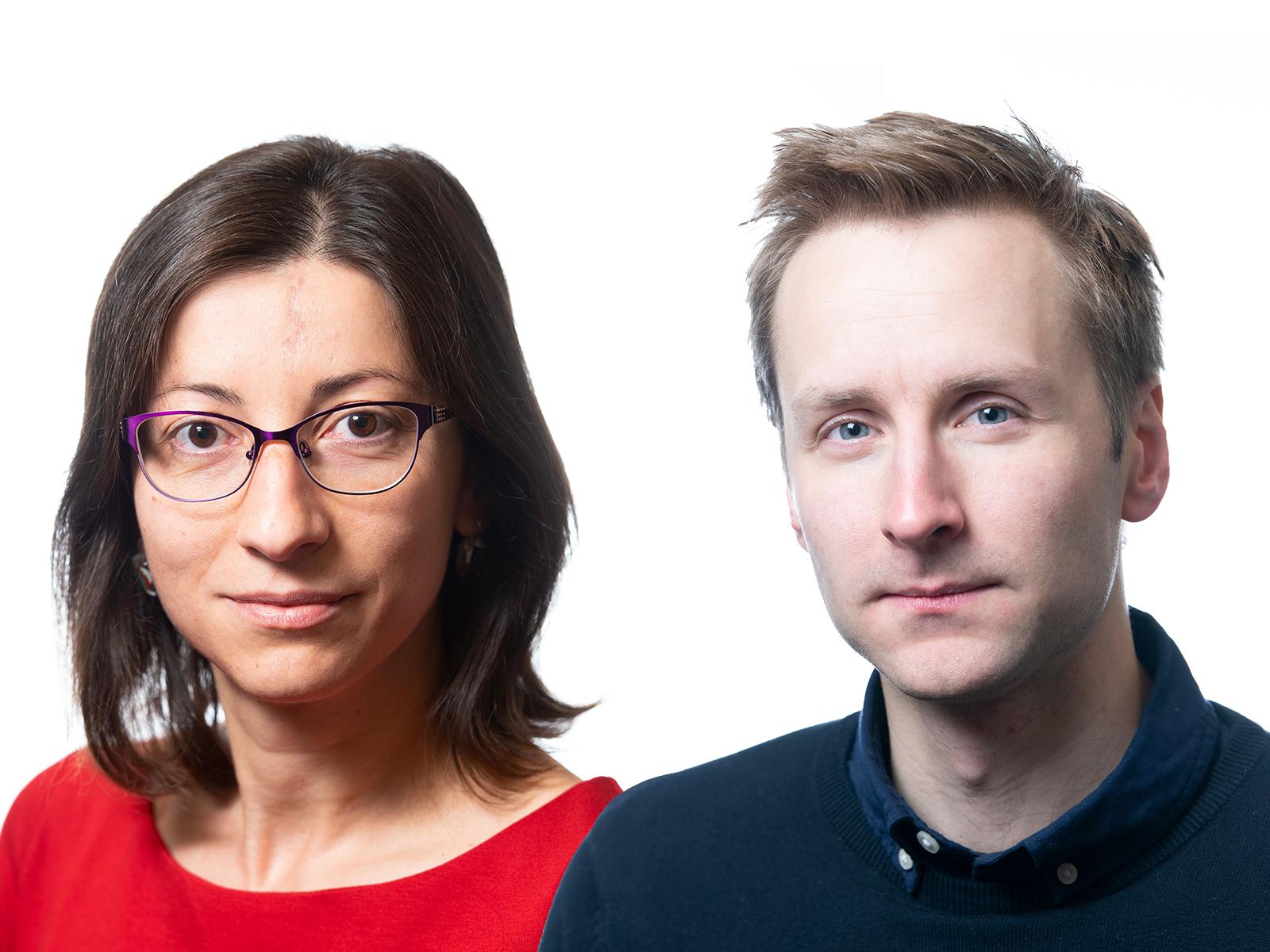 A 2010 analysis revealed advanced optimal control of building systems could reduce emissions from the building sector by almost 30 percent. But designing advanced control for multistory buildings is so complex that these systems are designed one building at a time.

Standard advanced control systems based on model predictive control (MPC) include representations for each aspect of building control—including the envelope structure, mechanical systems, and influences from weather or occupancy. However, the design of physics-based models for MPC can take up to several months and requires significant expertise.

Data scientists Drgoňa and Draguna Vrabie are developing control systems using deep learning and physics simulations to make implementation easier and more cost-effective. In a recent, award-wining paper, they scaled up their approach to demonstrate implementation costs savings for a large office building. In particular, they used building simulations and neural networks to imitate computationally expensive MPC in a way that significantly reduced the computational effort.

In their current follow up work, the researchers go one step further to represent, not only controls, but all building systems by physics-constrained deep learning. These physics-inspired neural networks can incorporate physical reality by design without the need for imitating expensive simulations. The ability to respect physical laws is something that was not possible before when using classical neural networks. Additionally, thanks to its data-driven nature, this novel control method can adapt in real-time to arbitrary scenarios. This means it could be used as a generic control system for any building.

“It is like replacing an army of experts with an artificial intelligence agent specifically wired to design and optimize advanced controls for all kinds of building energy systems,” Drgoňa said.

Drgoňa and Vrabie, along with nine colleagues from Lawrence Berkeley National Laboratory, industry, and academia around the world, recently reviewed the state-of-the-art methods in model predictive control in the peer-reviewed journal Annual Reviews in Control.