PNNL demonstrates a new approach with benefits all around 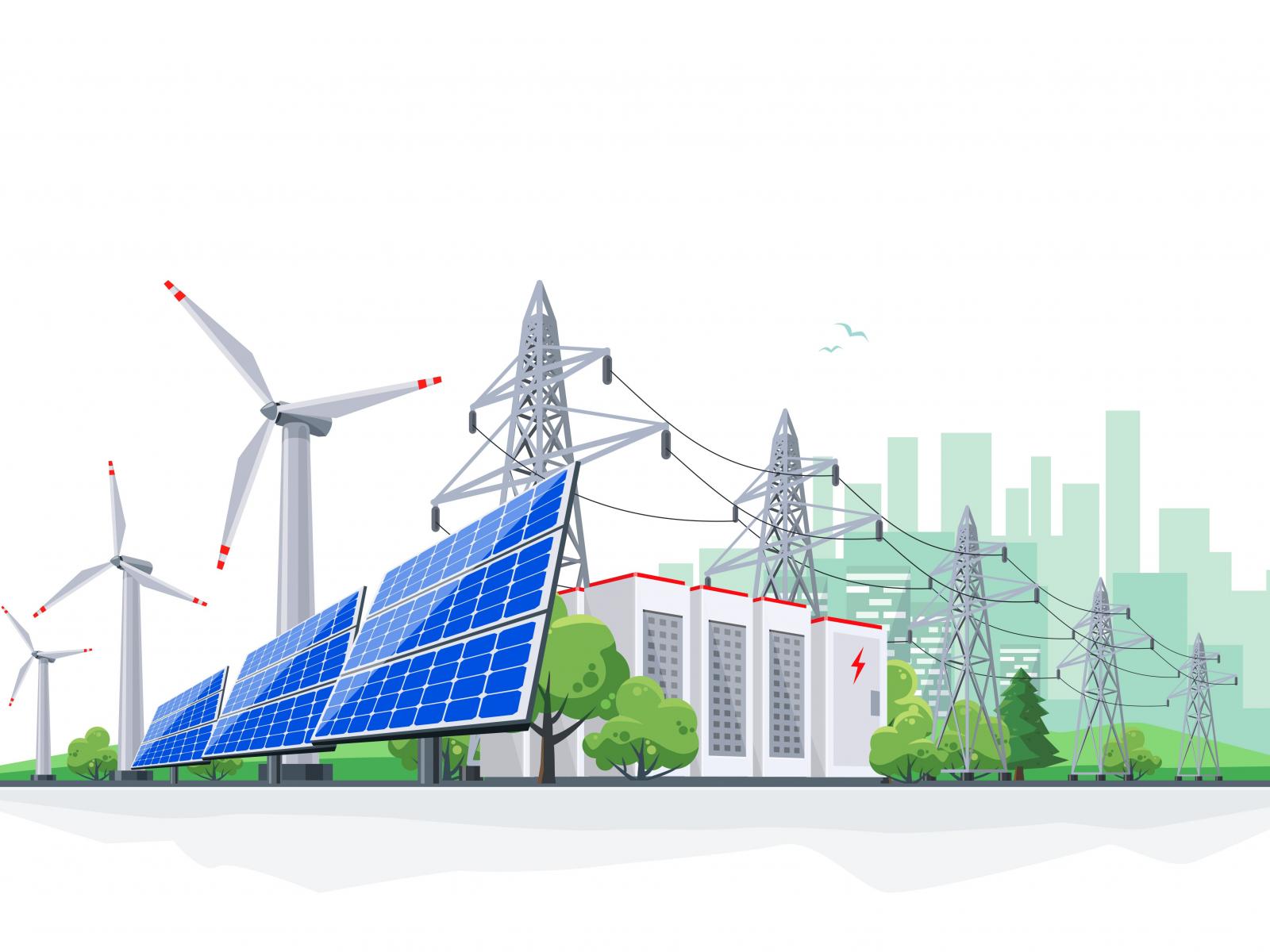 A promising Pacific Northwest National Laboratory-developed technology optimizes the operation of large heating and cooling units that also generate electricity. This advance could be key in bringing more clean, renewable energy onto the power grid.

Economic Dispatch is a concept that links a combined heating, cooling, and power system (CHP) with a building’s operational systems and the power grid, while concurrently monitoring a range of factors that impact electricity supply and demand. These factors include weather conditions, local energy consumption, and current electricity costs.

The goal of Economic Dispatch is to coordinate all of these various elements in a manner that optimizes CHP generation, keeps the building completely functional (occupants warm or cool, etc.), and contributes to reliable and resilient grid operations. A more resilient grid then has increased flexibility to incorporate intermittent renewables, such as wind power, which can disrupt grid operations due to sudden starts or stops in generation based on weather.

“Ideally, the CHP is operating so effectively under Economic Dispatch that it can meet all needs and earn more income than usual from selling its excess electricity to the grid,” Katipamula says. “With CHP prevalence expected to grow significantly over time, Economic Dispatch capabilities can render these units as key assets in meeting multiple energy, environmental, and economic needs.”

The technology designed and developed by PNNL for Economic Dispatch represents a cost and performance breakthrough that’s highly appealing to CHP owners/operators. The technology’s supervisory controller—the open source VOLTTRON™ distributed control and sensing software platform—can be deployed from a low-cost (less than $200) computing resource or from the Cloud. PNNL-crafted Economic Dispatch algorithms are launched from the platform to the CHP and associated building systems. This fully-automated approach, which includes data collection and analysis capabilities, then optimally weighs multiple factors and makes decisions related to CHP production and building energy needs, while communicating and coordinating with power grid operations.

Putting It to the Test

The VOLTTRON™-based Economic Dispatch system deployment and testing were initiated in late fall 2018 in Utica, New York, at Burrstone Energy Corporation’s CHP plant, which contains four natural-gas-fueled units serving a college, hospital, and nursing home. PNNL’s system proved relatively easy to configure and deploy. Once operational, the system established and evaluated operation strategies, sending commands to the CHPs regarding whether the units should run and the modes they should operate in. Testing was conducted and concluded in spring 2019, with several key outcomes:

The technology development was funded through the U.S. Department of Energy (DOE) Building Technologies office as part of DOE’s Grid Modernization Laboratory Consortium.