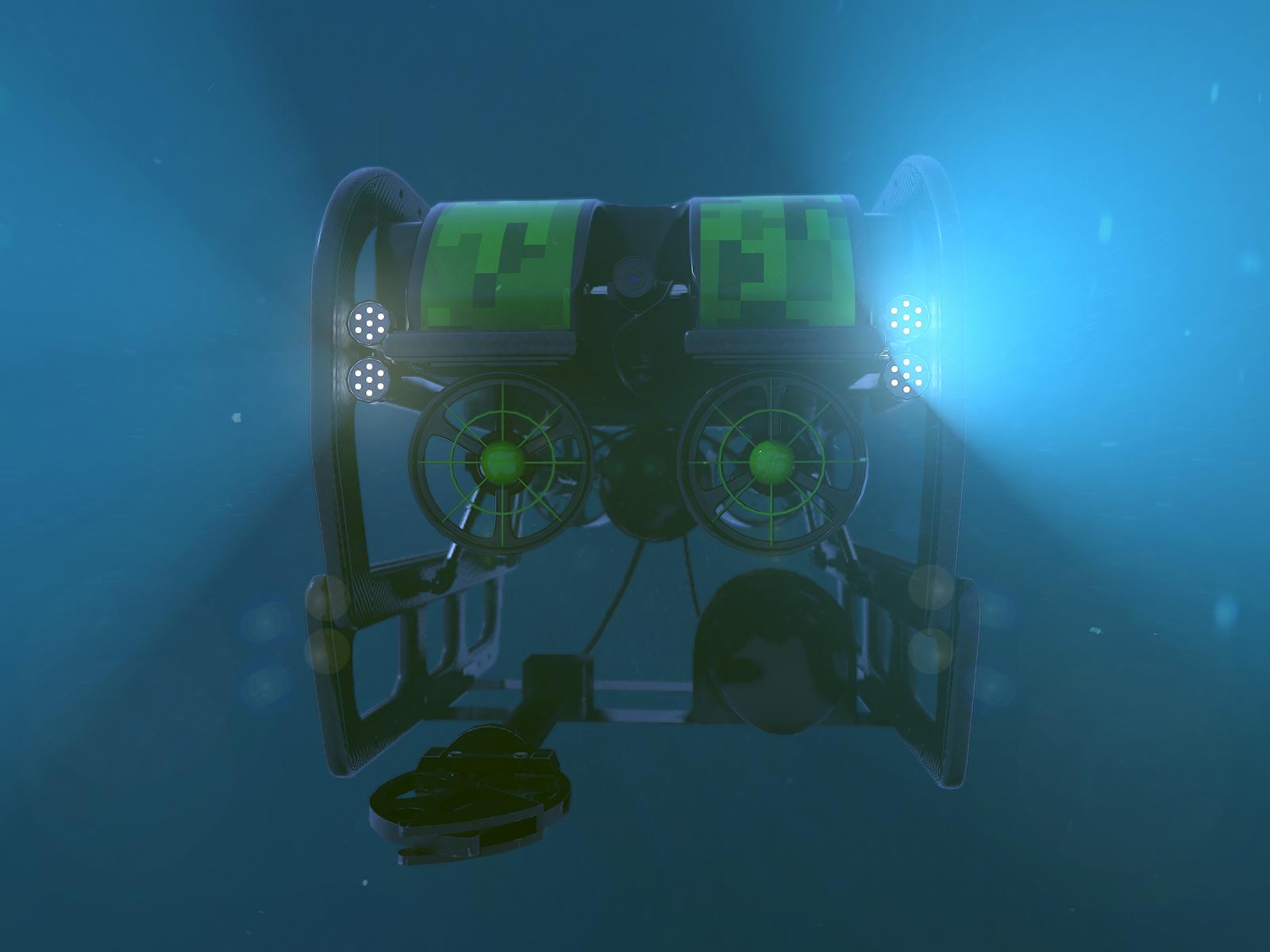 Seven teams are winners of the DESIGN Contest portion of the Ocean Observing Prize. The following winning teams will roll right into next phase of the prize—the BUILD Contest, where they will create prototypes of the energy systems they designed. Teams will receive funding from a $400,000 award pool in the BUILD Contest to construct prototypes that will be tested in a large wave tank. Congratulations to:

The goal of this multiphase prize competition is to incentivize new ways of powering platforms that can monitor ocean conditions, including hurricanes, by using wave energy. Eventually, winners of the BUILD Contest will compete in the final phase of the prize, called SPLASH. Winning marine energy technologies prototypes will be tested at sea. Up to three grand prize winners will share a total prize pool of up to $1.5 million.

The Pacific Northwest National Laboratory (PNNL) helped develop the prize and co-manages it, with the National Renewable Energy Laboratory, for the U.S. Department of Energy (DOE) and NOAA. DOE’s Powering the Blue Economy™ Initiative supports development of new marine energy technologies, and NOAA is a potential end user of technologies resulting from the prize.

Riding the wave of innovation

“Prize competitions are great vehicles for advancing technology development,” said Molly Grear, an ocean engineer and marine biologist who manages the Ocean Observing Prize at PNNL. “We are expanding our problem solving community by setting a high bar for what’s needed. As teams rally around the challenge, it stimulates innovation and creative ways to use marine energy to power ocean observing tools.”

Competitors must develop novel energy systems that can convert wave motion in water to electrical energy. These systems must be rugged enough to power ocean-based platforms, like underwater autonomous vehicles or buoys. These platforms will carry instruments and equipment that can deliver detailed data on hurricanes as they are forming and moving at full strength. Power is also needed to transmit valuable data back to scientists on shore, who will use it to help protect coastal communities.

“This is an exciting opportunity to make massive advancements in ocean platforms and available power to provide novel data from the inside of hurricanes to further our research on key processes needed to improve hurricane intensity forecasts,” said Chris Meinig, director of engineering at NOAA's Pacific Marine Environmental Laboratory.

PNNL marine engineers have developed systems that will measure wave energy production and simulate payload power draws during the SPLASH contest. The PNNL-Sequim campus is home to DOE’s only marine and coastal laboratory. There, researchers evaluate marine energy opportunities and study ways to overcome technology, environmental, and operational challenges.

The Ocean Observing Prize is an ongoing competition. Future prizes are expected to focus on ways to provide energy for additional data collection technologies that will improve our ability to understand, map, monitor, benefit from, and take care of oceans.