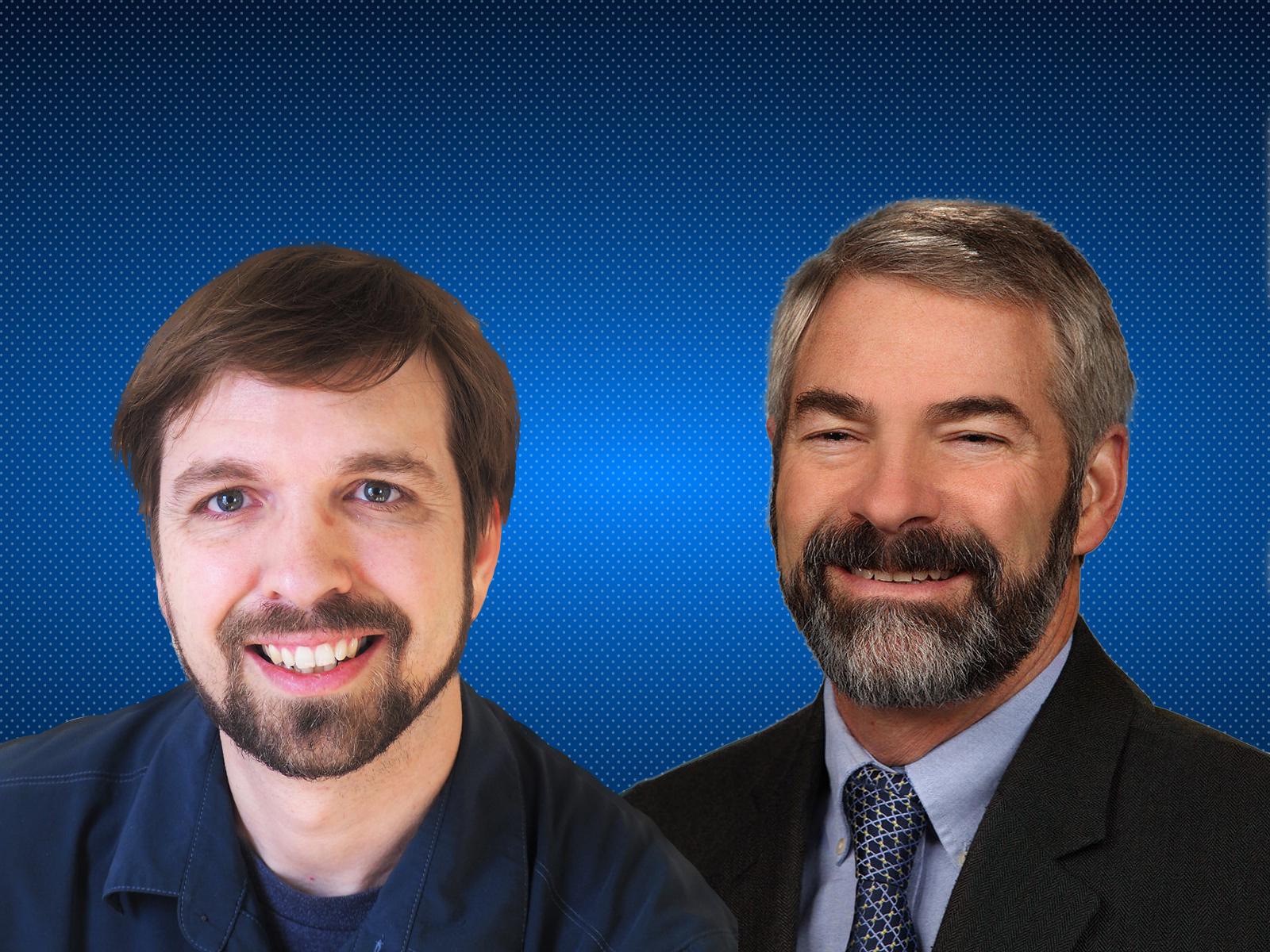 What do sea urchin spines and diamonds have in common?

They are both ordered crystals that form from atoms and molecules interacting with their neighbors. While crystals are common in many natural and synthetic materials, the fundamental process of how they form has been a mystery for a more than century.

Recently, advances in electron microscopy allowed a team led by researchers at the University of Nottingham and Ulm University to follow what happens as atoms gather into clusters at the beginning of crystallization, in a process called nucleation.

Jim De Yoreo and Benjamin Legg, materials scientists at Pacific Northwest National Laboratory (PNNL), co-authored a commentary on this new research in Nature Chemistry. They provide context for how the new work answers outstanding questions about the process of nucleation and identify how atomic-resolution images from electron microscopy were central to the new discovery.

In 2015, De Yoreo and his colleagues reviewed evidence for a variety of “non-classical” pathways to nucleation. Many of these pathways involve an intermediate—sometimes amorphous—clusters that eventually transforms to a stable material.

In the new work, the researchers used advanced transmission electron microscopy to track three different metals forming clusters from individual atoms. For each metal, the researchers saw the atoms first gathered into unstable clusters; eventually, these clusters grew large enough to become stable amorphous clusters. As those amorphous clusters continued to grow, they reached a size large enough to transition to a stable crystalline phase.

At PNNL, De Yoreo has studied crystal growth in materials relevant for energy applications, including the mineral in seashells, nanocrystals growing in liquid, and designer proteins that form tiny honeycomb lattices.