Ang Li serves as the PNNL principal investigator for the project 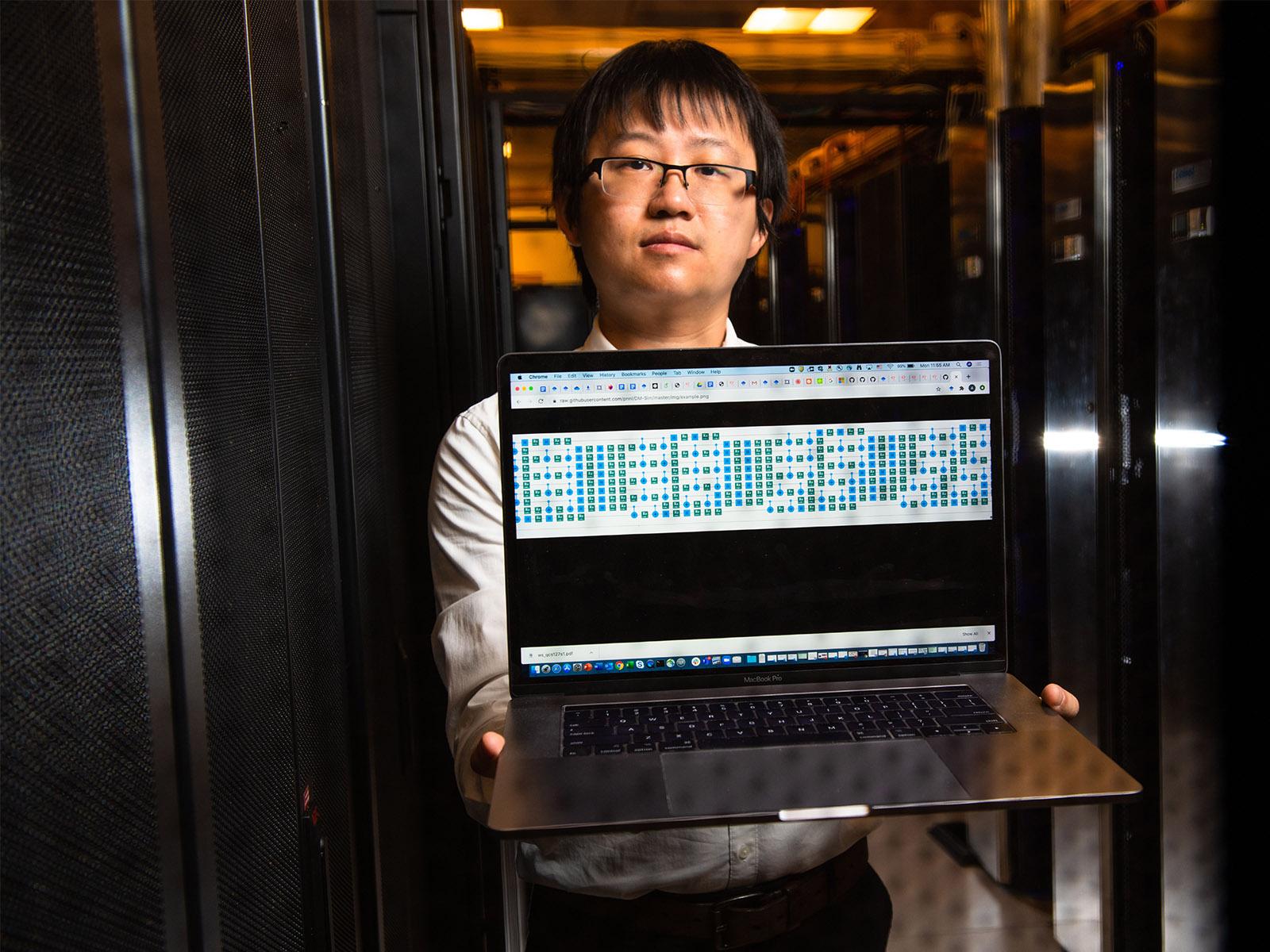 PNNL computer scientist Ang Li serves as one of the principal investigators for a project selected to receive DOE funding.

Five projects were selected by the U.S. Department of Energy’s Office of Science, Advanced Scientific Computing Research program to receive a total of $13 million to adapt scientific software to run on next-generation supercomputers. Pacific Northwest National Laboratory computer scientist Ang Li is a principal investigator (PI) on ComPort: Rigorous Testing Methods to Safeguard Software Porting, one of the selected projects.

Modern research techniques utilize a combination of high-performance computing (HPC) and machine learning to process and analyze large or complex datasets. However, not all scientific software can directly work on HPC systems as expected, and not all of these systems are configured the same way. The rising heterogeneity of hardware, including use of various CPUs, GPUs and accelerators, and software can affect the numerical integrity of the code; thus, software that works well on one system may not produce the same results on a different one. This is particularly the case in the exascale era, where computers are capable of performing 1 quintillion mathematical calculations per second.

The ComPort project will help adapt scientific software for use on modern heterogeneous HPC systems by verifying whether the computational results agree with expected answers. It will do this by comparing validated results from previous versions and rigorously testing the numerical behavior of the hardware and software. The automated ComPort software tool will provide high-level user feedback to diagnose and repair software applications to maintain correctness despite changing hardware and compilers.