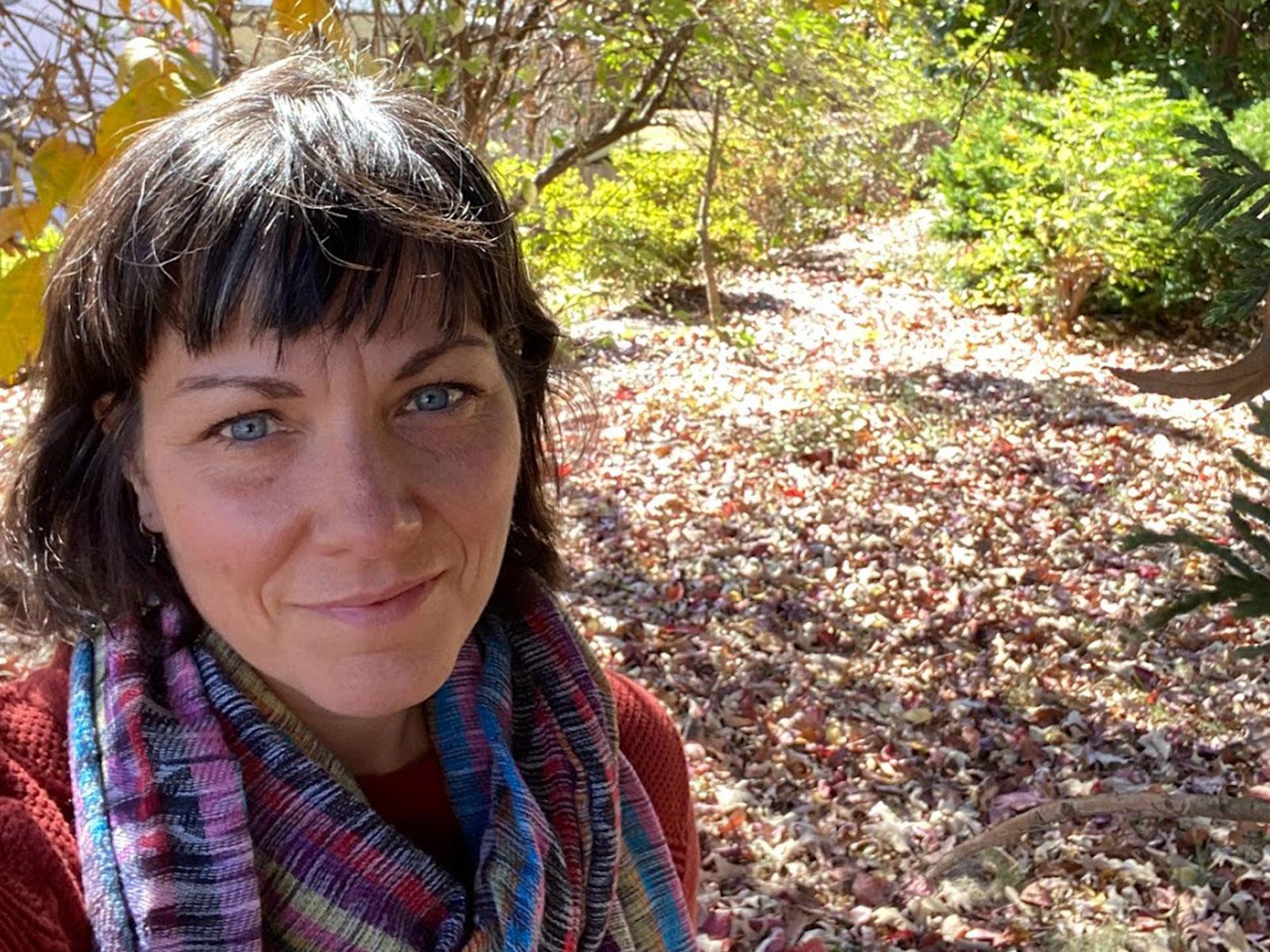 Brenda Pracheil, Pacific Northwest National Laboratory fish biologist and hydropower researcher, has been named governing board chair of the Low Impact Hydropower Institute (LIHI), a 501(c)(3) non-profit organization that works to reduce the impacts of hydropower dams on the environment.

“It’s truly an honor to be in this position,” said Pracheil, who first became familiar with LIHI through a 2016 project working to determine hydropower environmental metrics. In 2019, she joined the governing board and technical committee of LIHI and became chair in October 2022. “It’s important to me as a biologist and a person to lend my scientific knowledge to an organization that identifies what the power industry is doing to work in harmony with nature and incentivizes continuing improvement.”

As a clean, low cost, renewable energy source, hydropower amounts to 6.6 percent of electricity in the United States’ electric infrastructure. Timely responsiveness makes hydropower an ideal resource for allowing the power grid to respond in the event of power outages, but its responsive power can come with a price on ecosystems, affected by hydropower development and operations.

The LIHI works to reduce the impacts of hydropower dams through incentives such as its Hydropower Certification Program, a voluntary certification program designed to help recognize hydropower dams that are minimizing their environmental impacts. The LIHI Certification enhances economic viability for clean, renewable generation, while also supporting reinvestment in the protection of local river ecosystems.

“I grew up camping and fishing on the Missouri River in Nebraska, and I felt an early draw to biology,” said Pracheil. “I want my kids to live in a world where they have access to clean, safe water in addition to reliable power that still protects wildlife and ecosystems.”

A first-generation college student, Pracheil’s doctoral research focused on studying fish in a hydropower system along the Missouri River. Her current research focuses on balancing environmental needs with hydropower as it supports integration of more renewable energy sources into an increasingly complex electric grid.

Aquatic environments face negative consequences from climate change, but how and when hydropower is generated could also negatively affect nearby environments where animals and plants live and grow. So researchers like Pracheil and organizations such as the LIHI can help understand and mitigate potential environmental impacts as the world adds renewable power sources like hydro and solar power or marine, wind, and geothermal energy to enable an environmentally sustainable grid for our nation.