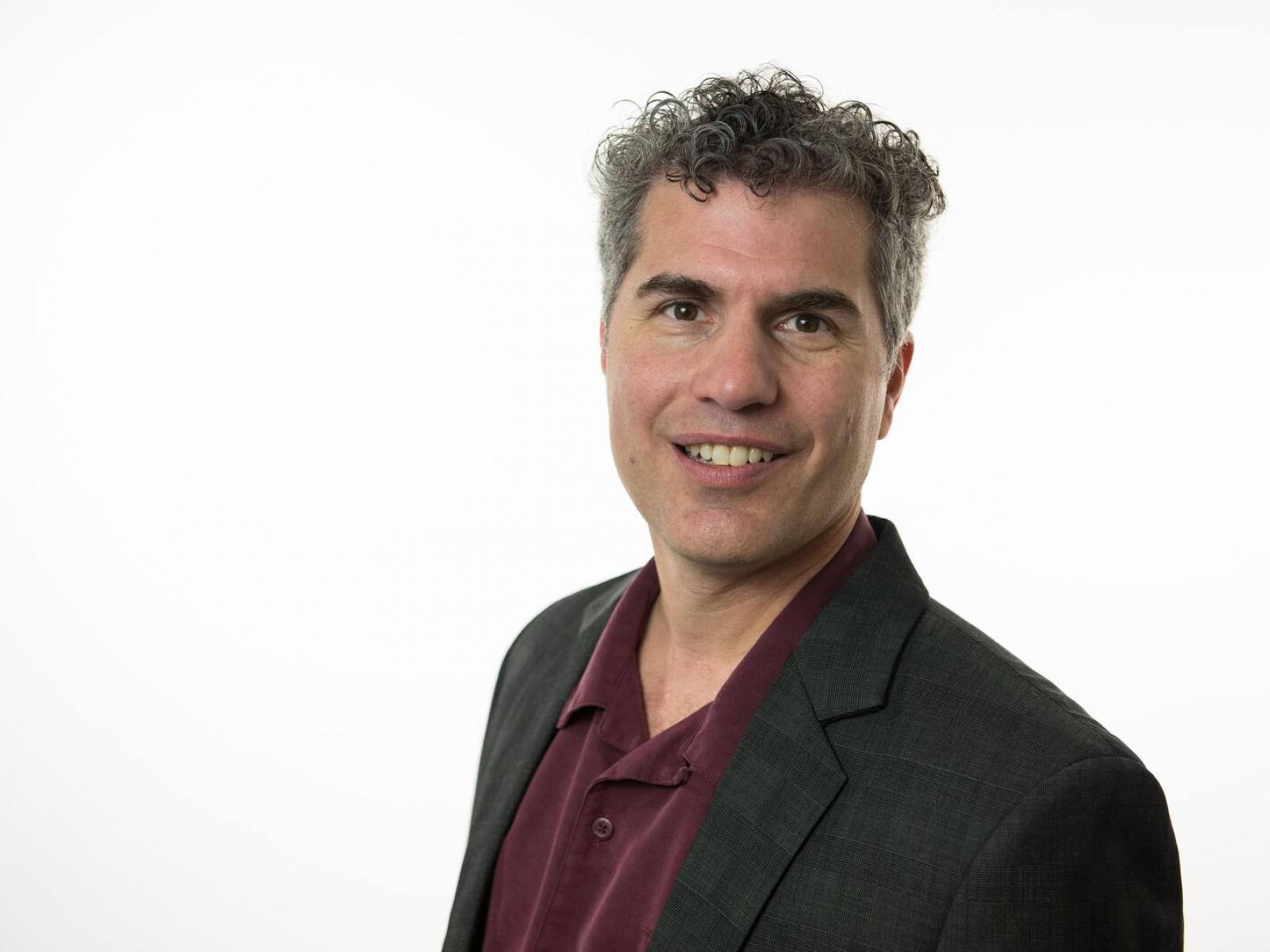 Scientists across the globe are trying to find ways to prevent biofouling and its detrimental effect on the energy industry. However, research in this field presents a challenge of its own.

“There is a lack of standardized methods for how to set up an experiment, how to measure biofouling as it occurs, and how to report the data,” said George Bonheyo, a biomedical scientist at Pacific Northwest National Laboratory (PNNL). “Researchers all over the world are doing independent studies, but the data and methods are very hard if not impossible to compare. It creates an apples-to-oranges comparison problem.”

Bonheyo hopes to change that.

Bonheyo, who leads PNNL’s biofouling research, was recently appointed chair of a new International Electrotechnical Commission (IEC) committee that is charged with creating a set of standards for researching and measuring biofouling—specifically on marine energy systems.

Devices that can withstand biofouling are especially important as interest grows in offshore wind- and wave-generated electricity. But widespread inconsistencies in how biofouling studies are conducted and reported make it difficult to know which protective coatings, construction materials, and methodologies work best.

As chair of the new IEC committee, Bonheyo will assemble and lead an international panel of experts that will define procedures, units of measurement, and formats for reporting data when researchers evaluate anti-fouling coatings, biofouling accumulation, or the effects of biofouling on electrotechnical systems.

For over 10 years, Bonheyo has led biofouling research at PNNL as part of the Advanced Materials Research Program in the U.S. Department of Energy’s Water Power Technologies Office within the Office of Energy Efficiency and Renewable Energy.

In recent years, he and a team of researchers from PNNL-Richland and PNNL-Sequim, which houses the only marine research facilities in the Department of Energy Complex, have worked to develop anti-biofouling coatings for marine renewable energy systems. Bonheyo’s biofouling research also explores solutions for PNNL’s national security sponsors, who grapple with corrosion problems, sensor interference, and other operational issues caused by biofouling on naval ships and defense systems.