Scientists projected a stronger, shorter wet season over California and an enhanced seasonal precipitation cycle over Washington and Oregon. 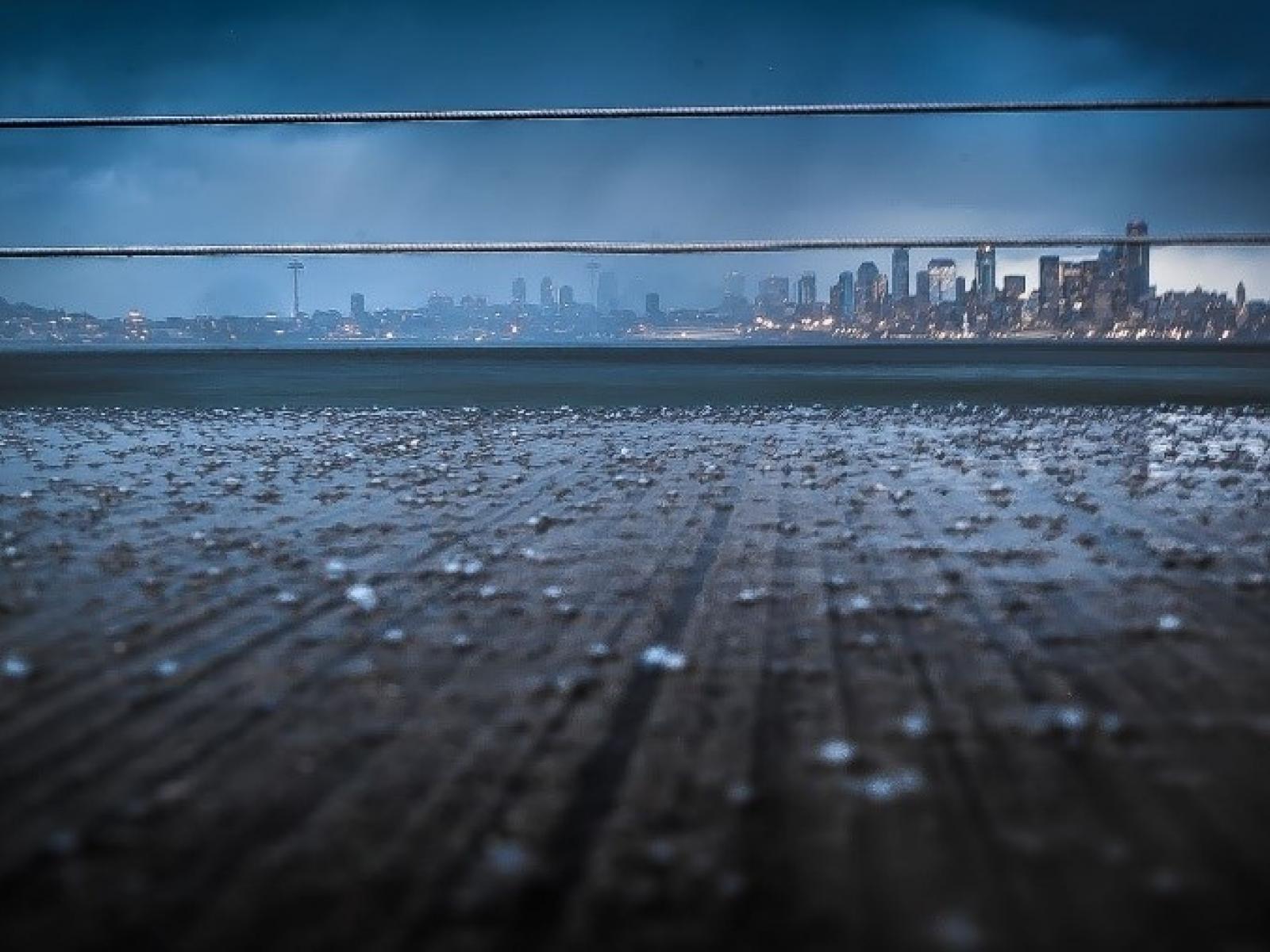 Researchers identified a sharpened seasonal cycle marked by a stronger and narrower wet season over California and an enhancement of the current seasonal cycle over Washington-Oregon in the future.

Photo by Zoe Pappas on Pexels

The climate in the western United States is characterized by temperate, wet winters; warm, dry summers; and a pronounced wet season from October to April. Understanding potential future changes in seasonal precipitation due to warming in the western U.S. can help in predicting wildfires, droughts, and floods. Scientists at the U.S. Department of Energy’s Pacific Northwest National Laboratory led a study to explore the characteristics of seasonal precipitation changes and investigate the underlying mechanisms, with a focus on clarifying the roles of moisture and circulation in the western U.S. They found distinct differences in the precipitation response with a dividing latitude along the Oregon-California border.

Compared to California, few studies have explored future changes of the precipitation seasonal cycle in the Washington-Oregon region. This study investigated the response of the precipitation seasonal cycle in the western U.S. to thermodynamic and dynamic changes associated with changes in atmospheric moisture and circulation, respectively, in a warming world. California lies in the transitional latitudes between the subtropical dry climate and the midlatitude, storm track-dominated climate. Hence, future changes in California precipitation are more sensitive to the influence of circulation shift as the Earth warms, which contributes to the large uncertainties in model projections. This study provides a mechanistic understanding of the projected changes in the hydrological cycle of the western U.S., which has large socioeconomic impacts as agriculture and hydropower generation are supported by seasonal runoff fed by precipitation and mountain snowpack.

Researchers explored the response of the precipitation seasonal cycle to warming in the western U.S. They focused on the relative contributions of thermodynamic and dynamic effects, analyzing Representative Concentration Pathway 8.5 experiments and historical simulations from the Coupled Model Intercomparison Project Phase 5 (CMIP5) archive. The team found a simple “wet-get-wetter” response over Washington and Oregon, projecting an enhancement of the current seasonal cycle with a dominant wet winter from October to April. However, California featured a sharpened seasonal cycle marked by a stronger and narrower wet season, including a wetter winter and a drier spring and fall in the future.

Scientists also explored the mechanisms leading to these seasonality changes, using a moisture budget decomposition framework. Results indicated that changes in mean moisture convergence predominantly caused the seasonality changes over the Washington-Oregon region and California. A thermodynamic effect due to the mass convergence of increased moisture dominated the “wet-get-wetter” response over Washington and Oregon. The climatological circulation over that region featured a strong convergence in the lower troposphere. In contrast, mean zonal moisture transport due to seasonally dependent changes in land-sea moisture contrast dominated the wet season over California. Under warming, the stronger climatological land-sea thermal contrast in winter—i.e., a warmer ocean than land—resulted in more moisture over the ocean than over land and increased the moisture transport to California. A dynamic effect from eastward extension of the jet stream and deepening of the Aleutian low also contributed to the wetter winter over California. However, in fall and spring, larger warming took place over land than over the ocean. This induced an opposing moisture gradient that reduced moisture transport to California.

The U.S. Department of Energy Office of Science, Biological and Environmental Research supported this research as part of the Regional and Global Model Analysis and MultiSector Dynamics programs.