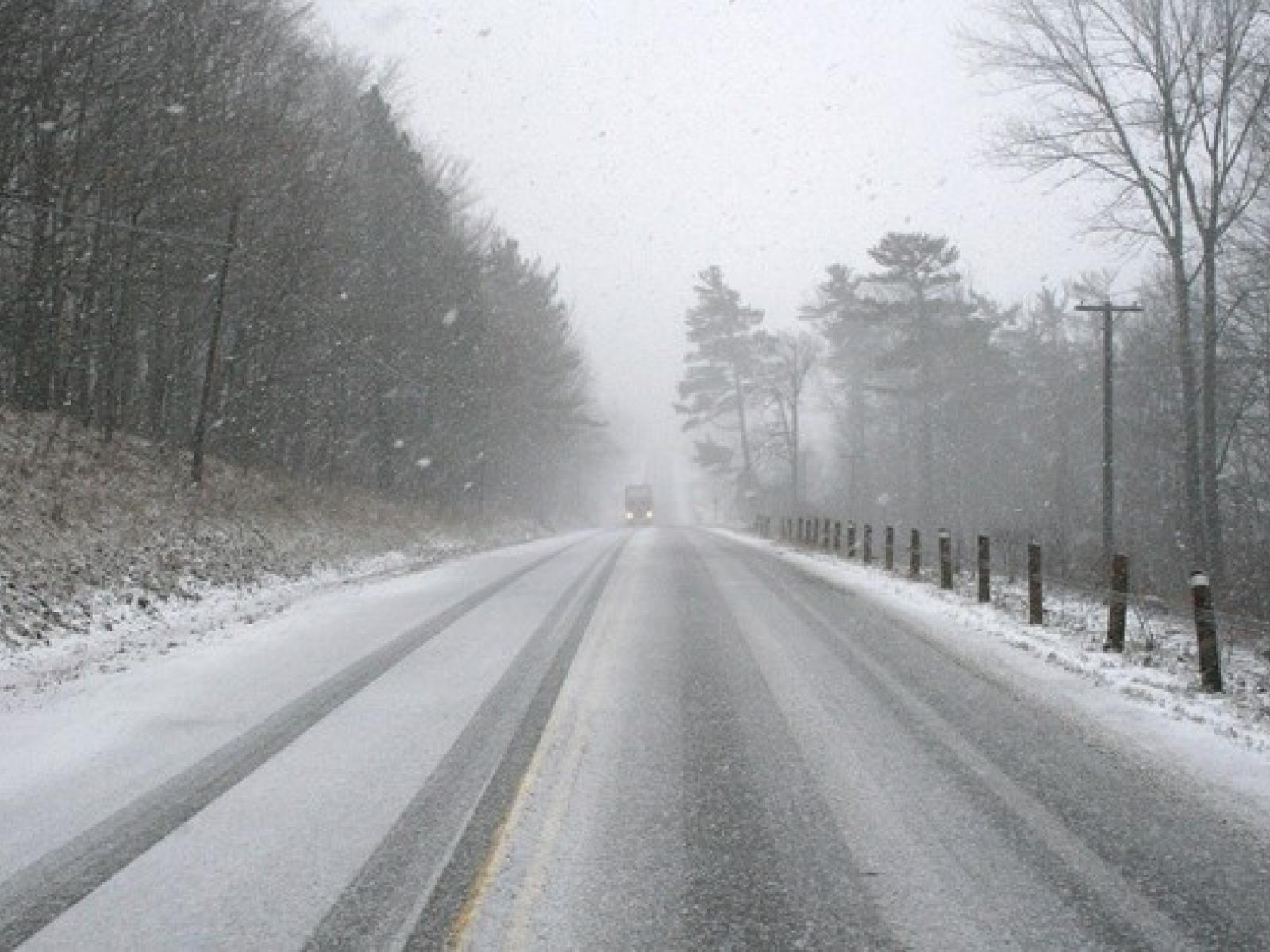 Atmospheric rivers carry significant amounts of moisture that produce heavy precipitation once they make landfall. Researchers are working to understand how atmospheric rivers will respond to a warming climate, and these insights are vital to the resilience of affected communities.

Atmospheric rivers (ARs) are characterized by intense moisture transport that produces heavy precipitation upon landfall. With warmer temperatures projected for the future, the frequency and characteristics of ARs may change, with impacts on hydrologic extremes and water supply. In this review, a team of AR researchers, including scientists at the U.S. Department of Energy’s Pacific Northwest National Laboratory, used a theoretical framework to understand the dynamic and thermodynamic responses of ARs to warming temperatures and connect them to observed and projected changes and impacts revealed by observations and complex models. They also identified emerging areas of research and the need for observational networks and field campaign data to support exploration of ARs at the global scale.

Precipitation produced by landfalling ARs can be both beneficial and destructive. Heavy precipitation combined with snowmelt can result in flooding, but light-to-moderate-intensity ARs can supply water to arid, semi-arid, and drought-prone regions. Understanding how AR characteristics respond to warming temperatures is vital to the resilience of communities affected by them, such as the Western U.S., Europe, East Asia, and South Africa.

Researchers identified key AR characteristics that are likely to change with warming temperatures, with a focus on connecting ongoing theoretical research on precipitation extremes with knowledge of ARs. Within a theoretical framework, future ARs are expected to carry more moisture, though moisture increases do not necessarily translate to increases in moisture transport because storm-track changes and jet shifts also play a role. Areas with elevated terrain are most susceptible to increases in precipitation extremes attributable to ARs; however, in the absence of topography, effects are expected to scale in line with Clausius–Clapeyron and thermodynamic responses. Projections further reveal increases in frequency of ARs and a general poleward shift in landfall location. When combined with increased atmospheric moisture and warmer temperatures, the hydrological impacts of ARs may also be exacerbated. Despite a strong theoretical foundation for understanding AR projections in the future, simulations of sufficient resolution to represent AR processes remain limited. Circulation drivers that modulate AR landfall location and duration, for example, are vital to understanding AR impacts on land but are also a key source of uncertainty.

AR characteristics over the North Pacific and impacts to the U.S. West Coast serve as a test bed for developing knowledge regarding their effects and variability. While there is a robust understanding of the changes and impacts in this region, there is an absence of understanding or a high degree of uncertainty elsewhere. Exploration of ARs at the global scale, therefore, represents the next frontier, including at high latitudes where analysis is urgently needed. This highlights the need for more observational networks or field campaign data to constrain the existing understanding and validate models.

The U.S. Department of Energy Office of Science, Biological and Environmental Research supported L.R.L. and C.A.S. on this research as part of the Regional and Global Climate Modeling program area.