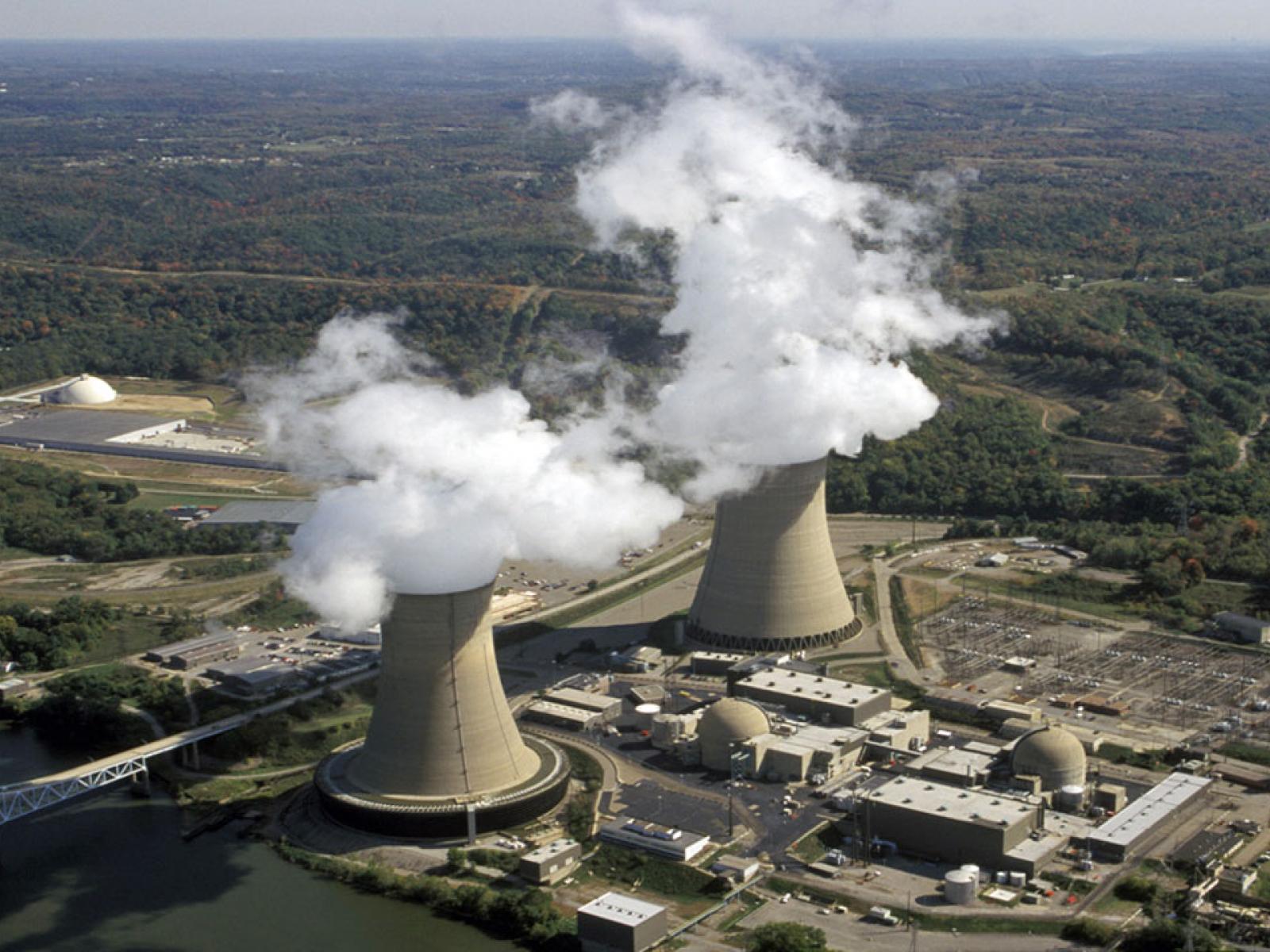 Cooling towers are required at some thermoelectric power plants in order to maintain safe operating temperatures. This study looks to estimate the amount of water that is virtually traded—that is, locally consumed yet embedded in traded electricity in the United States.

Generating electricity consumes water at its point of origin, but some of the electricity gets traded to other places. The water consumed is embedded in traded electricity in a concept known as virtual water. Researchers found that in the future, despite an overall increase in electricity demand, the amount of water virtually traded in the U.S. electricity sector will decrease as a result of coal power plant retirement and increased shares of non-water intensive technologies such as solar and wind. Additionally, they found that under a low carbon future, virtual water trade will only increase by 32% despite electricity demand more than doubling.

A first of its kind study, this work highlights the need for integrated water management strategies in the United States. Recent literature has begun quantifying historical virtual water trade patterns in the electricity system, but this study has taken the first step in analyzing the future. This research will enable the identification of states and regions that may be relied upon for future electricity trade. The work paves the way for future research projects that can expand upon the studied scenarios and understand how water moves through the electricity trade, identifying where it originates.

This research was supported by the U.S. Department of Energy, Office of Science, as part of research in MultiSector Dynamics, Earth and Environmental System Modeling Program.