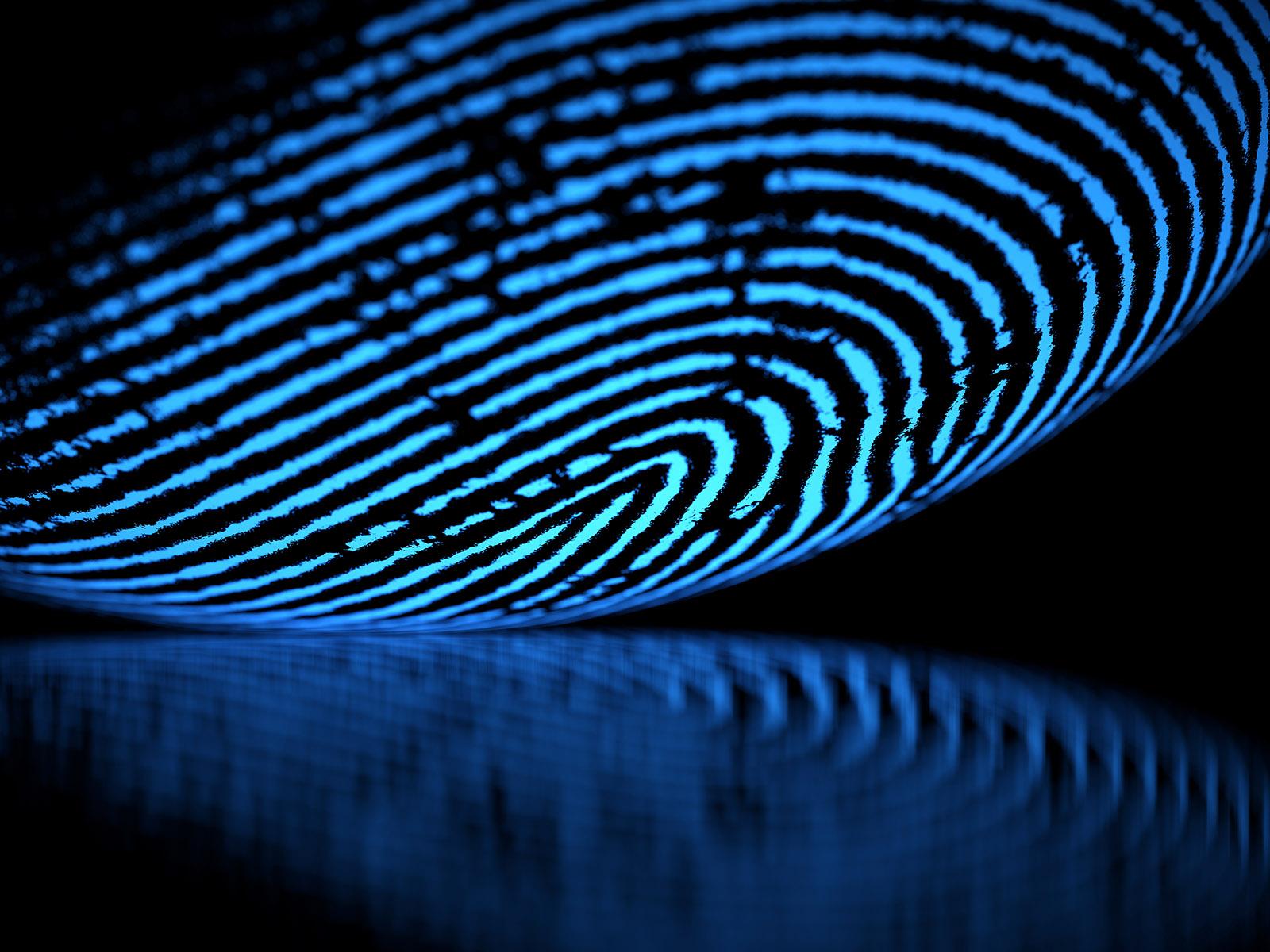 Scientists have become more adept at pulling fingerprints off contaminated materials, such as electrical tape.

Scientists from the Department of Energy’s Pacific Northwest National Laboratory (PNNL) helped lead laboratories in nearly two dozen countries through one of the most rigorous tests yet of how well scientists detect and identify nuclear materials.

The tests were conducted by the independent nuclear forensics International Technical Working Group, or ITWG, which has worked to improve global nuclear forensic science capabilities for more than 25 years.

PNNL scientist Jon Schwantes coordinated the exercise, along with Olivia Marsden of the Atomic Weapons Establishment in the United Kingdom. PNNL scientist Jordan Corbey assisted in developing the materials and shipping them to the participating laboratories.

The tests began with a fictional “discovery” of nuclear materials out of regulatory control, a situation referred to by insiders by the acronym, “MORC.” In this scenario, the materials were found at a metal-recycling facility, a metal foundry, and the storage locker of a person of interest.

Each laboratory received a set of exercise samples representing the materials discovered at those sites, including metal ingots of nonradioactive cerium and depleted uranium, both contaminated on their surface with a trace dusting of weapons-grade plutonium.

The exercise was designed to test the laboratories’ abilities to answer both basic questions—designed to help law enforcement direct its investigation—and advanced questions related to the history or origin of the materials. Overall, the laboratories applied 36 different analyses to characterize, compare, and contrast exercise materials.

Following International Atomic Energy Agency guidelines, labs provided preliminary progress reports at one day and at one week, with the final reports due in two months.

The exercise ultimately drew upon the expertise of more than 400 people, 15 law enforcement agencies, and 20 laboratories around the world. It took scientists more than two years to plan and carry out. Later, participants met at the Institute of Nuclear Chemistry and Technology in Warsaw, Poland, to review the results.

“The purpose of these exercises is not to evaluate any particular lab’s performance, but to evaluate the community of practice for nuclear forensic practitioners: where we have improved, where we could improve more, and so on,” Schwantes said.

One example of success is the growing ability of laboratories to work with their law enforcement counterparts to conduct conventional forensic examinations on radiologically contaminated items, like pulling fingerprints off the surfaces of nuclear materials. Historically, few facilities could do this; today, nearly half of the laboratories participating in the exercise can.

PNNL staff members have been a part of the ITWG since its founding in 1996 and have helped plan and lead its materials exercises since the first exercise in 1999. Schwantes has helped lead this effort for PNNL since 2012. Today, roughly 55 nations and multinational organizations take part in ITWG annual meetings, with more than 20 of those participating regularly in collaborative exercises.