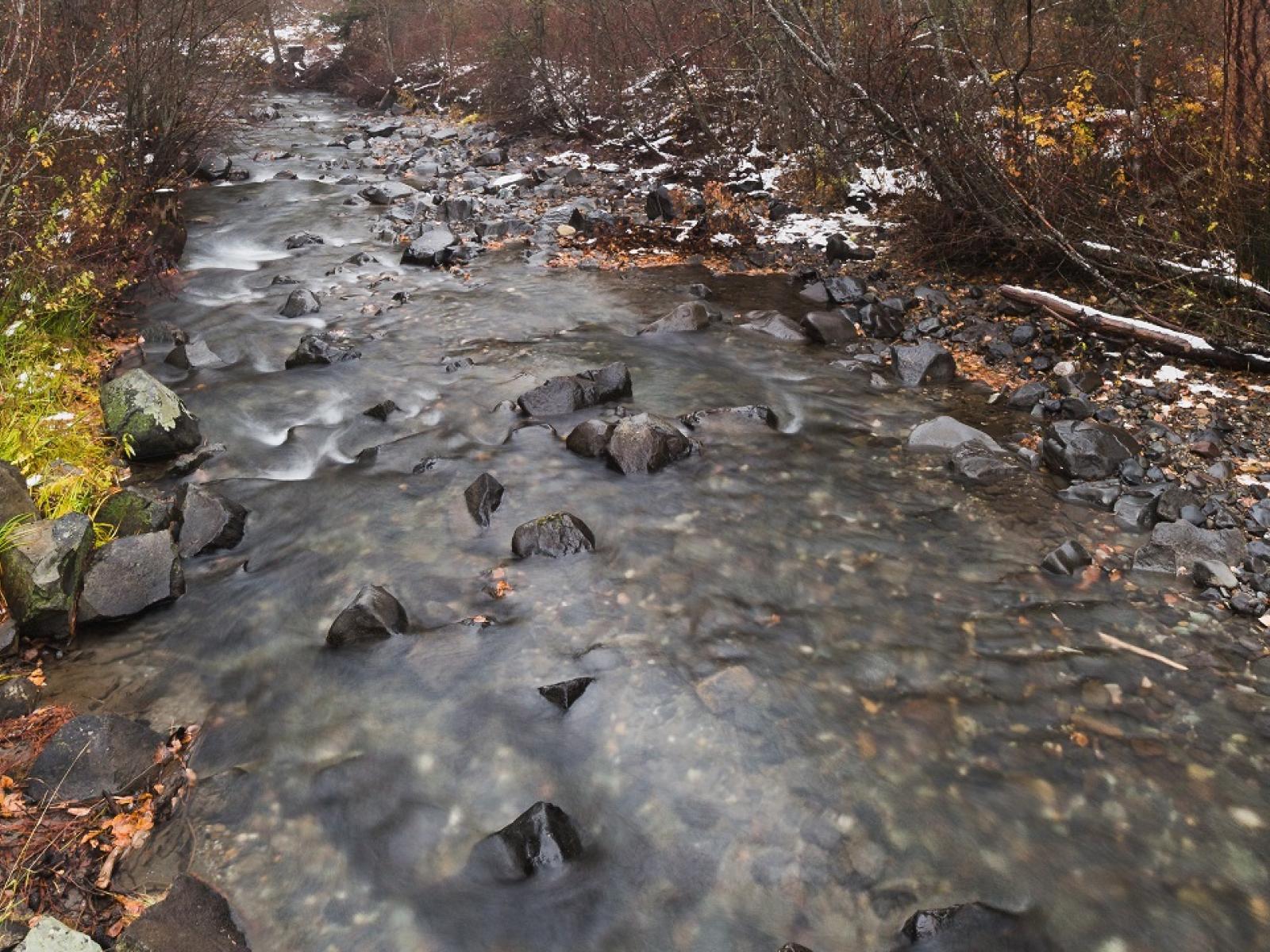 The Impact
There is little research connecting microbiomes at the genetic level to hydrobiogeochemical modeling. This research helps broaden collective knowledge for a better understanding of the pathways affected by environmental changes. For example, under extreme environmental conditions an entire biochemical pathway could be altered or eliminated if a single step has low genetic diversity such that its loss could not be replaced.

Summary
The Pacific Northwest National Laboratory research team, led by Bill Nelson, found that major environmental processes—specifically nitrification and denitrification—are maintained through a variety of diversity strategies. Historically, the bulk of biogeochemical research has focused on microbial communities at the organismal level. But this research focused on the importance of genetic distribution and diversity.

In their recent PLoS ONE paper, the researchers discuss the roles microbes play in ecological functions; the novelty of the genetic makeup of these microbes; and future research opportunities to determine which organisms are genetically expressing nitrogen cycling functions.

The novelty of this study comes from examining the temporal dynamics of diversity at the gene level. To evaluate all genes in the nitrification and denitrification pathways, novel Hidden Markov Models (HMMs) were developed that can recognize the broad diversity found in environmental samples. They found that while different environmental conditions impair microbiome growth and the gene expression of some populations, at the same time, it can stimulate others. High biodiversity at the organism or genetic level creates more resiliency, and the microbiome community can respond more rapidly to environmental changes.

Funding
This research was supported by the U.S. Department of Energy (DOE), Office of Biological and Environmental Research (BER), as part of the Subsurface Biogeochemical Research Scientific Focus Area (SFA) at Pacific Northwest National Laboratory (PNNL).