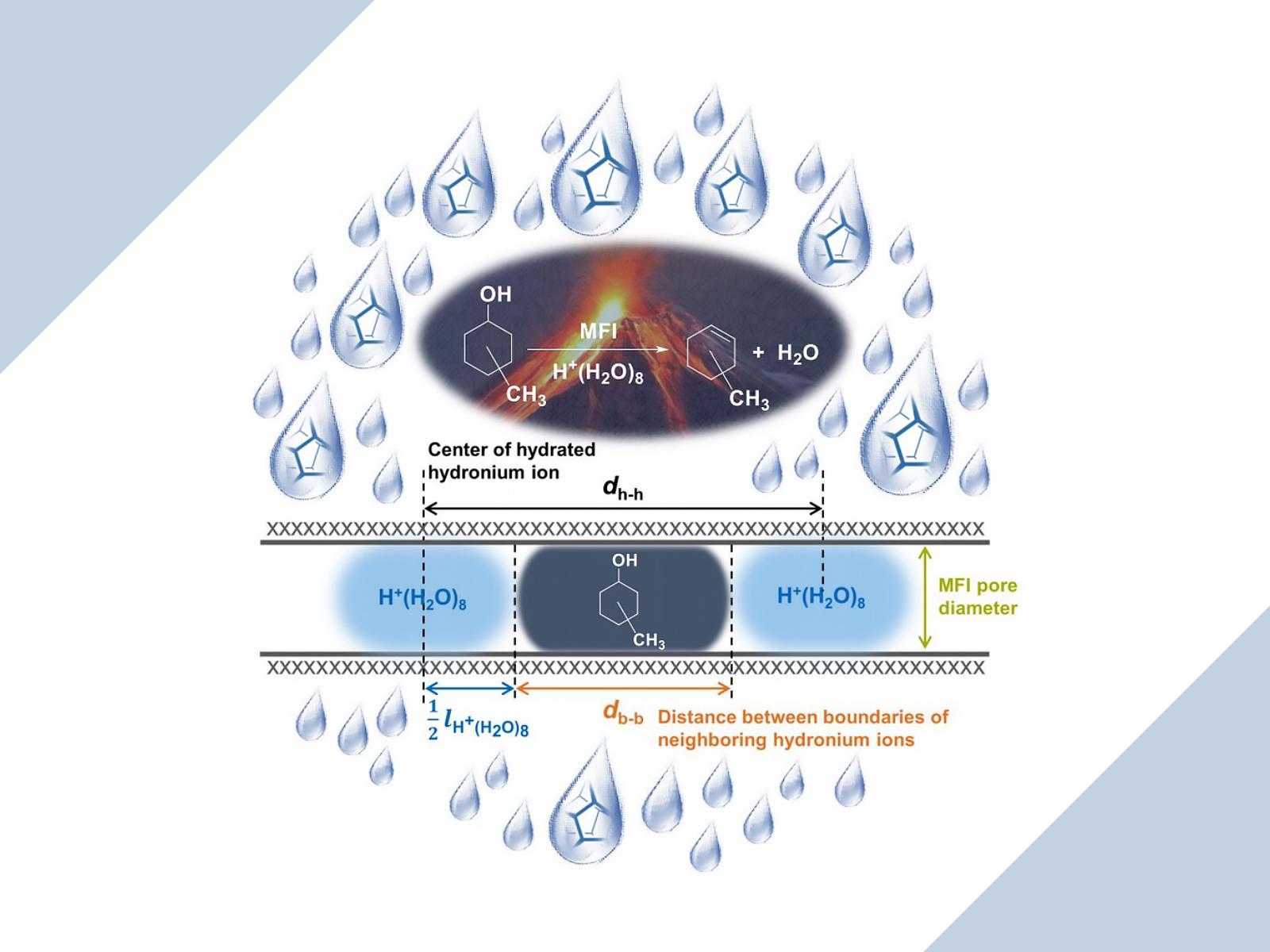 Independent of the reaction mechanism, the rates of dehydration follow a volcano correlation with the density of hydronium ions (H+(H2O)8) within MFI zeolites. The rates increase with increasing local ionic strength up to a common limit determined by the space of the pore, then decrease due to repulsions.

Zeolites promote highly efficient biomass energy conversions at high temperatures and pressures but are considerably less efficient at lower temperatures and pressures. To understand how to improve the efficacy of zeolites in the latter condition, a team of scientists created a series of H-type mordenite framework inverted (H-MFI) zeolites and investigated the reaction rate of 2- and 4-methylcyclohexanol dehydration. They found that, in an aqueous environment, the conversions of these molecules depend on the microenvironment created by the hydronium ions within zeolite pores.

The dehydration of cyclic alcohols is an important step in the biomass-to-fuel conversion process. Currently, zeolites can catalyze this reaction under high temperatures and pressures. To create a more energy-efficient process, researchers investigated the optimum relationship between the space, the presence of hydronium ions, and the size of the reactant within the zeolite pore. The next step for this research is to expand this novel concept across different materials and pore structures to ultimately create better, more efficient zeolites.

Researchers investigated the effect of ionic strength in H-MFI zeolites on the dehydration of two different aromatic alcohols: 4-methylcyclohexanol (4-McyOH) and cis-2-methylcyclohexanol (cis-2-McyOH). The dehydration reactions occur via two different mechanisms: the former undergoes an E1 reaction while the latter uses the concerted E2 mechanism. Because of their size differences, 4-McyOH can access all micropore space within the MFI channels, while cis-2-McyOH is limited to only part of the space. Scientists created a series of H-MFI zeolites with varying H3O+ concentrations within the pore and determined the effect of ion strength on the turnover frequency for each of the two dehydration reactions. They observed that dehydration rates increase and then decrease with increasing concentration of H3O+ and ionic strength independent of the reaction mechanism and steric hindrance of the starting molecule. The research team also determined how alcohol molecules react with acid sites, which arrange themselves inside the pore and change the space available for the alcohols. This study provides a general concept that can be applied across several potential reactant molecules and provides insight into the optimal construction of zeolite pores for the catalysis of these reactions.

This work was supported by the U.S. Department of Energy, Office of Science, Basic Energy Sciences Program, Division of Chemical Sciences, Geosciences and Biosciences. 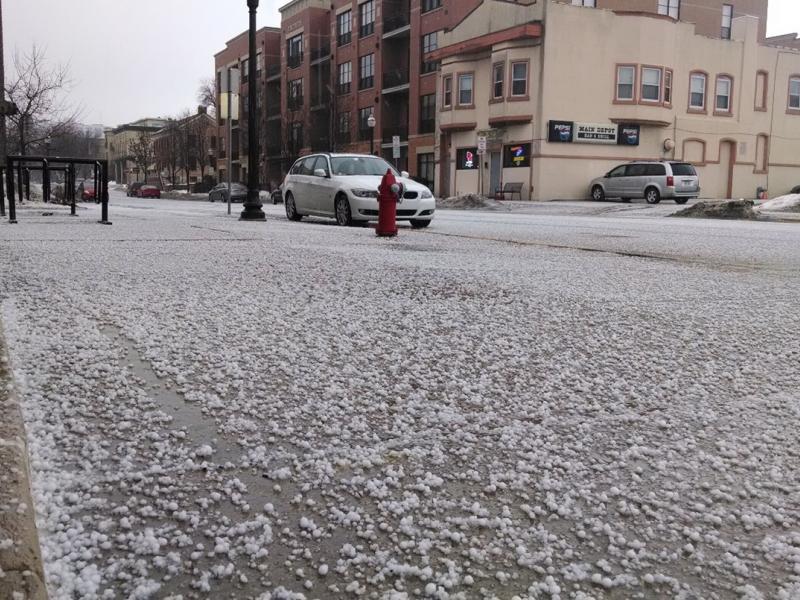 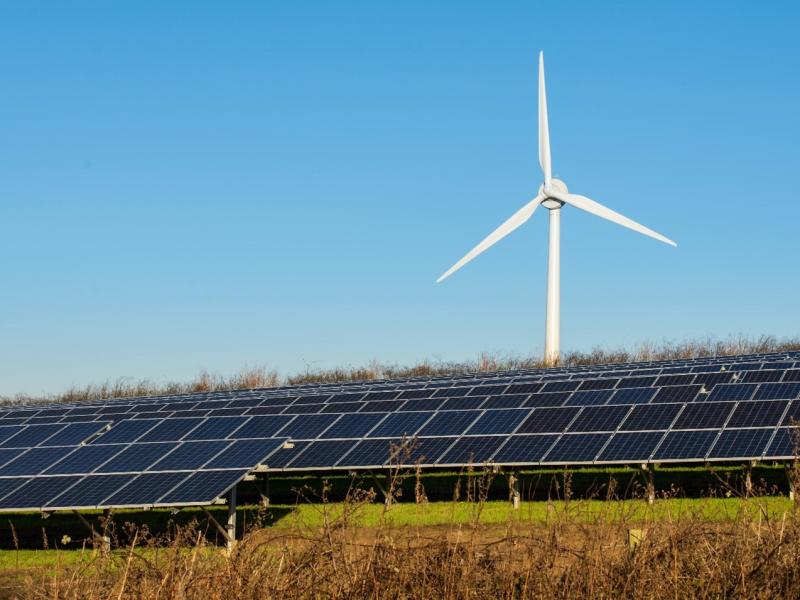