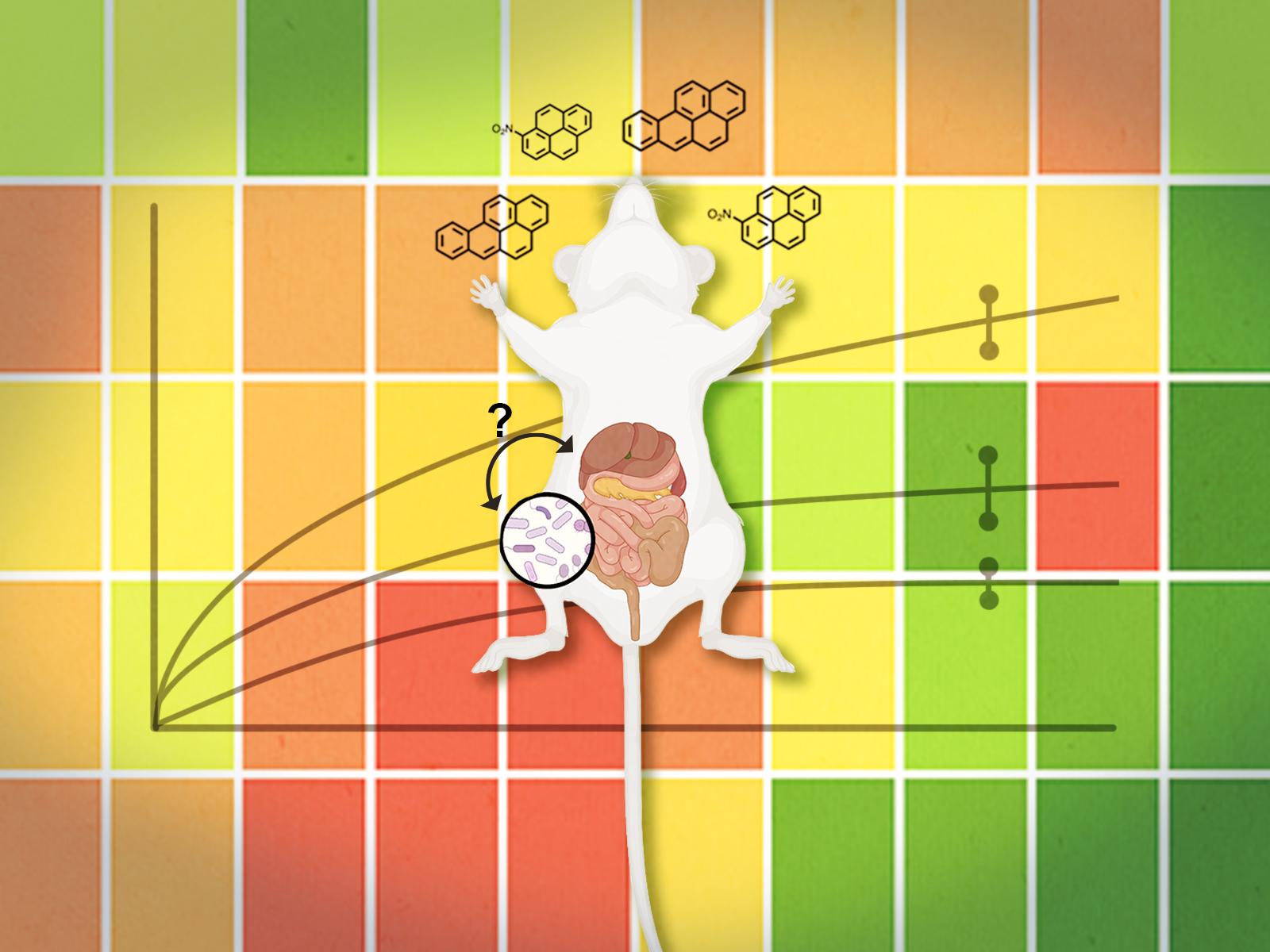 In a recent study, researchers identify the link between the gut microbiome and the host livers’ response to chemical carcinogens.

This knowledge can aid in risk assessment decisions for contaminated areas, such as the Portland Harbor Superfund site, and pave the way for designing personalized treatment plans by predicting susceptibility to exposure. And while this function-focused approach narrowly examined P450 enzymes, scientists hypothesize that the microbiome’s modulation of host enzyme function is much broader. An expanded investigation is expected to reveal the full scope of the microbiome’s link to liver function.

The gut microbiome is a key contributor to metabolism. PAHs, which can be found in smoke or vehicle exhaust, are an abundant class of environmental contaminants that have varying levels of carcinogenicity. Little is known about how the gut microbiome affects rates of PAH metabolism and levels of active cytochrome P450 enzymes. This study sought to determine the role that the gut microbiome has in determining various aspects of metabolism in the liver before and after exposure to two structurally different PAHs: benzo[a]pyrene and 1-nitropyrene. The research team observed differences in PAH metabolism rates between germ-free (those that lack a gut microbiome) and conventional mice in both unexposed and exposed conditions. The resulting activity-based protein profiling analysis showed that, in unexposed conditions, there were only minor differences in total cytochrome P450 enzymes in germ-free mice relative to conventional mice. However, distinct activity profiles in response to corn oil vehicle and PAH treatment were observed, primarily in the case of 1-nitropyrene treatment. This study revealed that the repertoire of active P450s in the liver is impacted by the presence of the gut microbiome, which modifies PAH metabolism in a substrate-specific fashion.

Research was supported by the Microbiomes in Transition Lab Directed Research and Development Program at Pacific Northwest National Laboratory, and the National Institute of Environmental Health Sciences (ES029319 and ES030220). PNNL is operated by Battelle for the Department of Energy under contract DE-AC06-76RL01830. We would like to acknowledge the Environmental Molecular Sciences Laboratory for their support with our mass spectrometry analysis.