Driving Down Carbon Capture Costs to $50.6 per Tonne 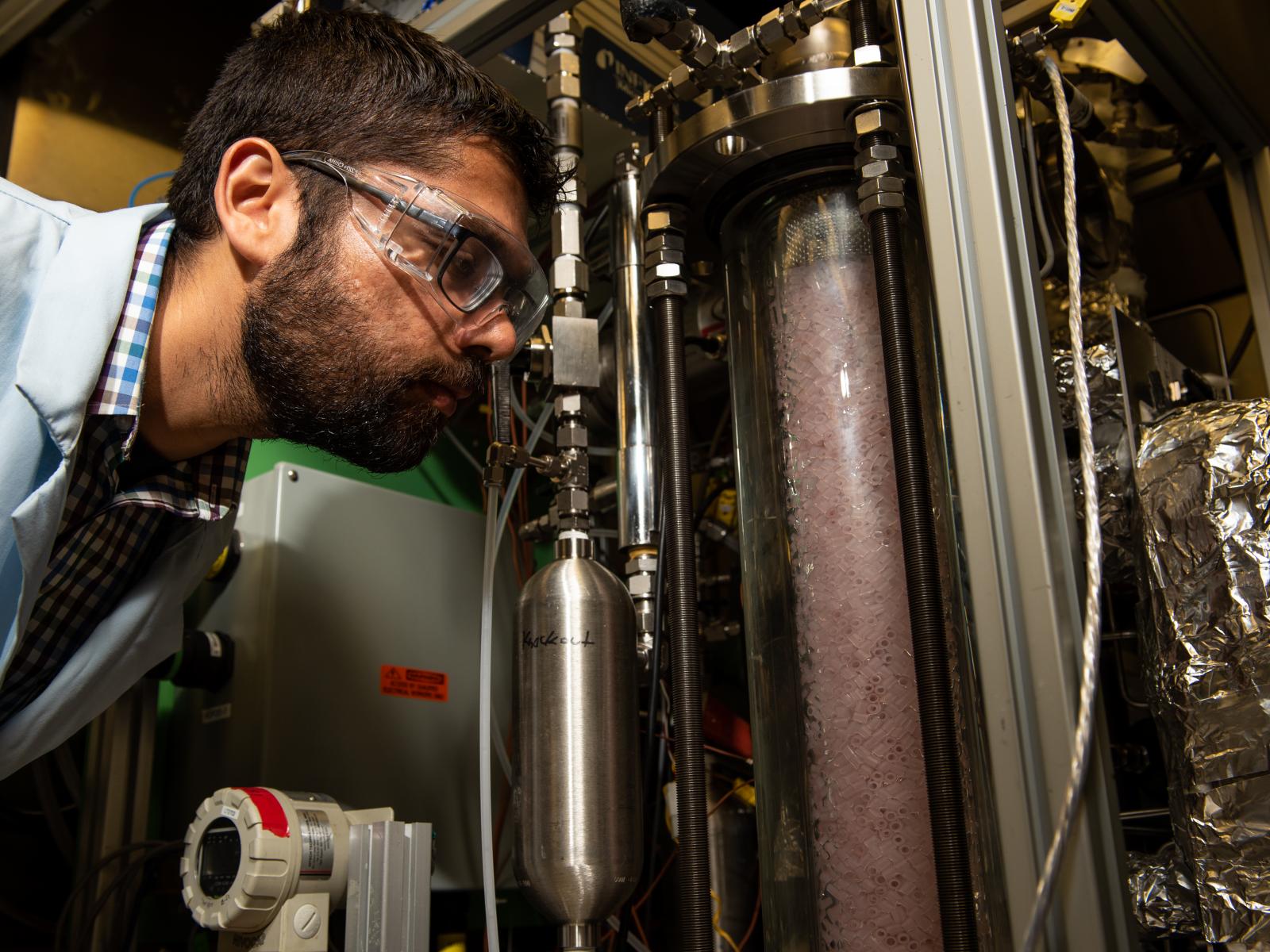 Worldwide, combustion of fossil fuels for power generation emits vast amounts of carbon dioxide (CO2) to the atmosphere and contributes to climate change. Technology that can reduce the amount of CO2 entering the atmosphere will be key to tackling the climate crisis.

One solution is to chemically capture emissions at the source, particularly in carbon-producing power stations using solvents. However, the process is not as simple as running CO2 over the solvent. Chemical bonds need to be broken, heat needs to be added, and water needs to be vaporized. All of this takes energy, which generates additional CO2. Opportunities to make this process more efficient—by reducing the need for energy to break bonds or heat water—have the potential to reduce the overall CO2 capture cost.

The challenge is that current carbon technologies are not cost competitive, which means there is little industry incentive to capture CO2 until it reaches $30–$50/tonne.

Over the past decade, Pacific Northwest National Laboratory (PNNL) researchers have developed an entirely new class of chemistry focused on carbon capture technology and have made incremental strides in driving down overall carbon capture costs. The team’s newest solvent technology brings us within reach of the $50/tonne goal, with a projected capture cost of $50.6/tonne.

The PNNL team developed a single-component, water-lean solvent that has a total capture cost of $50.6/tonne, which is among the lowest capture costs claimed to date. This is a significant stride toward meeting the goal of $30–$50/tonne, at which point this technology becomes an economically viable option for industry.

Over the past decade, PNNL researchers have been continually driving down capture costs through the development of cheap, nontoxic, durable, and easy-to-manufacture solvents. Their leading solvent, an amine-based solvent called N-(2-ethoxyethyl)-3-morpholinopropan-1-amine, shows significant promise in overall capture performance.

Through computer modeling coupled with experimental measurements, researchers down-selected the field of ideal solvents with optimal formulas from thousands of molecules to several. From there, they developed their solvents, estimated costs of performance at the industry scale, and studied capture efficiency, rate of capture, and solvent lifetime. They evaluated (1) fundamental characterization of the solvent–CO2 interaction using vapor–liquid equilibria, kinetics, and viscosity measurements; (2) process characterization of the CO2 capture performance as measured in a laboratory-scale, continuous-flow system and via simulation using a flue gas simulant; as well as (3) a full techno-economic analysis of capture processes at the industrial scale.

Ultimately, this evaluation projected a regeneration heat rate of 2.0 GJ/tonne CO2 for post-combustion capture and a total capture cost of $50.6/tonne CO2.

This research was funded by the U.S. Department of Energy’s Office of Fossil Energy. 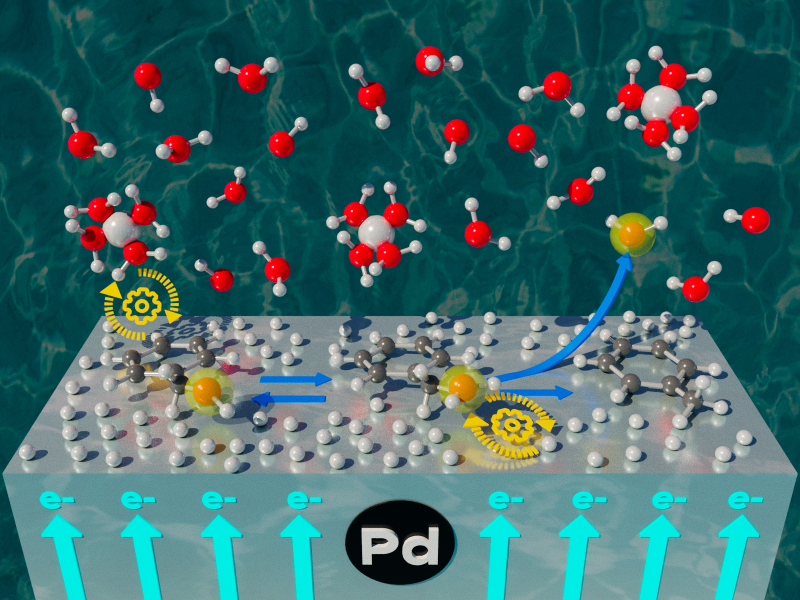