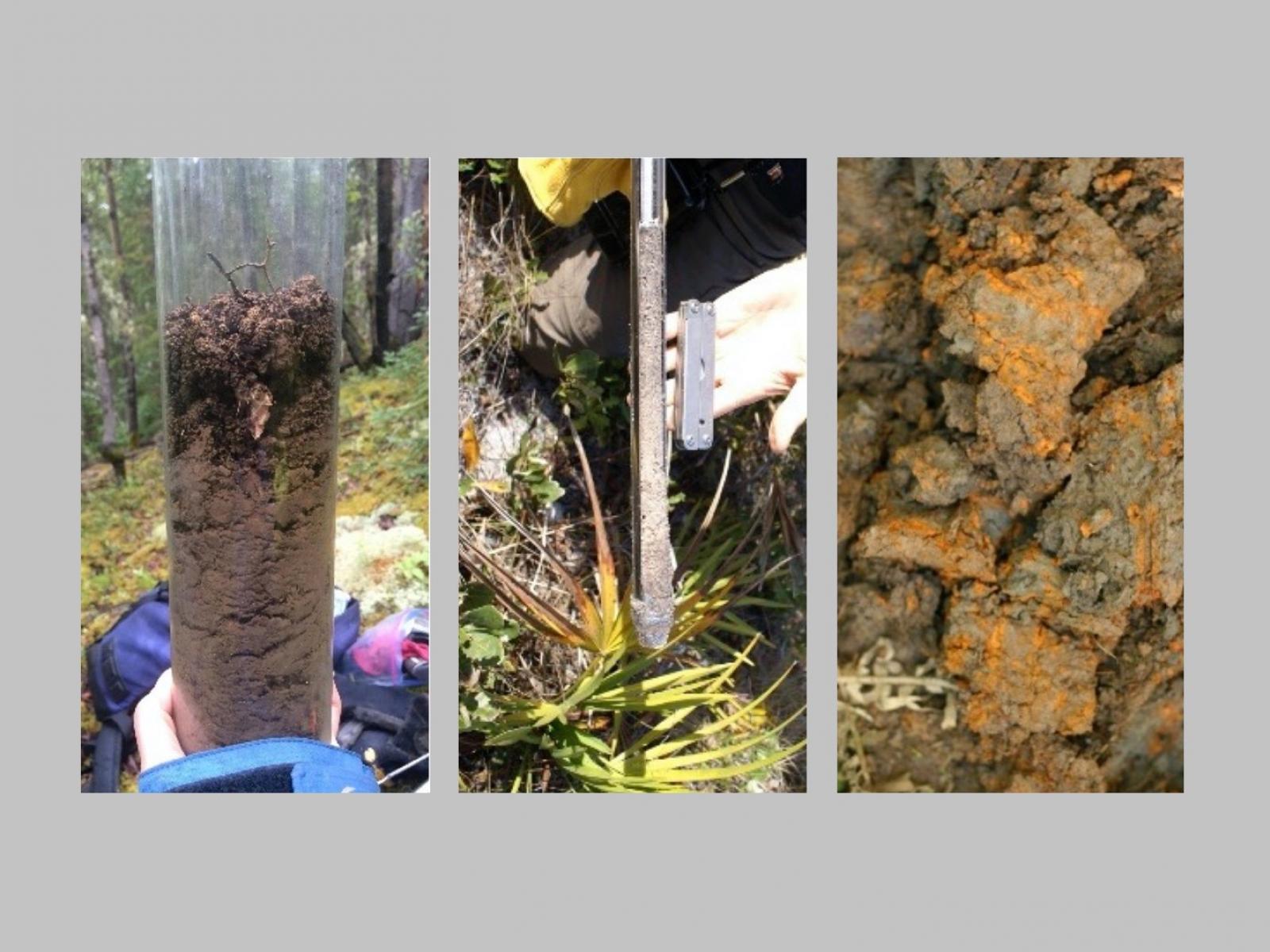 Climate change is increasing the frequency of droughts and floods. Because water is an important driver of soil carbon dynamics, understanding how moisture disturbances will affect carbon availability and fluxes in soils is crucial for predictions of the terrestrial carbon cycle. A new experiment compared soils from Alaska, Florida, and Washington state to determine how different soils would respond to the same moisture treatments. Overall, drought had a stronger effect on soil respiration, pore-water carbon, and microbial community composition than flooding. The soil response was not consistent across sites and was influenced by site-specific composition and environmental factors. The high clay content in the Washington soils helped them retain water, which may buffer the microbial community against drought stress.

Soil moisture fluctuations are increasing globally, but researchers possess limited understanding of how different soils respond to these environmental changes. The researchers found no uniform response to drought or flood across the three soils, and soil response varied widely by site. They were able to infer that soil texture—which influences pore size distribution and the spatial distribution of water—may drive soil chemical responses to new hydrologic conditions, whereas environmental conditions and disturbance history may drive the soil microbial response to new hydrologic conditions.  However, the variabilities in the results highlights the need to consider the origin and structure of the soils when studying responses to environmental changes. It demonstrates a long-recognized problem in soil and environmental science: it is difficult to unambiguously identify universal soil responses because of the complexity and heterogeneity of soils. This study emphasizes the importance of incorporating environmental history and soil physicochemical properties when studying soil carbon-moisture dynamics at the pore-to-core scale.

Climate change is intensifying the global water cycle, with droughts and floods becoming increasingly frequent. Water is an important driver of soil carbon dynamics, and it is crucial to understand how moisture disturbances will affect carbon availability and fluxes in soils. Researchers investigated the role of water in substrate-microbe connectivity and soil carbon cycling under extreme moisture conditions. They collected soils from three U.S. states, Alaska, Florida, and Washington, and incubated them under drought and flood conditions. The researchers found that soil texture strongly influenced the chemical response, whereas environmental history strongly influenced the microbial response. Drought had a stronger effect than flood on soil respiration and soil carbon chemistry, especially in the Alaska soils. The Florida soils, which are sandy and adapted to moisture extremes, showed minimal response to the treatments. The Washington samples were from a floodplain and likely adapted to fluctuating saturated conditions. Soil texture and porosity can influence microbial access to substrates through the pore network. The microbial communities have adapted to the historic stress conditions at their sites and demonstrate site-specific responses to drought and flood. A portion of this research was performed at the Environmental Molecular Sciences Laboratory (EMSL), a Department of Energy (DOE) Office of Science user facility. 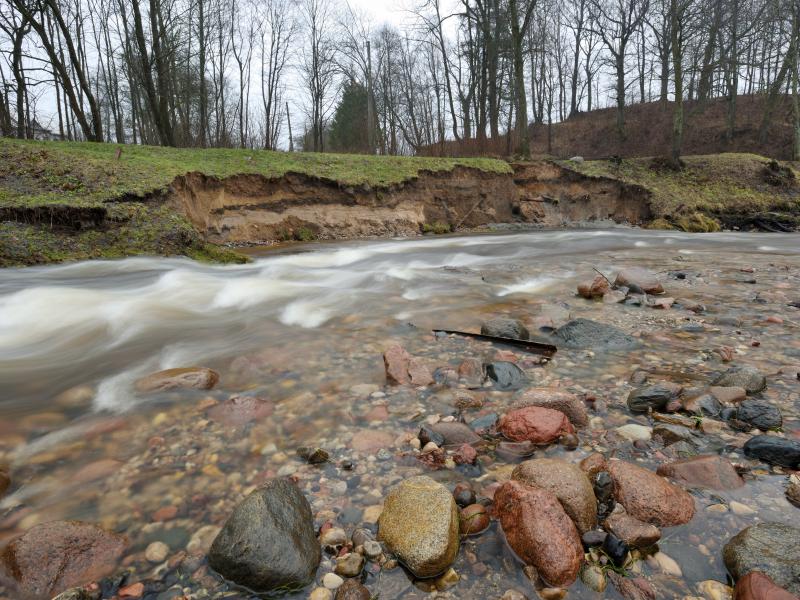 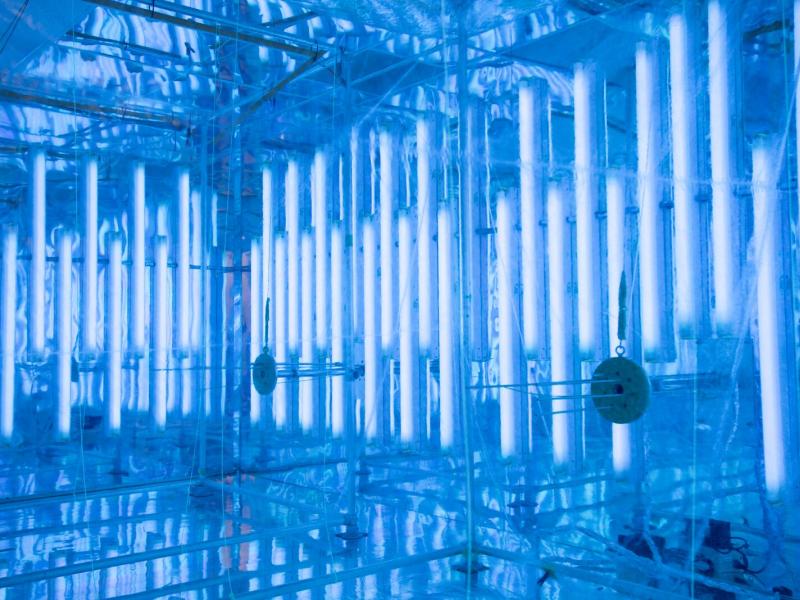