Declining Arctic sea ice is an important factor influencing fire weather in the western United States, of equal importance to other leading modes of climate variability like El Niño variations.

Wildfires in the western United States have recently become more frequent and severe. Although there is some evidence that Arctic sea ice declines can influence extreme weather conditions in other regions, their impact on wildfires has been unclear. Researchers analyzed 40 years of observations on wildfire incidence, sea ice concentrations, and weather conditions to identify a teleconnection. They then performed model simulations to demonstrate that declining Arctic sea ice in summer produces an increased probability of large wildfires in the western United States the next autumn. The model simulations show links between sea ice declines and air circulation changes that cause hotter and dryer weather conditions, leading to increased fire risk.

Previously, most studies focused on the Arctic influence on climate and weather extremes in winter or summer. They paid less attention to compound extreme events during transitional seasons, such as large wildfires in the autumn. Researchers used observational data to reveal a connection between Arctic ice extent and fire risk in the western United States. They then performed sensitivity experiments in a climate model capable of predicting fire occurrence to reveal the physical mechanism seen in observations. This study explains how a teleconnection between decreasing Arctic sea ice and worsening regional fire weather may potentially strengthen over the next few decades, favoring more and larger wildfires across the western United States.

Both number and total burned area of large wildfires (≥ 1,000 acres) in the western United States have increased during recent decades. Many previous studies have investigated the relationships between human activityand climate change to try to understand the driving forces behind this alarming trend. However, clear causal relationships are often difficult to establish because most climate models do not include equations to represent fires and their impact on climate features. This study documents a clear relationship between sea ice changes and fire occurrence in observations. It then uses model simulations with a state-of-the-art fire-enabled climate model to show that declines in Arctic sea ice during the months preceding fire season can fuel increases in large autumn wildfires over the western United States on both interannual and interdecadal time scales. It demonstrates and explains this Arctic-driven teleconnection by showing regional circulation changes with a poleward-shifted polar jet stream and enhanced fire-favorable surface weather conditions. The fire weather changes driven by declining Arctic sea ice during the past four decades are of similar magnitude to other leading modes of climate variability, such as the El Niño-Southern Oscillation, that also influence fire weather in the western United States.

This research has been supported by the U.S. Department of Energy Office of Science Regional and Global Model Analysis Program area as part of the HiLAT-RASM project. 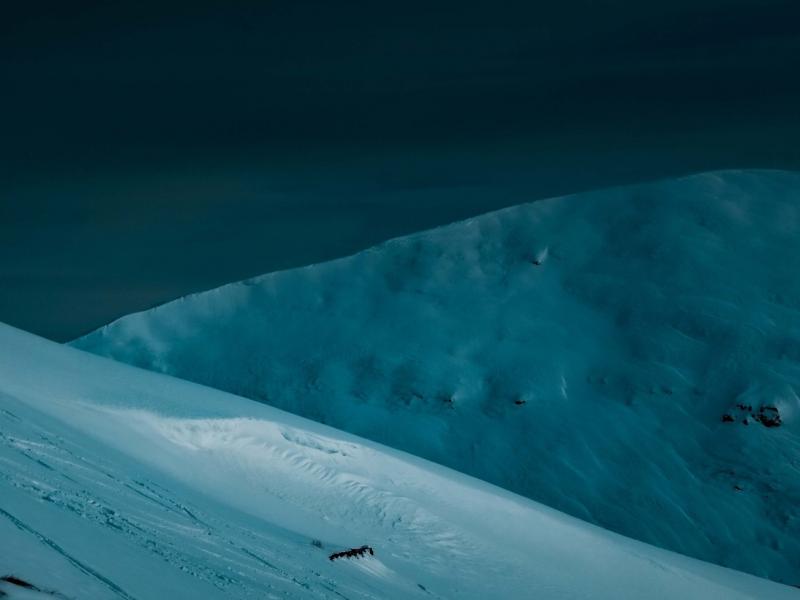 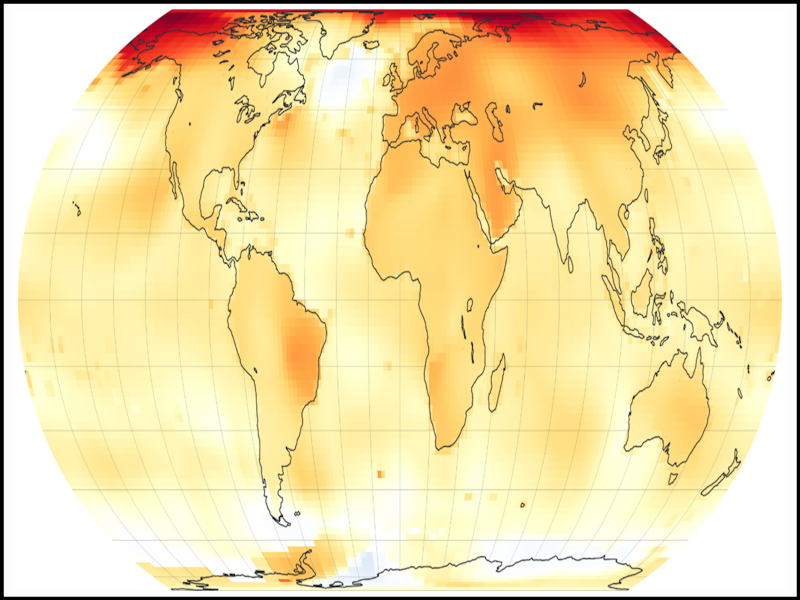 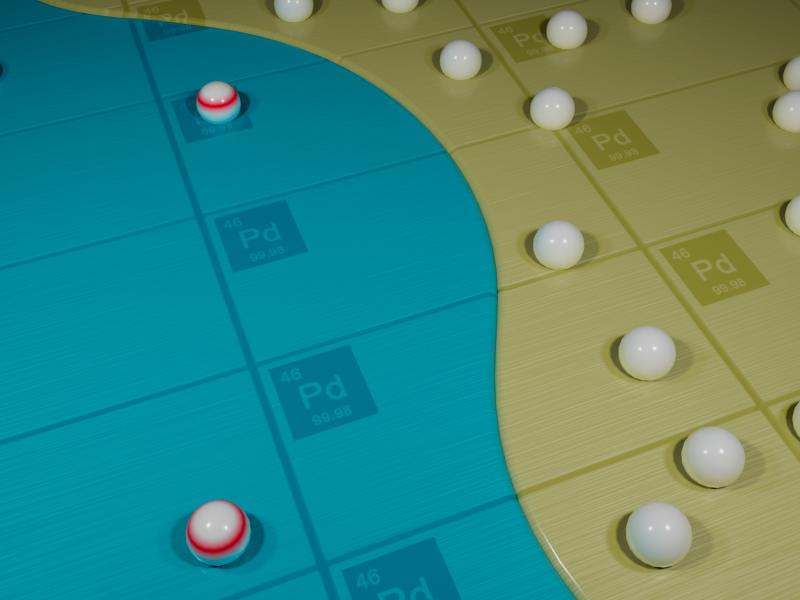