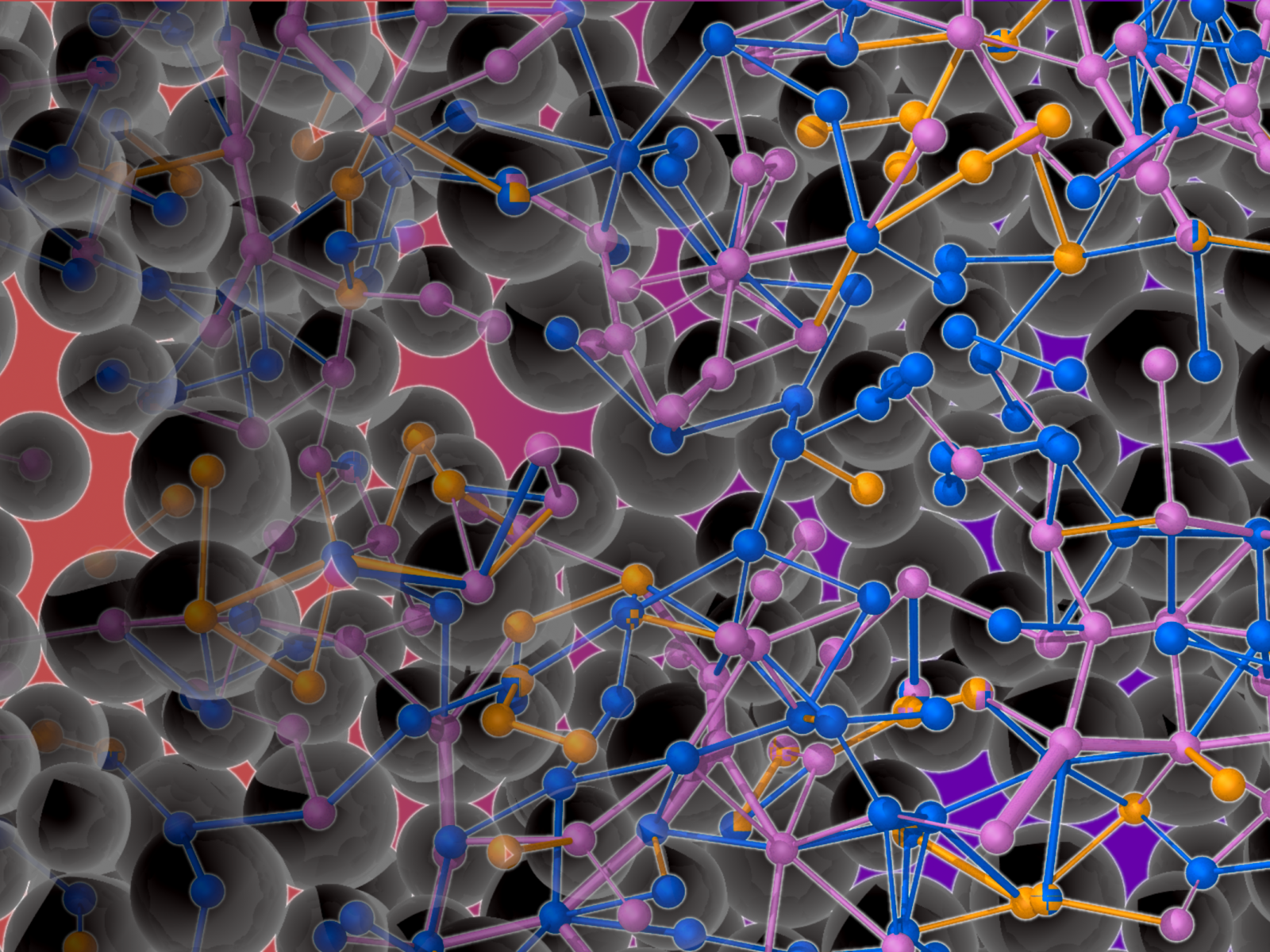 Colloidal suspensions undergoing shear thinning and thickening have been simulated with analysis of their force networks.

Liquids that exhibit non-Newtonian behavior may thicken or thin when a shearing motion is applied. This change in the stickiness, or viscosity, impacts how the liquid flows and underpins a variety of mixtures in our daily lives. These include the shear thinning of paints and toothpaste, the shear thickening behavior observed in oobleck–a mixture of cornstarch and water, and the behavior of stored radioactive wastes at Hanford. Thickening and thinning result from changes to the underlying forces that particles experience. Researchers used a three-dimensional model to simulate the thinning and thickening of a liquid suspension under shearing motion using network analysis tools to understand the connection patterns of the force networks between particles. Although attractive forces dominate during shear thinning, a force network due to contact rapidly forms during shear thickening.

The non-Newtonian behavior of stored radioactive wastes at Hanford causes challenges in processing because of the unexpected variations in viscosity. Developing a better understanding of the forces underpinning this behavior will allow for safer waste remediation.

Non-Newtonian behavior describes changes to a liquid’s flow that defy intuition, such as fluids that thicken or thin when shearing motion is applied. A common example is the children’s science activity of mixing cornstarch and water to make oobleck. Oobleck and the waste stored at the Hanford tanks are both colloidal suspensions and, under certain conditions, behave similarly. Mixing tank waste to create a suspension initiates its non-Newtonian behavior. In shear thickening, pumping the suspension out of the tank can induce a viscosity change that can prevent transport. This work simulated the shear thinning and thickening behavior of suspensions with particles of two sizes as a function of inter-particle attraction in three dimensions. Studying the geometric organization of the particles provides no insight into the viscosity change. Instead, analysis of the networks of different lubrication, attractive, and contact forces provides new insight into the underpinnings of non-Newtonian behavior. In shear thinning regions the attractive force is dominant. Drawing closer to the shear thickening region, lubrication forces emerge that oppose attraction. As viscosity continues to increase under more shear stress, the lubrication forces are eventually overcome by contact forces that resist attraction. The balance in the force forming networks is highly sensitive to the colloid sizes, specifically the ratio of sizes in a bidisperse fluid.

This research was supported by IDREAM (Interfacial Dynamics in Radioactive Environments and Materials), an Energy Frontier Research Center funded by the Department of Energy, Office of Science, Basic Energy Sciences. The work was conducted at Washington State University, and Pacific Northwest National Laboratory, in collaboration with the City University of New York with contributions supported by the National Science Foundation. 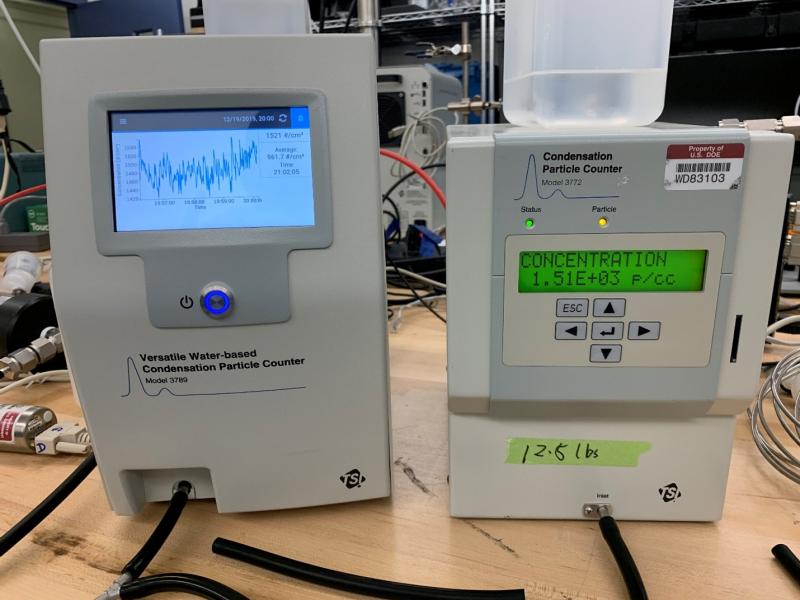 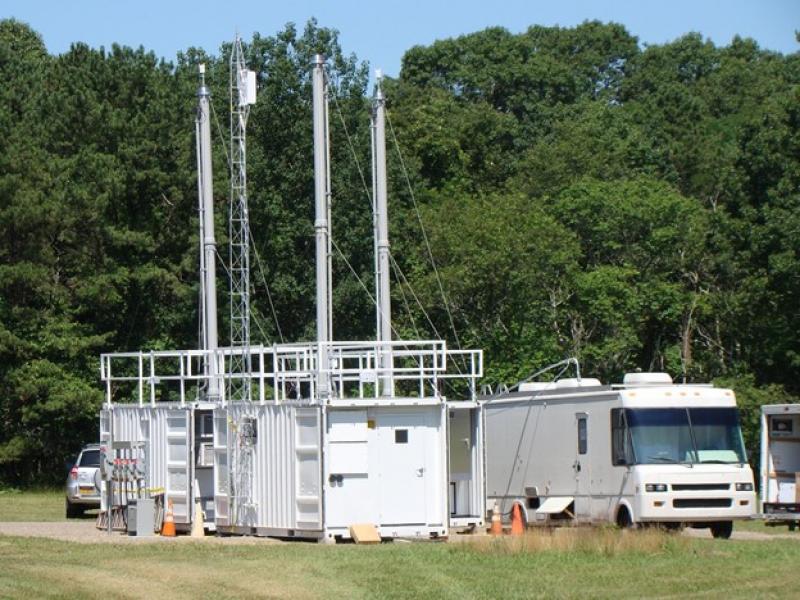