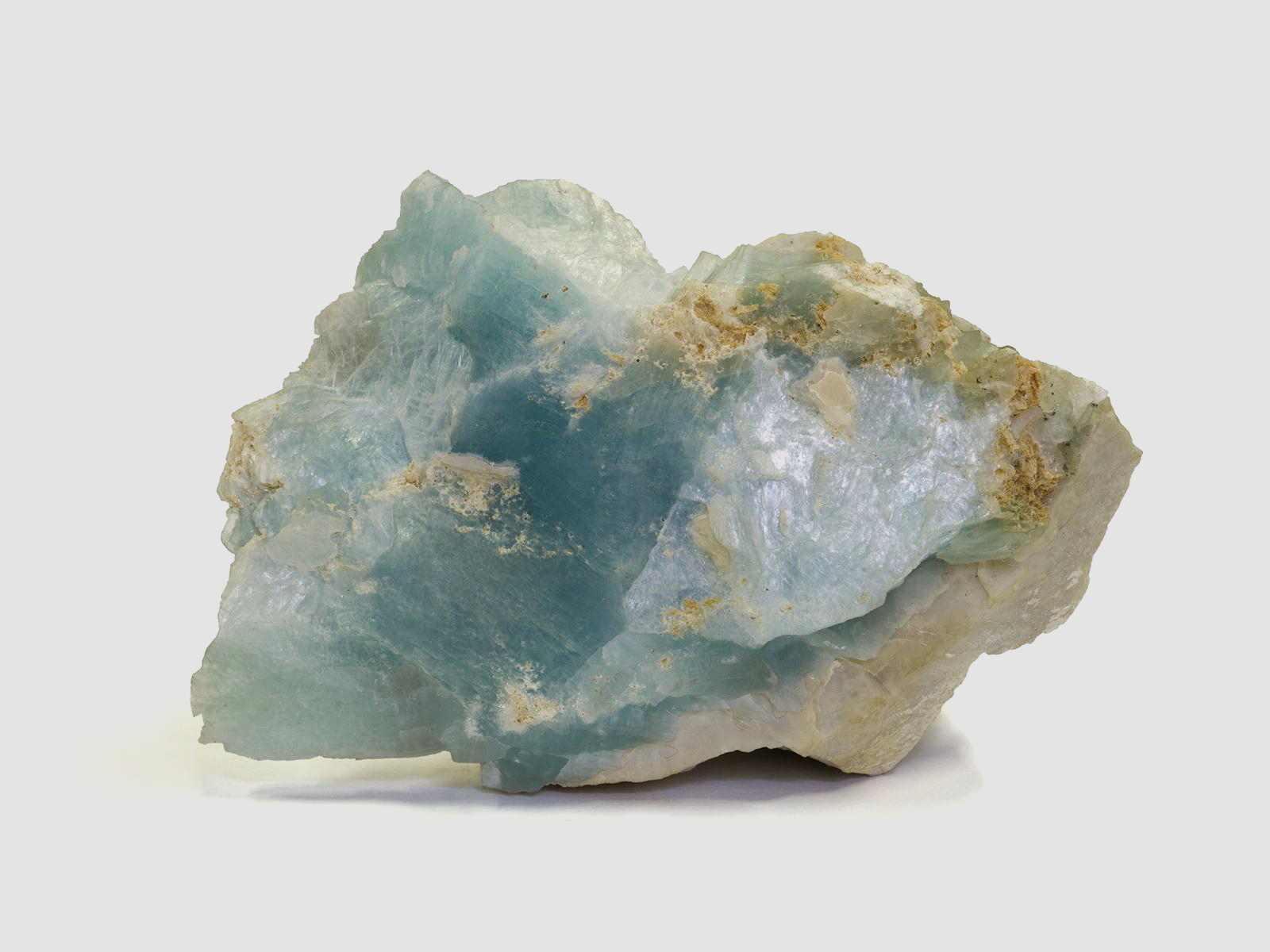 Conversion of CO2 into stable minerals is an important process across many industrial and natural biogeochemical systems, but the outcomes depend on the details of mineral crystallization pathways. To facilitate improved understanding, researchers used in situ imaging to elucidate the relationship between metastable intermediate phases and the final crystalline product during brucite carbonation. Following the reaction directly within water-saturated supercritical carbon dioxide, they observed the dissolution of brucite and subsequent formation of an amorphous magnesium carbonate (AMC) intermediate phase. Time-lapsed images show the growth of crystallites in the location of AMC, indicating that intermediate phases seed their nucleation.

Elucidating the mechanism of nucleation and growth of divalent metal carbonate crystals is important for understanding biogeochemical processes and improving industrial applications. These compounds play a role in CO2 stabilization as minerals in the subsurface and in energy extraction, drug delivery, and biomineralization, among other things. Clarifying the role of their amorphous precursor is an essential aspect of understanding metal carbonate crystallization. Intermediate phases appear during crystallization in many natural and synthetic systems, but their impact on crystallization outcomes has been difficult to detect. This study shows that an important link exists between crystallization outcomes and the properties of precursors.

During the crystallization processes of minerals, less stable intermediate phases can emerge before compounds reach their final thermodynamically favorable states, but their influence on subsequent phases was unknown. In this study, researchers used a novel high-pressure atomic force microscope to directly visualize brucite carbonation in supercritical CO2. Their results show that after an initial stage of brucite dissolution, nanoparticles consistent with AMC nucleate on the surface and seed subsequent nucleation and growth of needle-like nesquehonite (MgCO3·3H2O) crystallites. These observations provide the first direct evidence that an amorphous intermediate phase influences subsequent crystallization outcomes by guiding the locations of product crystallite formation.

Part of this work was performed at the Environmental Molecular Sciences Laboratory (EMSL)—a Department of Energy, Office of Science user facility sponsored by the Biological and Environmental Research program and located at Pacific Northwest National Laboratory—and at the Advanced Photon Source (Argonne, IL, USA).

This material is primarily based upon work supported by the Department of Energy (DOE), Office of Science, Basic Energy Sciences program, Chemical Sciences, Geosciences, and Biosciences Division through its Geosciences program at Pacific Northwest National Laboratory (PNNL). A component of the work was supported by the DOE Office of Fossil Energy at PNNL through the National Energy Technology Laboratory, Morgantown, West Virginia.