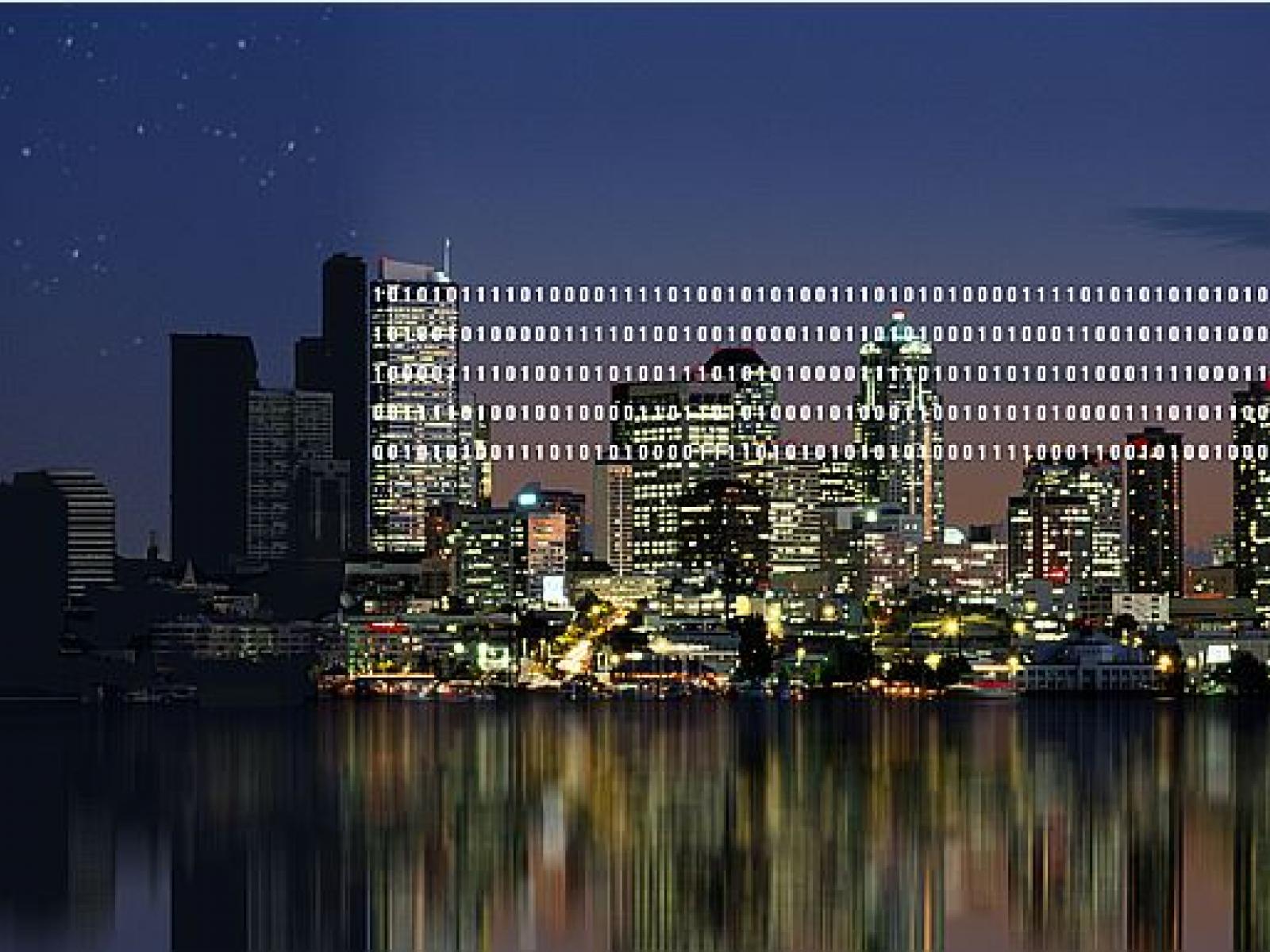 The state-of-the-art energy management systems (EMS) being adopted by the power industry all have a quasi-steady-state assumption, which cannot keep up with the stochastic and dynamic behavior of modern power systems. In the face of variable generation, demand response, new power market structure, extreme weather conditions, contingencies, and unexpected events, it is critically important to both understand current issues and predict near-future operational issues in the power system to enhance system resilience and reliability.

Current EMS fail to capture the accurate system states after a severe initiating event or during cascading failures. Network solutions in today’s EMS can diverge in case of a large change in system condition such as the loss of one or more critical substations. With the previously developed dynamic state estimator using the Kalman filters and phasor measurement units (PMU) under the AGM Dynamic Paradigm project, one can track the dynamic states in near real-time to better understand the current system risks under contingencies. However, the PMU installation in today’s power grid doesn’t yet guarantee full network coverage in North America. NASPI estimated ~2000 PMUs are installed or planned.

The stability models being used by industry focus more on the fast transients up to 1 min following a disturbance; any longer-term behaviors in the range of minutes are lost due to the lack of good models in areas such as operators’ actions and automatic generation control (AGC). In addition, the system-wide model quality remains a grand challenge when compared with PMU measurements, preventing power engineers from making the optimal expansion investment and real-time operational decisions. A new, enhanced EMS framework is of critical importance to bridge these technology gaps and robustly monitor power grid states at different spatial and temporal scales.