(1) We developed two event detection methods: a) median absolute deviation-based event detection method; b) singular spectrum analysis (SSA) based change point detection approach to detect the changes of system operational conditions and identify the dominant dynamics so that proper estimators can be selected and combined to obtain the optimal performance.

To validate the effectiveness of the proposed framework in transition between SSE and DSE interchangeably, extensive simulations were carried out on the IEEE 10-machine 39-bus test system.

The SSA-based event detection results are shown in Fig. 4. At 20s, one line in the test system is tripped and another 70s time-domain simulations are used for test. It is observed that the transmission line tripping induced transients have been effectively detected by the SSA method. After that, the SSE results obtained at 20s are used to calculate the dynamic states for initialization and the DSE is activated. The DSE results are displayed in Fig. 5. Thanks to the good initialization, the DSE is able to track the true dynamic states of the system at the very beginning of the transient process. According to the SSA-based change point detection results, the system is operating under steady-state at 42s. Then, the DSE results are leveraged to calculate the bus voltage magnitude and angles of the system. These are used for the initialization of SSE. The estimated magnitude and angle at a specific bus are shown for illustration purpose. Its results are shown in Fig. 6. It can found that with the proper initialization via the DSE results, there is no convergence issue. Furthermore, the estimated results match the true states well. This further demonstrates the effectiveness of SSA method for system change point detection. This is because if there are undetected system changes, the non-synchronized SCADA measurements would not reflect the actual system operations and therefore, the estimated results will be far away from the true states.

3) We applied our algorithm to a real subsystem with real PMUs measurement. An event was captured by phasor measurement shown in Fig. 7.

4) Completed the testing and validation of the EMS 2.0 framework through realistic scenarios (real PMU measurement, real grid models, a subsystem of WECC shown in Fig. 10). The developed multiscale framework solved a practical issue of traditional SSE that the SSE’s performance degrades fast during disturbances and fails to capture power grid dynamics. This practical issue is recognized as a vital problem by NERC. The following video shows how the proposed framework works. As we can see from the video, before the disturbance at the time instant of t = 88s (a real event that happened on September 13, 2016), the residues are very small; and then the residue increases sharply (i.e., the SSE diverges) as the disturbance occurs, and finally, the residue and the oscillation decay return to small values. 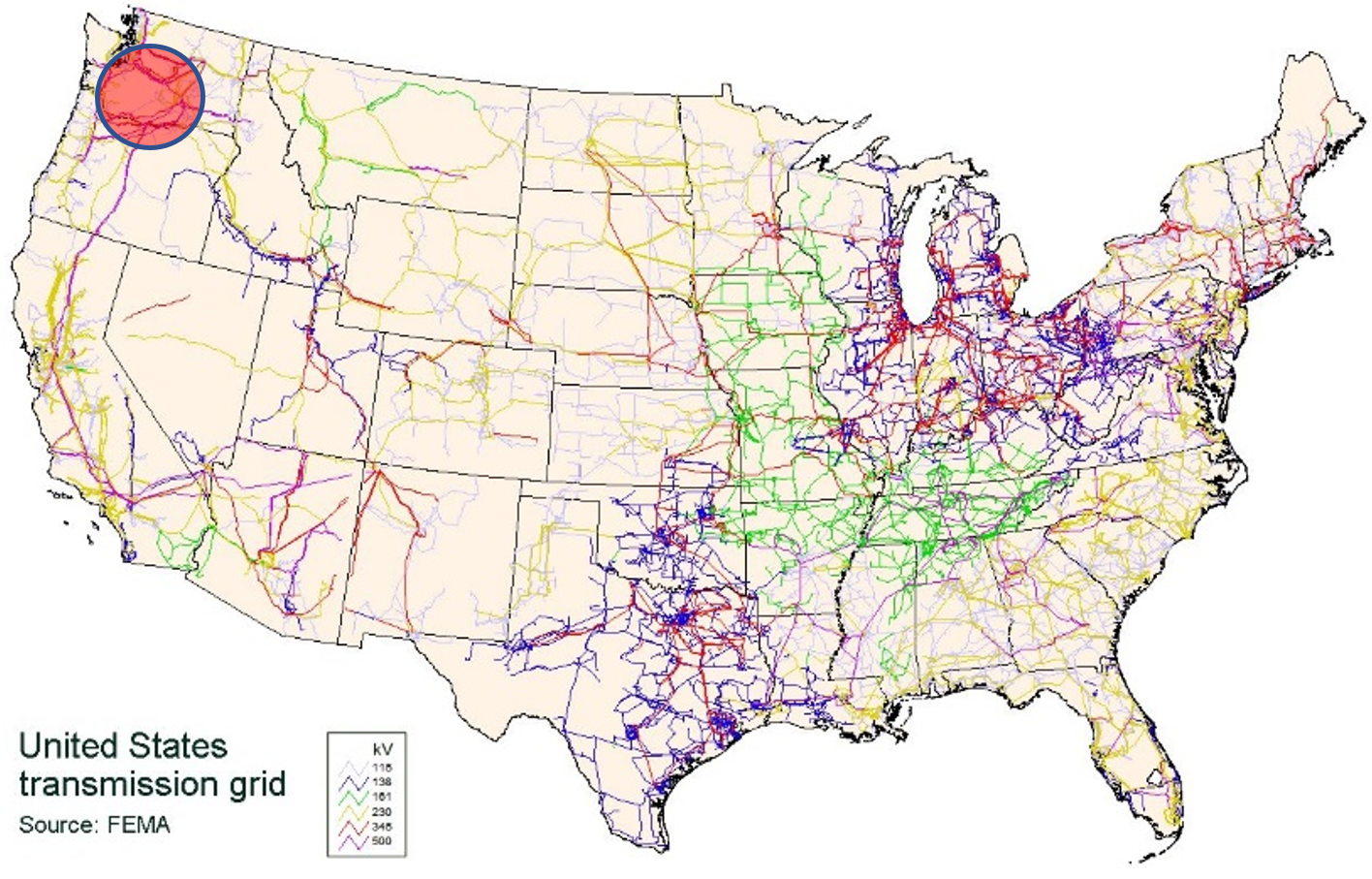