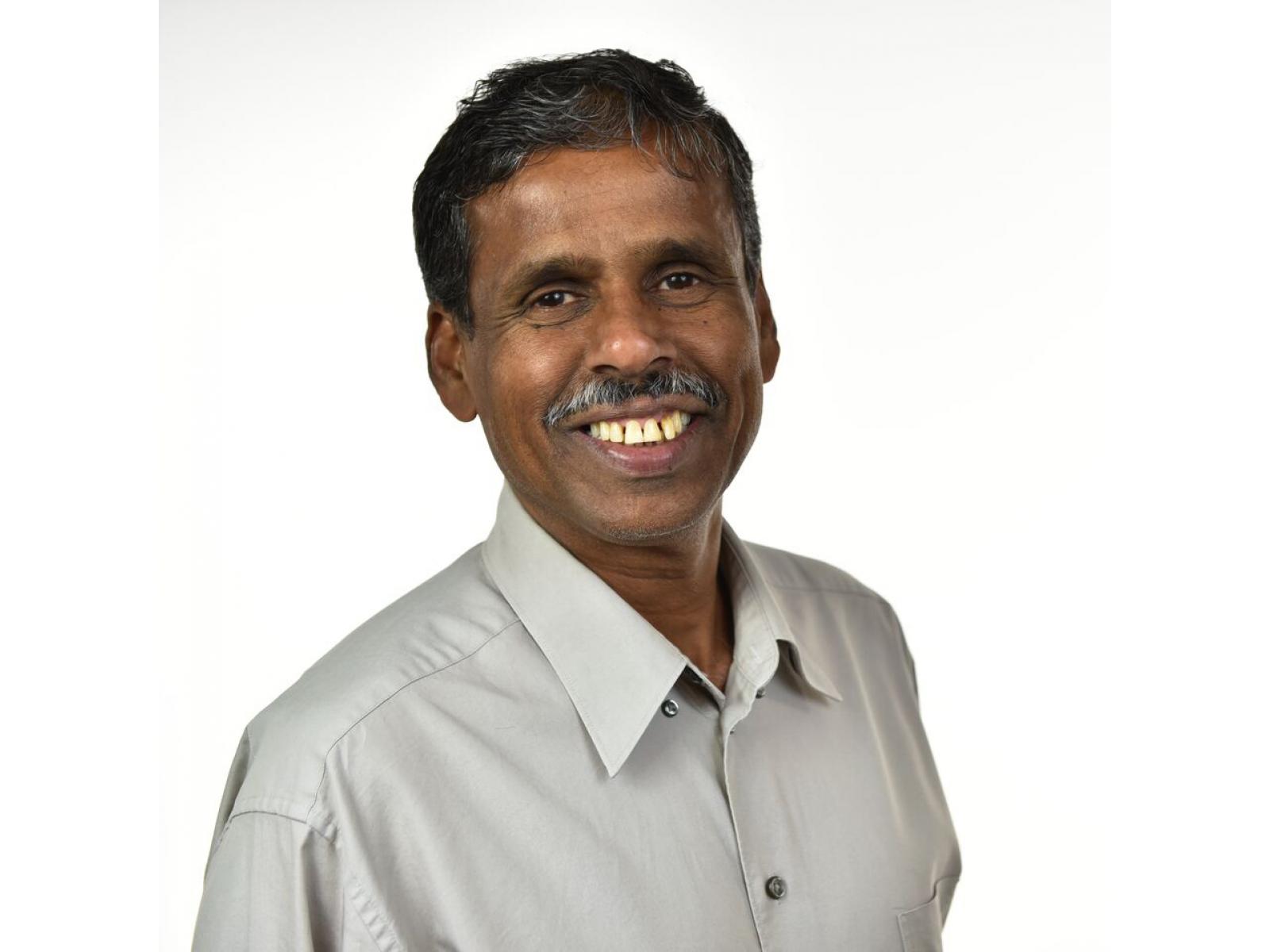 Dr. Thevuthasen is a materials scientist with the Biogeochemical Transformations team in PNNL’s Environmental Molecular Sciences Division and the Environmental Molecular Sciences Laboratory (EMSL) user program. His research has focused on surface structures of pure and adsorbate-covered single crystal surfaces, thin-film and interfacial characterizations using X-ray photoelectron spectroscopy/diffraction, photoelectron holography, and high-energy ion beam techniques. He has contributed to the understanding of nanomaterials' synthesis and characterization, ionic transport processes in single and multilayer oxide thin-film electrolytes, growth and characterization of oxide thin films, and the understanding of radiation effects in ceramics and oxides. Much of his recent work has focused on developing battery material, nanoparticles, and other nanostructured materials.

He has held several group leadership positions with responsibilities for developing staff and instrumental capabilities at EMSL. He was one of the initial EMSL staff members and helped design EMSL capabilities. He is now working with other researchers at PNNL to design a next generation laboratory for catalysis and energy materials research. Google Scholar reports that he has over 300 research publications and more than 12,000 citations. He was recognized as an American Vacuum Society Fellow in 2010 and AVS Recognition for Mentorship Excellence in 2020.