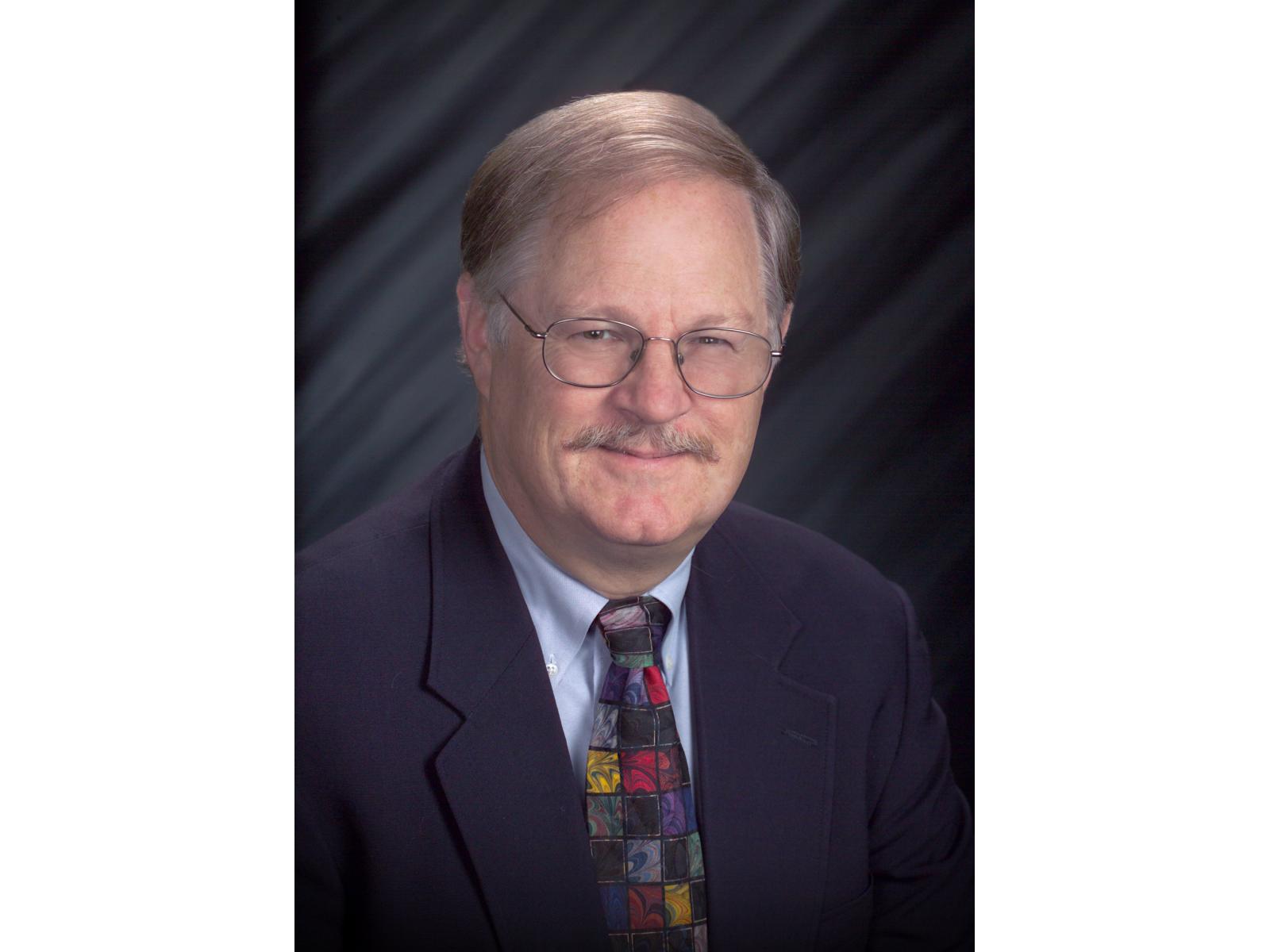 Dr. Richard T. Kouzes is a Laboratory Fellow at the Department of Energy's (DOE's) Pacific Northwest National Laboratory (PNNL) working in the areas of neutrino science, homeland security, non-proliferation, and computational applications. As former Chief Scientist for the Computer and Information Sciences Directorate he was responsible for creating focus and a global view of the future scientific directions of computation at PNNL. His work on homeland security has been for the development and deployment of radioactive material interdiction equipment at U.S. borders, and for three years he was the Principal Investigator and Technical Lead for the U.S. Customs and Border Protection's Radiation Portal Monitor Project. He has worked on issues related to the implementation of bilateral and trilateral programs, and was Principal Investigator for the DTRA Transparency Program in the authentication of monitoring systems. He was the director of the Radiation Detection and Analysis Laboratory for PNNL as part of the Homeland Security Initiative. His research interests are in the fields of neutrino physics (MAJORANA), in nuclear physics for disarmament verification, and computing for the enabling of scientific research. He is an adjunct Professor of Physics at Washington State University.

Formerly, as the Director of Program Development for Science and Engineering and Professor of Physics at West Virginia University (WVU), he was responsible for facilitating the growth of research and economic development programs in the physical and biological sciences and engineering. Before moving to WVU, Dr. Kouzes was a staff scientist at PNNL. He was an initiator of, and a Principal Investigator for, the DOE's Collaboratory Program. His research program at PNNL was in computer-assisted cooperative work, advanced data acquisition system development, neural network applications, and precision atomic mass measurements.

Before moving to PNNL, Dr. Kouzes was a Senior Research Physicist and Lecturer at Princeton University, where for 15 years he was a leading researcher in solar neutrino and nuclear structure experimentation.

Dr. Kouzes earned his Ph.D. in physics from Princeton University in 1974 and did postdoctoral work at Indiana University. He is a Fellow of the Institute of Electrical and Electronics Engineers (IEEE) and a Fellow of the American Association for the Advancement of Science (AAAS). He is a founder and past chair of the IEEE Committee for Computer Applications in Nuclear and Plasma Sciences, a member of the IEEE Nuclear and Plasma Sciences Society (NPSS) Administrative Committee, and the webmaster for NPSS. He is the author of over 380 papers.