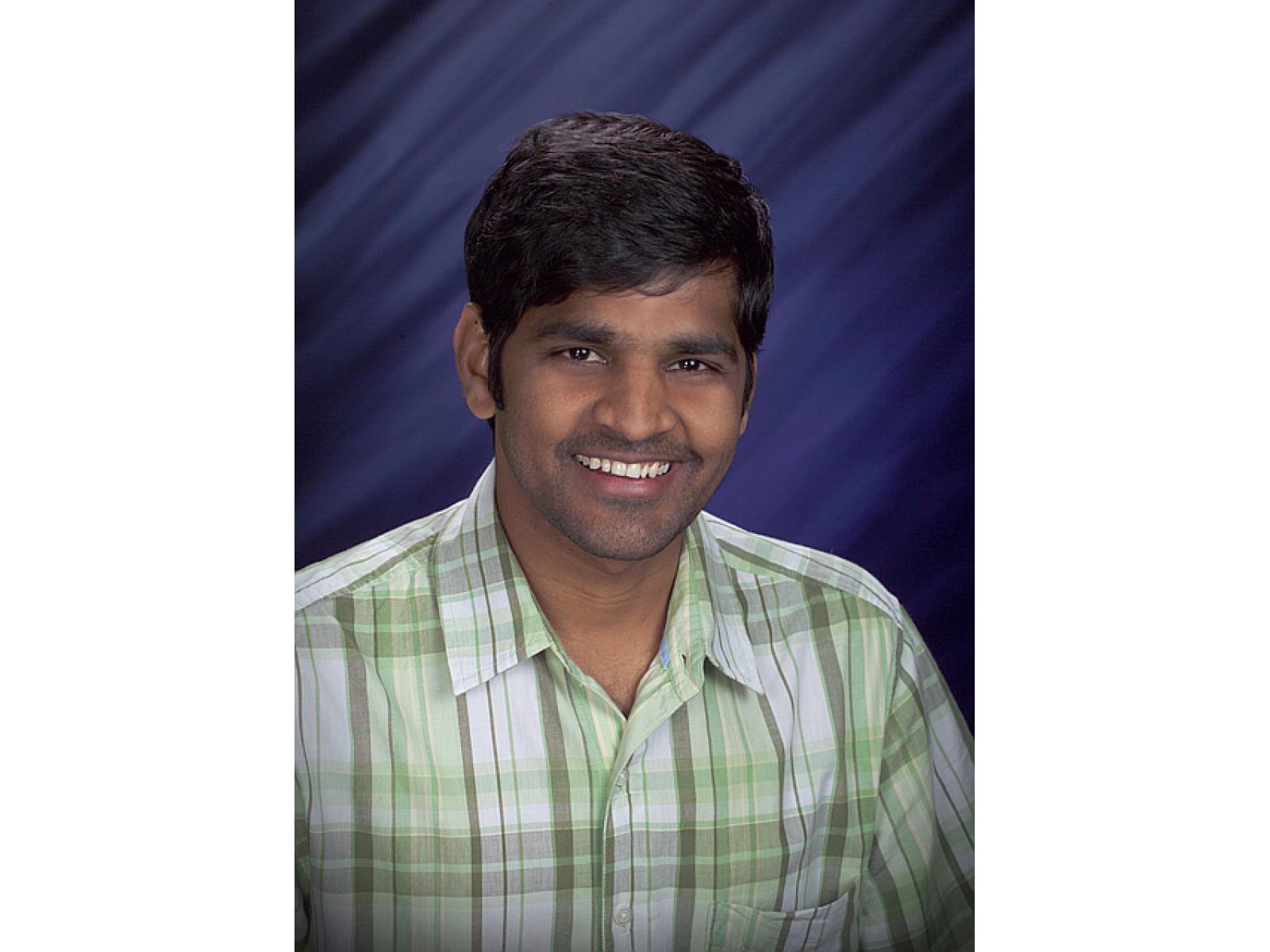 Prior to his appointment at PNNL, Dr. Thallapally was a postdoctoral research fellow at University of Missouri-Columbia working with Prof. Jerry L. Atwood. During his stay at Columbia, he developed porous organic and metal organic frameworks for Gas (Hydrogen, Methane and Acetylene) storage and separation (CO2) applications.