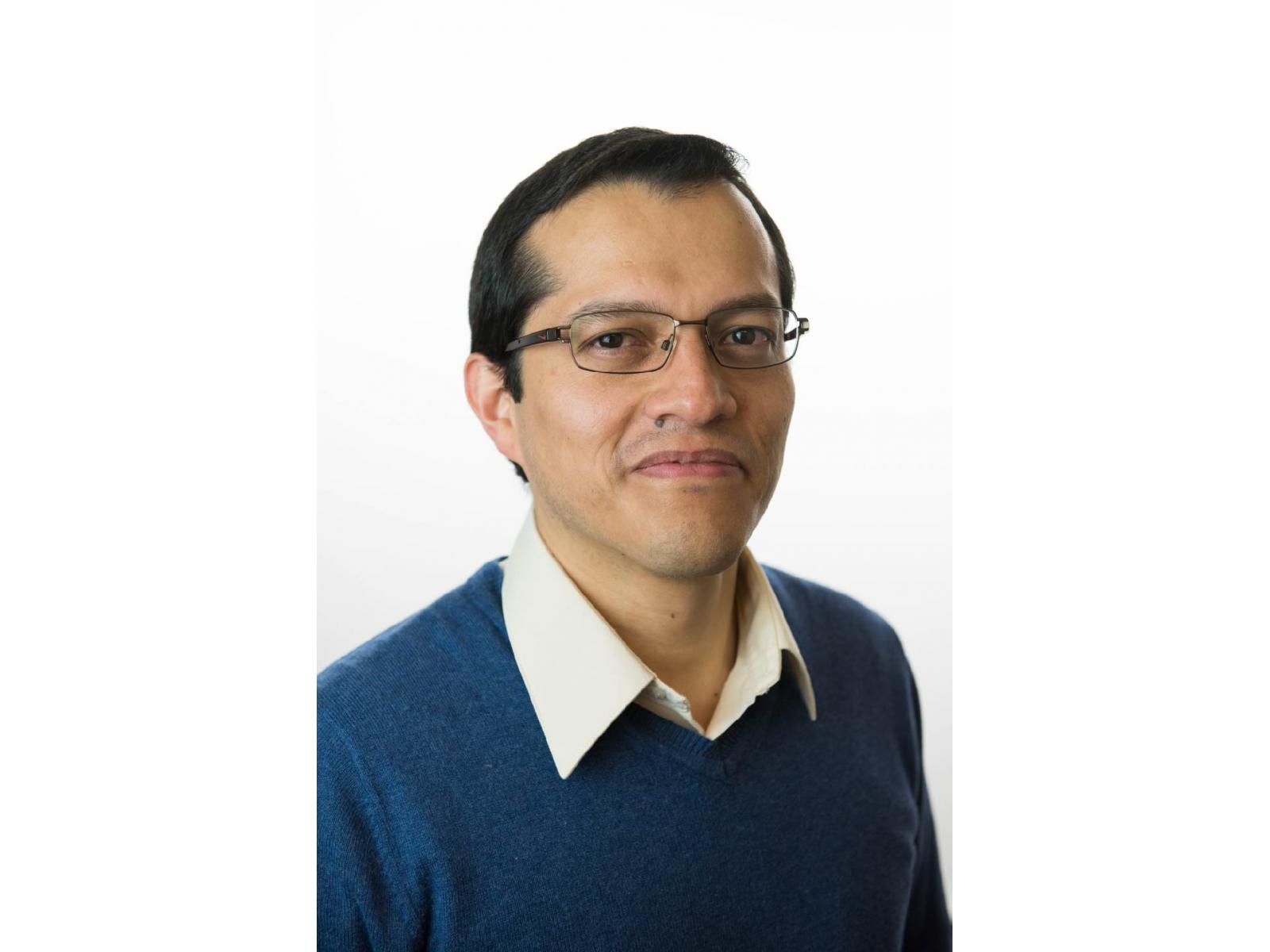 Oliver Y. Gutiérrez received his doctorate in 2009 from UNAM (the National University of Mexico), where he was awarded the Antonio Caso Medal. In the same year, he received the Humboldt Research Fellowship and moved to Germany for a postdoctoral position at TU Munich with Prof. Johannes Lercher. In 2011 he was appointed senior scientist at the same chair, creating and leading a research group focused on catalysis for industrial applications. Since 2017 he has been a staff scientist at PNNL, where he has led a series of activities within the Chemical Transformation Initiative and the Core Basic Energy Sciences Catalysis Program. He has also collaborated on many other projects related to catalytic transformations for fuel production and hydrogen storage.

His research aims to build a bridge between molecular description of catalytic reactions and rational design of novel catalysts and catalytic processes. Thus, his work focuses on fundamental aspects of heterogeneous catalysis covering topics in industrial and emerging processes for the production of chemical energy carriers. Specific themes of his research have included hydrodefunctionalization and hydrogenation of hydrocarbons, bio-oil conversion, photocatalytic H2 generation, phenomena at the interface between electrocatalysis and thermal catalysis, cooperative effects between metal and redox sites for the conversion of oxygenated compounds and CO2, and polymer upcycling. The ultimate goal in each area is to describe structure-activity correlations for designing new catalysts and catalytic routes with enhanced activity and selectivity.