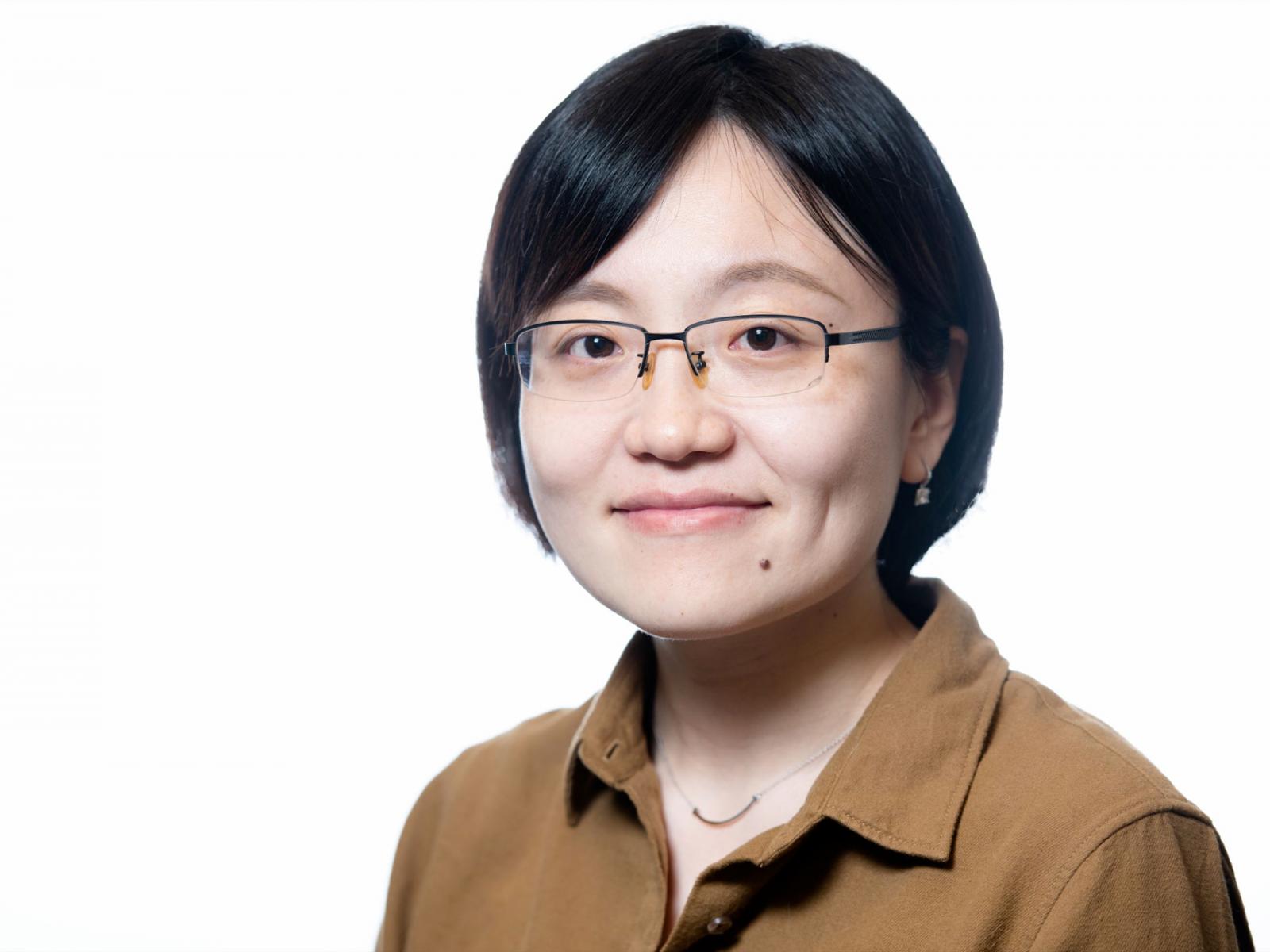 Ning Sun is a hydrologist with more than 10 years of experience in multi-scale hydrological modeling from local to continental scales; her modeling work focuses on the context of climate change, climate extremes, and human-induced perturbations such as land use and land cover change, reservoir operations, and human decisions. Since 2012, Sun has been the administrator, and a core developer, of the regional Distributed Hydrology Soil Vegetation Model, or DHSVM. In pursuit of science and technology, she has developed and expanded capabilities in DHSVM to represent river thermal dynamics coupled with land surface processes, riparian shading effect on river temperature, urban water quality, and subgrid forest–snow interactions in canopy gaps. Under the Integrated Multisector Multiscale Modeling project, Sun also is leading the development of MOSART-WM to explore the dynamic interactions between water availability, water temperature, and power system operation at the continental United States and regional scales in response to compound influences of drought, urbanization, and population change.