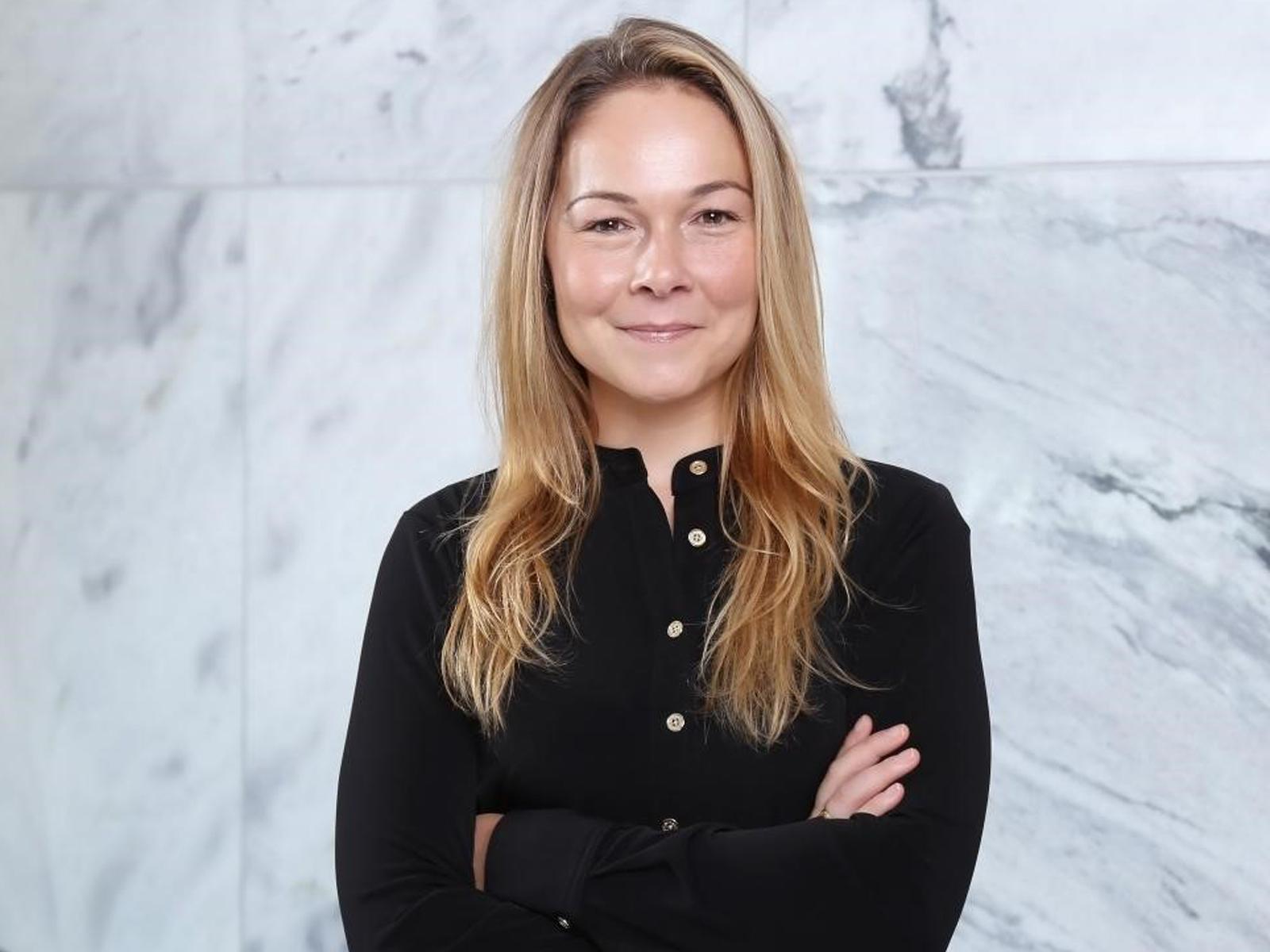 Kathleen A. Doty, Advisor for Treaties and Agreements

Kathleen A. Doty is an advisor for treaties and agreements in the Global Security, Technology, and Policy group at PNNL. She has more than 10 years of international law experience and specializes in international security governance. Prior to joining PNNL, Doty served as Director of the Dean Rusk International Law Center at the University of Georgia School of Law. There, she oversaw center activities including administration of the Master of Laws degree, student programming such as study abroad and global externships, faculty exchanges and visiting researchers, and other academic and research initiatives. She taught courses including Legal System of the United States and the International Advocacy Seminar, and she lectured on global security governance as part of the Global Governance Summer School.

Previously, Doty served as assistant counsel for International Law and Arms Control at the U.S. Department of the Navy, Office of the General Counsel. In that capacity, she worked on the Polaris Sales Agreement, New START, the Open Skies Treaty, and advised on Navy system and program compliance with a range of treaties including, inter alia, the Chemical Weapons Convention, the Biological Weapons Convention, and the Intermediate-Range Nuclear Forces Treaty. She has also held staff positions with the American Society of International Law, the California International Law Center, and served as a judicial clerk on the Hawai`i Intermediate Court of Appeals.

A member of the American Society of International Law (ASIL), Doty has held leadership positions including Vice Chair of the Lieber Society on the Law of Armed Conflict; Chair of the Nonproliferation, Arms Control, and Disarmament Interest Group; and Treasurer of the International Criminal Law Interest Group. She also served as an ASIL non-governmental organization observer at the United Nations High-Level Meeting of the General Assembly on Nuclear Disarmament and the 63d Session on the Commission of the Status of Women. She was also selected as a World Affairs Council of Atlanta Young Leaders China Fellow. Her publications include a note in International Legal Materials on a European Court of Human Rights decision, the non-refoulement chapter in the ASIL Benchbook on International Law, a study of transitional justice in Darfur that was published by the UC Davis Journal of International Law & Policy, and a Tulane Journal of Law & Sexuality article on a European Court of Human Rights adoption decision.