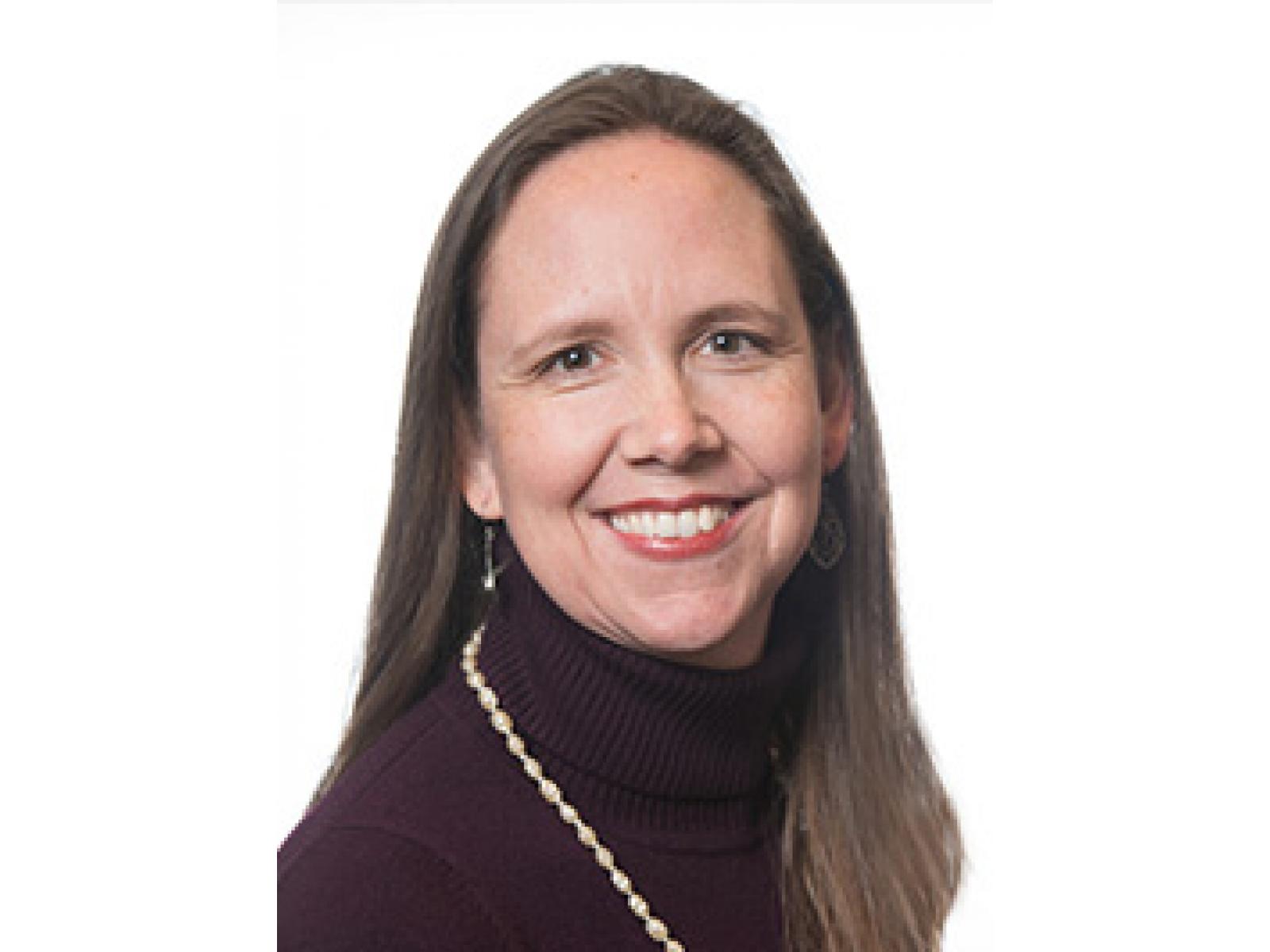 Jana Strasburg joined PNNL in 2003 and over the years has had an opportunity to serve in many different roles throughout the laboratory. She started her career as an intern working on laser-based detection of chemicals relating to nuclear nonproliferation. Over the next several years, she worked on this and other projects, taking on increasing levels of responsibility from project contributor, task lead, project manager, and eventually principal investigator. From 2008–2010 she took on an off-site assignment in Washington, DC, serving as a technical advisor to the Office of Nuclear Nonproliferation Research and Development.

Upon returning to the laboratory, her focus shifted from measurement-science-based projects to ones that bridged measurement science, information analytics, and data science, culminating in her leadership of the annual Science of Multi-INT (SOMI) Workshop on behalf of the National Reconnaissance Office from 2012–2016. In 2013, she began to serve in organizational leadership roles within PNNL’s National Security Directorate (NSD). Previous roles include technical group manager of the Applied Physics group, division portfolio lead for the Signature Science and Technology Division, and an acting assignment as the NSD chief science and technology officer. Building on her cross-disciplinary experience, Jana led a team to develop new approaches to accelerate innovation at the laboratory, including a pilot program called Q-Camp.

In 2017, she gave a TEDx Richland presentation discussing the pilot and the lessons learned. She continues to work in this innovation space at PNNL, working with project and task leaders to catalyze diverse, multidisciplinary teams to develop new ideas and accelerate progress.

She currently serves as the group leader for the Detection Physics (DP) group. In this role, she is responsible for stewarding PNNL’s fundamental physics and ultra-low background radiation detection capabilities—managing the staff, equipment, and laboratory spaces. Many of the DP staff are involved in fundamental physics research related to dark matter research or neutrino detection with large collaborative projects like SuperCDMS, ADMX, Project 8, and nEXO. Other staff within the group develop and apply ultra-low background radiation detection techniques for treaty verification and other national security missions. Unique capabilities within the group include the Shallow Underground Laboratory and the ability to build and operate some of the world’s most sensitive radiation detection systems.

Jana received her PhD in physics from the University of Washington in 2004.