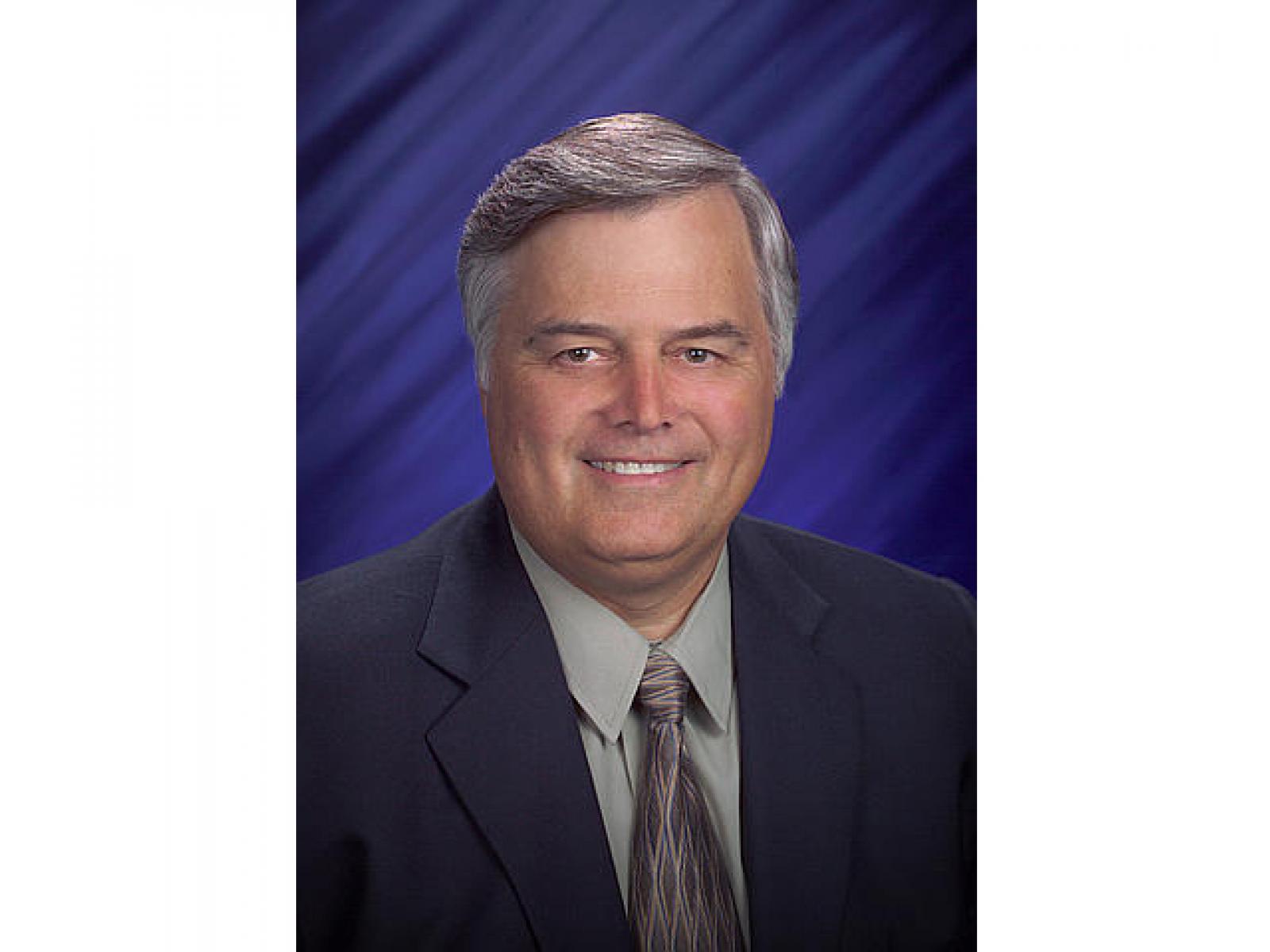 Gordon Graff shares leadership of the Materials Synthesis and Simulation Across Scales (MS3) Initiative with Dr. Jim De Yoreo.  In his 25 years at Pacific Northwest National Laboratory (PNNL) Dr. Graff also shared leadership of the Transformational Materials Science Initiative and is currently a staff scientist and senior project manager.  He earned his Ph.D. in Materials Science and Engineer from University of Washington and has been active in materials research and development in topics ranging from fundamental science to applied technology development.  He was part of a pioneering team studying fundamental mechanisms of heterogeneous nucleation and growth of inorganic materials at tailored organic interfaces (biomimetic processes) and the potential application of this knowledge for industrial thin-film coatings.  He was also part of a team that developed functionalized mesoporous materials and methods for deposition of these unique structures in thin-film form as low k dielectrics for use in the semiconductor industry.  In 1998, Dr. Graff formed and managed a technical group within PNNL to develop and commercialize novel organic/inorganic multilayer, thin-film structures for use as gas diffusion barriers.  The group’s technical expertise and intellectual property development led to the formation of a successful spin-off company (Vitex Systems), which was acquired by Samsung Mobile Display.  The 10-year Vitex effort required simultaneous supervision of staff located in Japan, Korea, and the United States, and extensive teaming with industrial clients.  As part of his initiative duties, Dr. Graff worked with PNNL’s commercialization staff to develop a “Proactive Investment Decision Process” which was adopted by PNNL and used by the U.S. Department of Energy as a guide to Universities in the United States.  Dr. Graff is the recipient of two Federal Laboratory Consortium (FLC) Awards, two R&D 100 Awards, and two DOE/ER/BES Materials Science Awards for Significant Implication for DOE Related Technologies.  Dr. Graff holds 28 patents and has authored numerous publications.