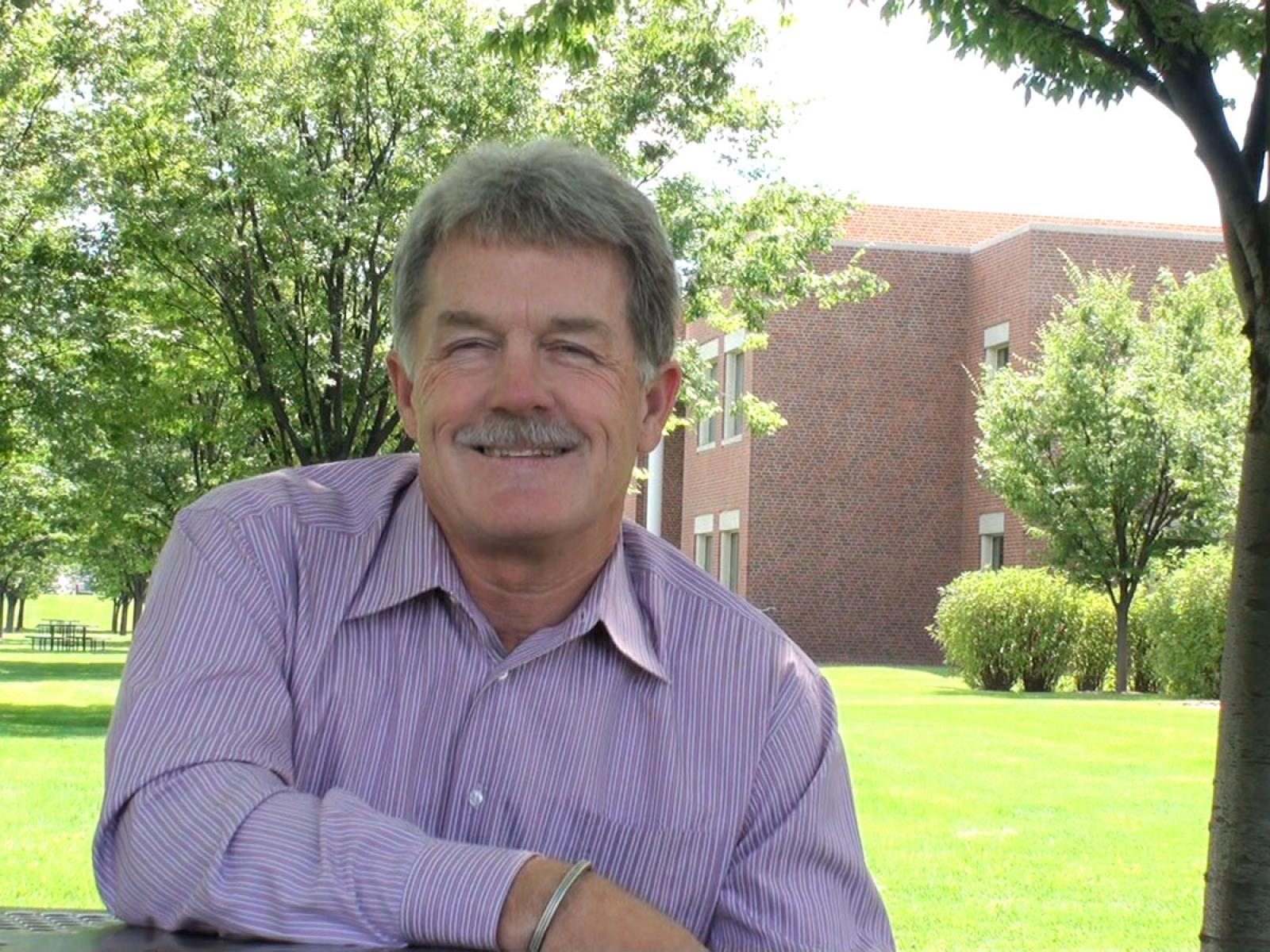 Dr. Koppenaal’s recent research includes the development of new types of mass spectrometry instrumentation and MS detectors based on ion-sensitive arrays (in collaboration with colleagues at the University of Arizona and Indiana University). This research may well provide the basis for a truly simultaneous, “all-the-signal, all-the-time” detector for elemental mass spectrometry, and has recently been highlighted in an Analytical Chemistry ‘A’ page review article. Another recent interest has taken Dr. Koppenaal into the field of metallomics. He helped introduce the elemental analysis community to this emerging new field and is currently active in the development of new high-resolution instrumentation and methods for the characterization of the metallome. Dr. Koppenaal's research has been focused principally on the development of atomic mass spectrometry for inorganic and isotopic characterization, and the demonstration of new analytical techniques and instruments for environmental, nuclear, nonproliferation, and biological/health problems. Dr. Koppenaal’s specific expertise in atomic mass spectrometry is recognized internationally. He became involved with the development of this technique in the early 1980s and has been involved in ion source and detector instrumentation, applications, and theoretical innovations with this widely used analytical technology. He and co-workers at Pacific Northwest National Laboratory have pioneered the application of ICP/MS as a powerful and relevant radioanalytical tool and demonstrated its utility for both radioactive waste characterization and its use as an ultra-trace nuclear forensics tool for the nuclear nonproliferation community. These efforts resulted in the building of one of the nation’s first glove-box enclosed ICP/MS instruments, demonstration of coupled ion chromatography-ICP/MS, and the use of laser ablation ICP/MS for improved radwaste analysis. Dr. Koppenaal’s group also initiated elemental analysis research with ion trap MS based instrumentation in the early 90’s. In related work, his group developed gas-phase reaction chemistry approaches that ultimately revolutionized the ICPMS field, resulting in a completely new generation of collision and reaction cell plasma source instruments.