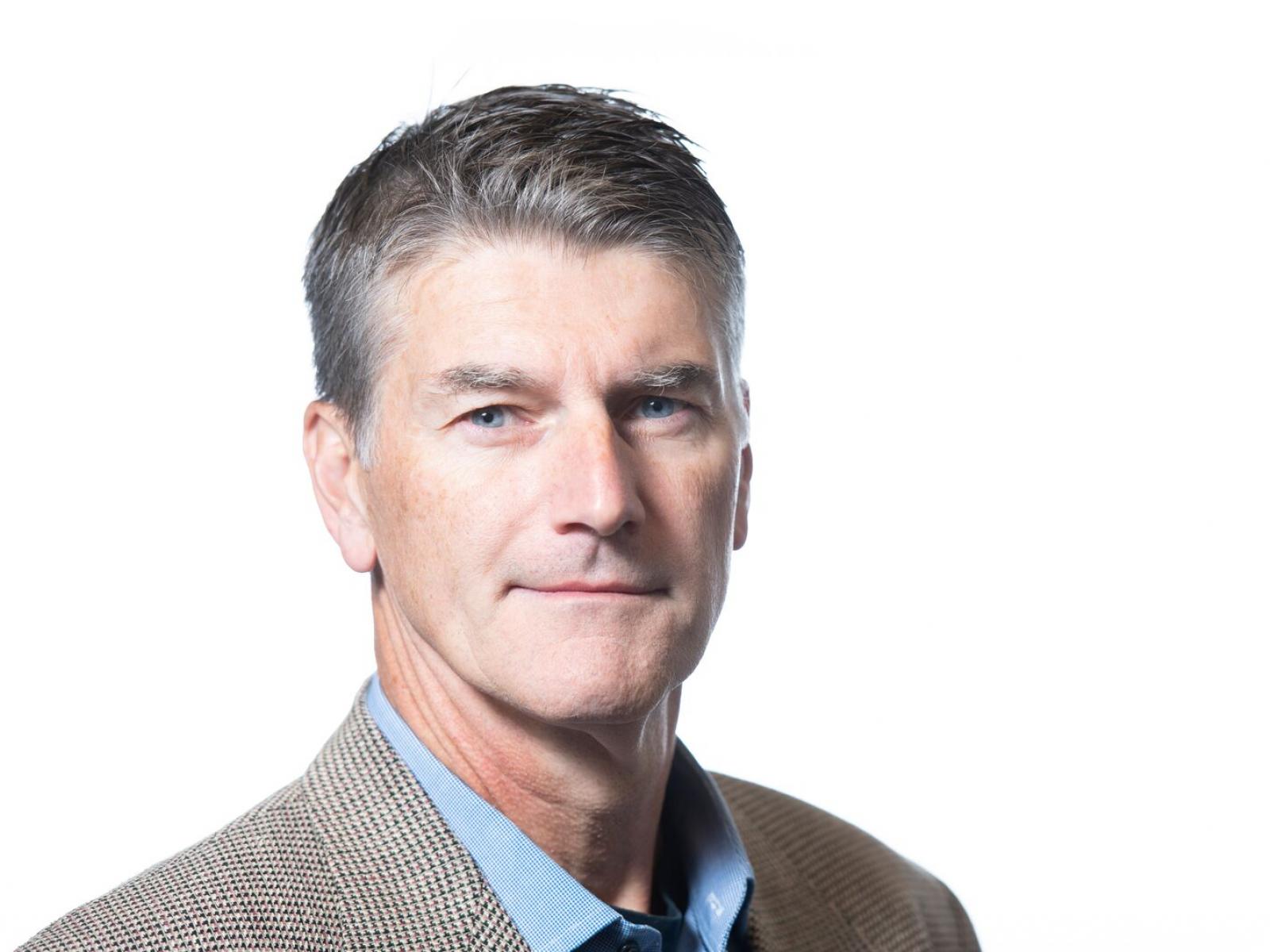 From entering the gates of Graceland for a behind-the-scenes story about the King of Rock and Roll to crossing the berm at Nike’s international headquarters to interview its cofounder, Allan’s previous life as a journalist has run an often-gallivanting gamut. His award-winning work has included substantial topics: the work and untimely May 18, 1980, demise of a geologist at Mount St. Helens; the background of a killer aboard a Portland, Oregon, train; the bungling rescue attempt of a climber at Mount Hood. Allan also has written a lot of stories about fires, murder scenes, protests, and government meetings. People often are at the center of those stories. Allan writes about a variety of topics at PNNL. His stories feature the scientists behind the science whenever possible. Find out more about Allan on his LinkedIn page.