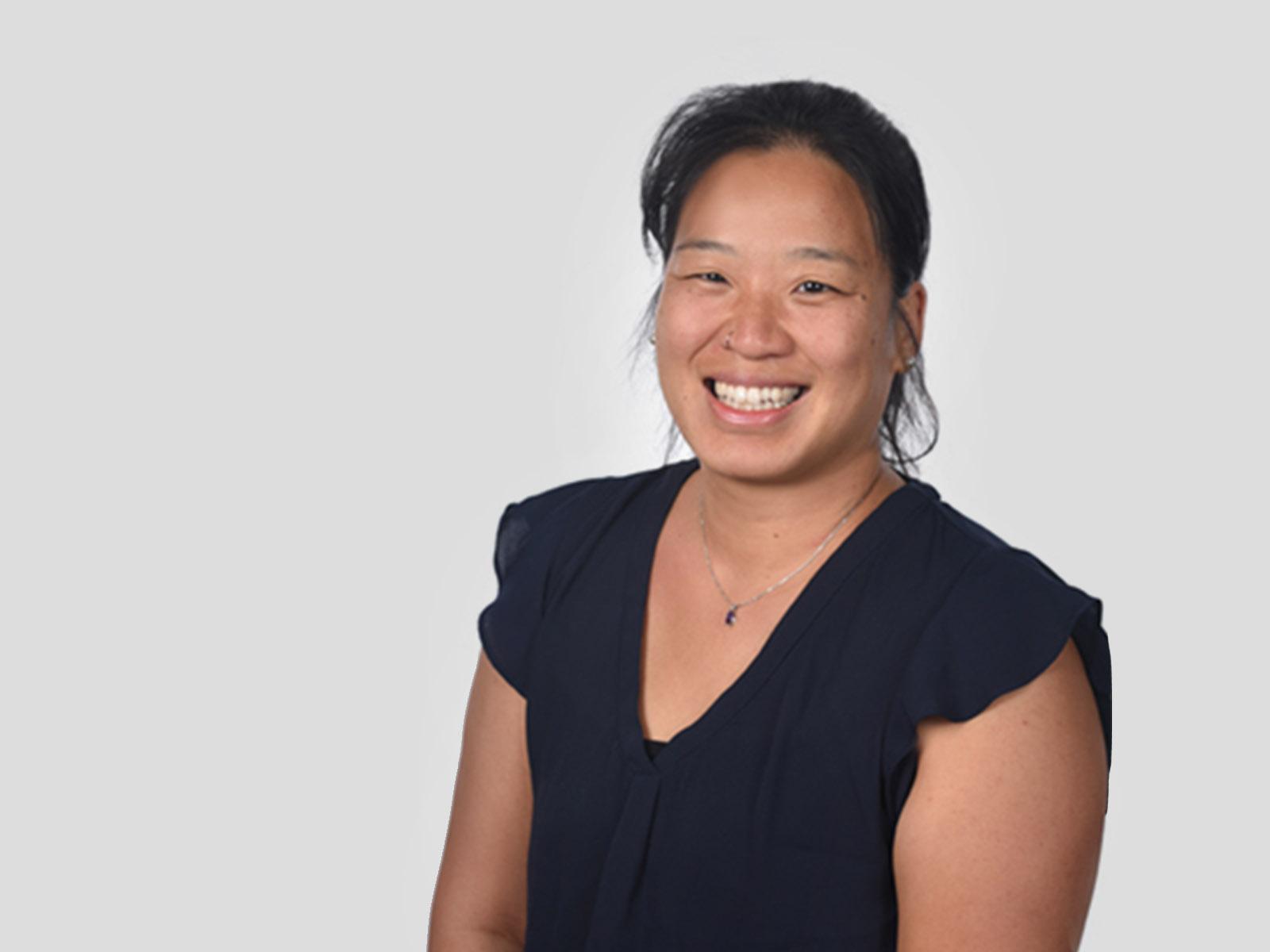 PNNL joint appointee Jenny Yang takes on role of associate editor at the Journal of the American Chemical Society.

Jenny Yang, a professor of chemistry at the University of California Irvine and a joint appointee at Pacific Northwest National Laboratory (PNNL), was recently named as associate editor at the Journal of the American Chemical Society (JACS). Yang assumed her role in June.

The American Chemical Society has produced JACS, its flagship journal, since 1879. Research published in weekly editions of JACS encompasses all disciplines of chemistry and interfacing areas of science. With an impact factor of 16.4, JACS is a globally preeminent chemistry journal.

“JACS is a profoundly important journal to the field of chemistry,” said Yang. “I’m truly honored to be able to play a role at JACS as an associate editor.”

Previously, Yang spent five years at PNNL as a postdoctoral fellow and then a research scientist. While at PNNL, she was part of the Institute for Interfacial Catalysis and explored nickel-based materials for chemical conversions. She has received numerous accolades, including a Camille Dreyfus Teacher-Scholar Award, the Presidential Early Career Award for Scientist and Engineers, a Department of Energy Early Career Award, and a National Science Foundation CAREER Award.